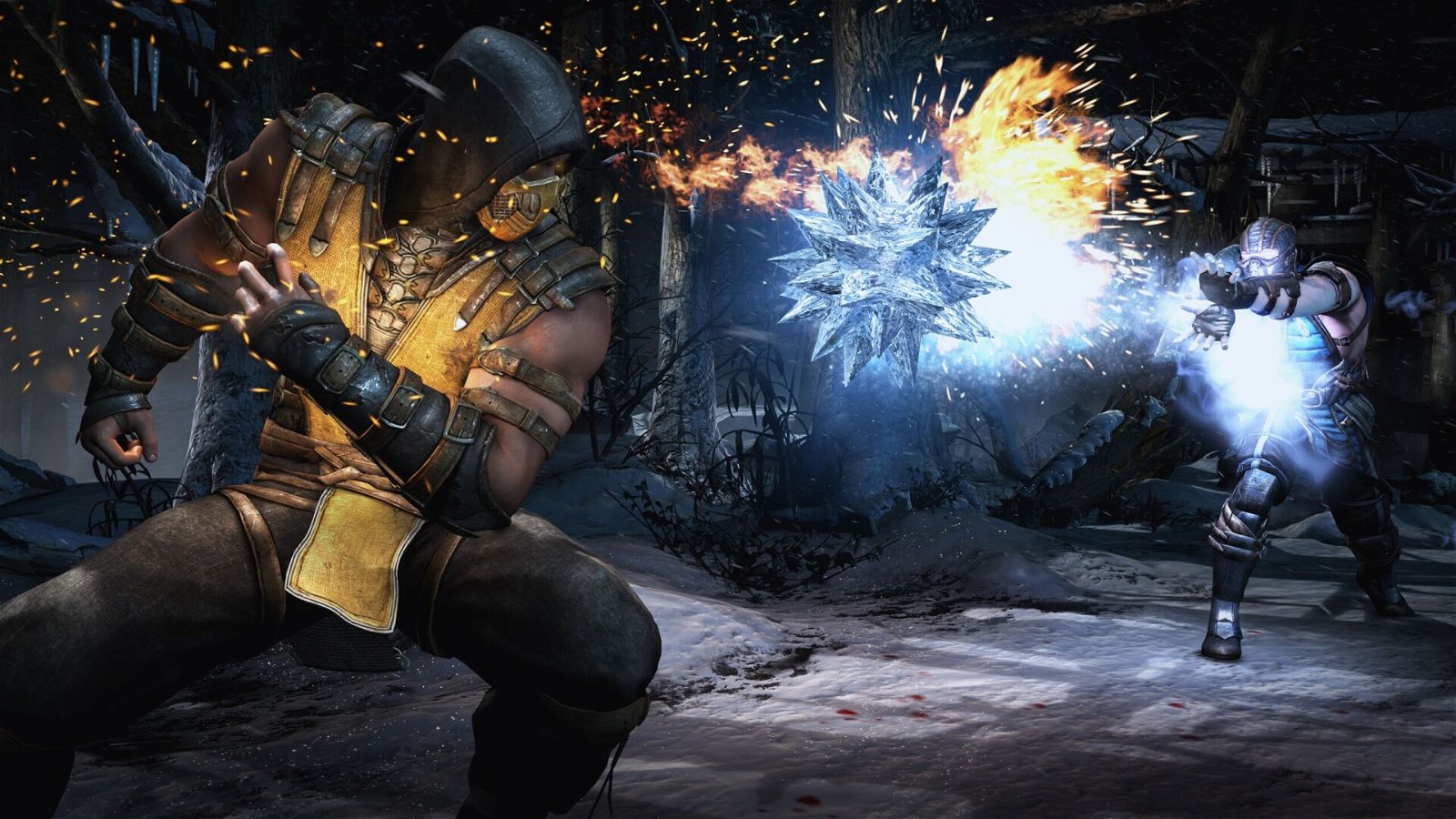 Mortal Kombat X is getting some fairly decent love on the PC with the news that Mortal Kombat XL will be available on the digital distribution software Steam on Oct 4, 2016.

Warner Bros. Interactive announced today that XL is in the works for PC by Qloc, a quality assurance and localization studio in Poland. XL aims to deliver the “ultimate Mortal Kombat X experience,” which will include the main game and all the content from the upcoming Kombat Pack 2. Current owners of Mortal Kombat X will also be able to download the latest patch for free on the same day, which will give players access to balance updates and the improved online experience.

Along with this pack, Mortal Kombat XL will also include all the content from the first Kombat Pack, which featured:

Mortal Kombat X is the latest instalment from NetherRealm Studios in the hyper-violent fighting game series Mortal Kombat, created by Ed Boon and John Tobias in the early 1990s. For the first time in the series, Mortal Kombat X allows players to choose from different variations of characters. This in turn affects both strategy and playing style. An original story drops players into the world of Mortal Kombat, showcasing notable characters from the series and bringing forth new challengers.