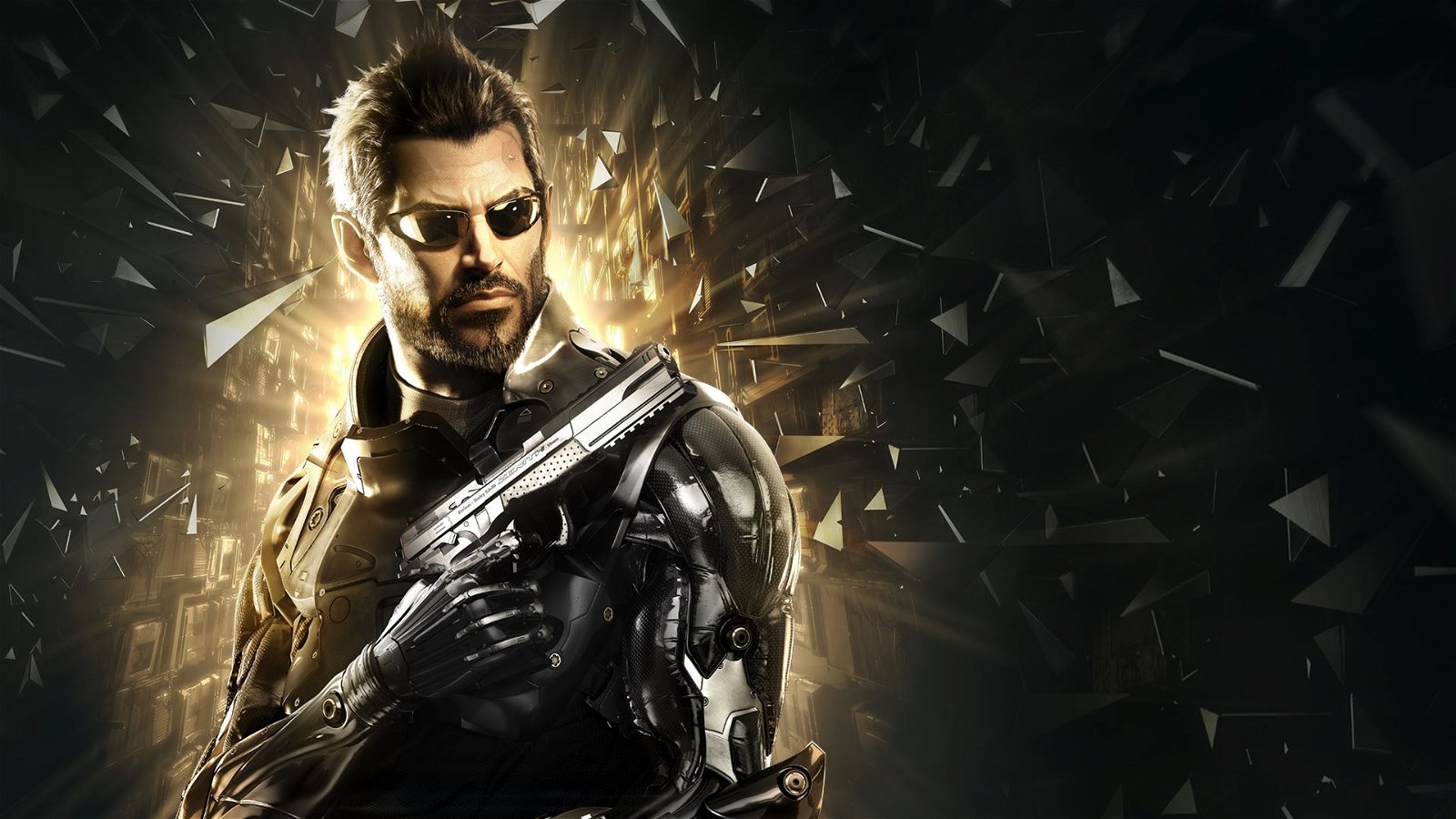 Deus Ex: Mankind Divided is one of this year’s biggest and most well-received releases. Despite it only launching a few weeks ago, however, Square Enix’s dystopic stealth title is already getting its first piece of paid story DLC.

Titled System Rift, the story DLC will reunite Adam Jensen with Frank Pritchard, the antagonist but lovable supporting cast member from Human Revolution. The two will team up to hunt down information on the Santeau Group. To do this, Pritchard plans to break into a highly secure data bank known as the Pallisade Blade. Along the way, Jensen might even find out more about the Illuminati.

The DLC will cost about twelve US dollars, and will be available across all platforms on September 23. Of course, if you already got your hands on the season pass, you’ll get this, along with every other piece of DLC.

For anyone in attendance at PAX West, a panel featuring voice actors from the franchise will be held. Andreas Apergis, who plays Pritchard, will talk a bit about returning to the series, as well as his thoughts on the upcoming DLC in general.

As someone who was fairly blown away by the base game of Mankind Divided, I’m definitely interested in more narrative content. That said, this release seems a bit soon, especially amid recent claims that content was cut off for DLC and sequels. In all likelihood, I’ll probably save all the DLC content for an eventual replay of an inevitable “Game of the Year” edition.

Still, for any fan of Deus Ex, this is pretty exciting news. Pritchard is a loveable jerk of a character, and his return is a welcome addition to an already great game. It makes me curious what other cast members from past games might return in future DLC down the road.