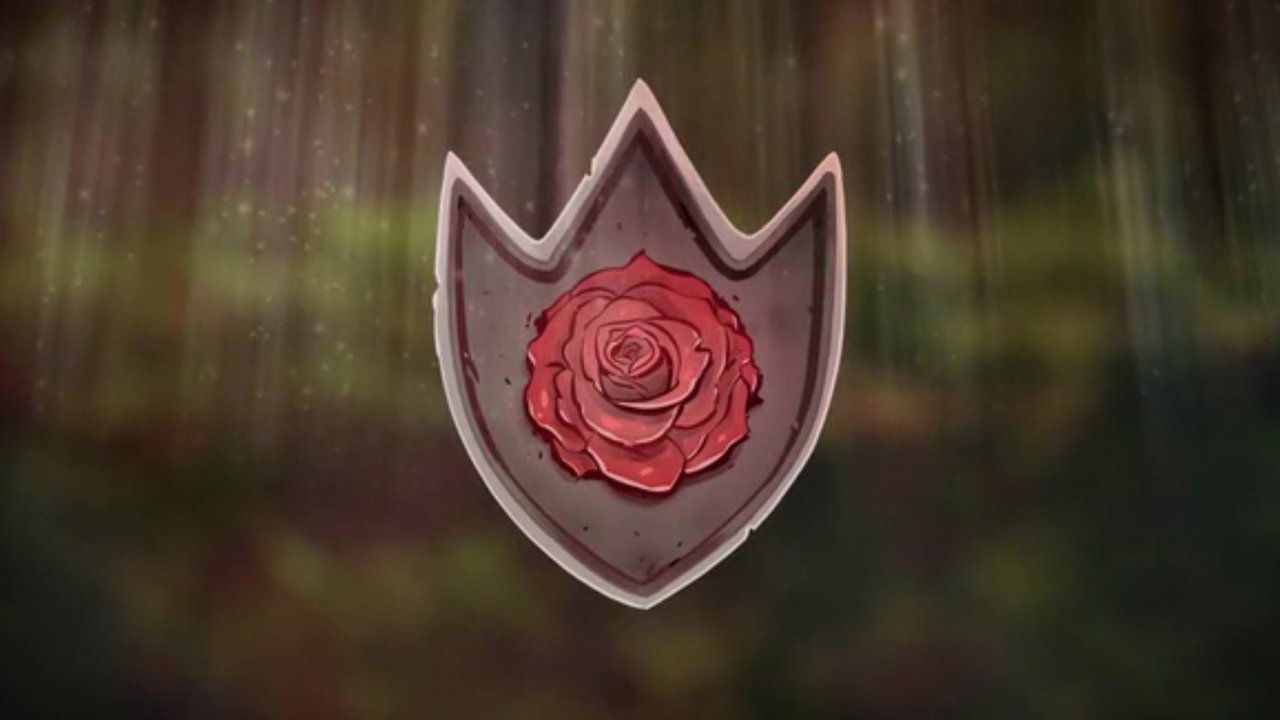 Fans of tabletop nerd stuff and Penny Arcade alike might just be interested in what’s going on over at Kickstarter today. It seems that Mike “Gabe” Krahulik and Jerry “Tycho” Holkins will be able to add tabletop RPG development to the ever expanding list of stuff that they are responsible for. Just a reminder, that list already encompasses philanthropy, conventions, a retro style RPG, and, of course, a thrice weekly comic strip.

Thornwatch is the first stand alone set in what promises to be a three expandable game series in the Eryewood Adventures line. The following games, Lookouts and Daughters will offer similar mechanics and interlock with Thornwatch to create a massively comprehensive tabletop experience.

Thornwatch take place within the Eyrewood fiction that has been occasionally explored within the Penny Arcade comic strip, and proposes to rectify problems common in modern gaming groups. Problems like a players fickle attention span, or someone not being able to come to a game session for weeks in a row (You know who you are). Players are not required to play the same character from session to session, and gameplay is described as more akin the a choose-your-own-adventure style structure, with cards and, of course, dice.

Holkins and  Krahulik are not in this alone. Penny Arcade has partnered with Lone Shark Games to make this dream a reality. Notably, they will be working with Mike Selinker, developer of Betrayal at House on the Hill, Chad Brown, who also lead development of Pathfinder the Adventure Card Game, and Rodney Thompson, of Dungeons & Dragons 5th Edition and Lords of Waterdeep fame.

So, the story is rich, the gameplay is simplified, the team is accomplished, and the art is gorgeous. The Kickstarter has already been funded (that took less than a day, by the way), and deliveries of the final copy are estimated for September of next year. All in all, it sounds like something I’ll be subject my gamer group to when I can get my hands on it.