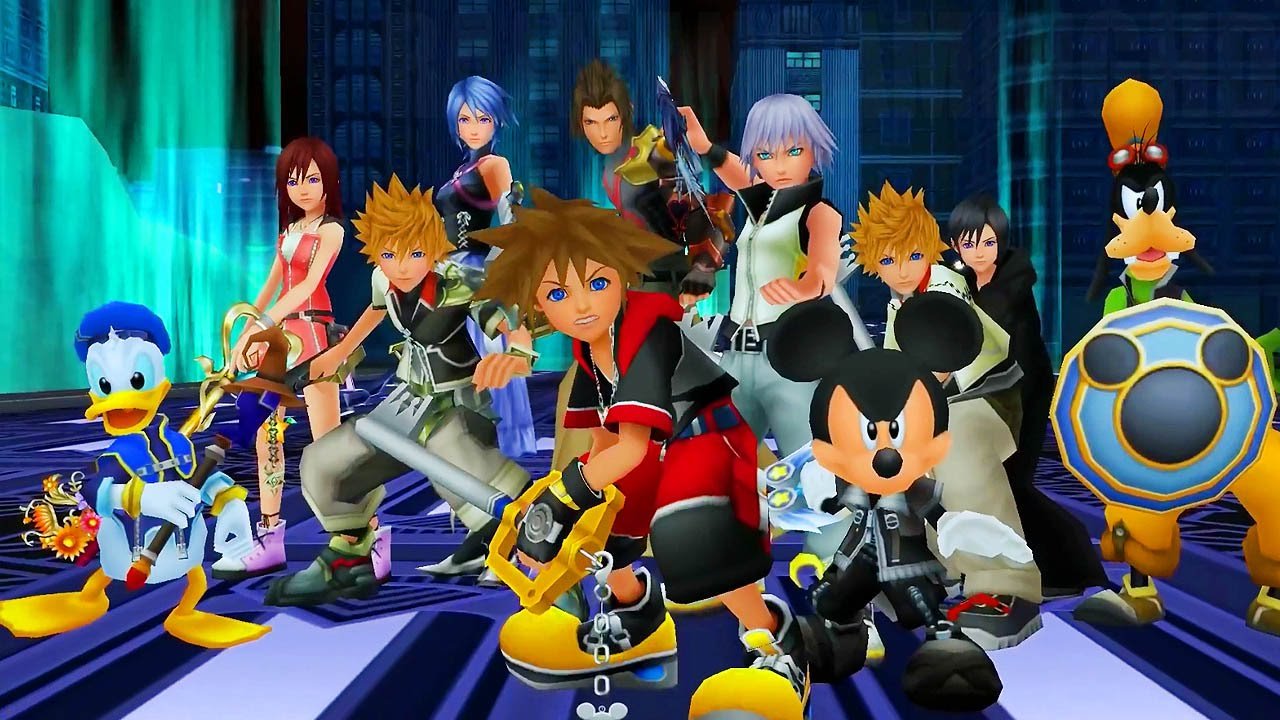 This week marks the start of Tokyo Game Show 2016, running from September 15th to the 18th. Traditionally, news from some of Japan’s biggest developers and publishers arrive throughout the week, and this year is no exception. Today, Square Enix revealed a brand new Kingdom Hearts HD 2.8 Final Chapter Prologue trailer during Sony’s press conference.

The upcoming remaster was originally scheduled for December 2016. Now it’s been pushed back to January 24th, 2017. But according to a translated announcement from series director Tetsuya Nomura posted on NeoGAF, the game’s development is moving along without any major problems. Rather, the push seems to come from a purely logical conclusion: Based on the development cycle’s pacing, the game must be released next year.

“In the trailer released at the same time as this message, I included some rather interesting scenes, as this won’t be the last trailer, and it’s designed to make you look forward to what’s coming next,” Nomura explained. “Best of all, the Hikaru Utada’s Hikari -Ray of Hope Mix- included in the trailer was remixed ESPECIALLY FOR the opening of 0.2. Please look forward to getting to hear this new version of Hikari along with the opening movie.”

Nomura’s translation also comes with some news on Kingdom Hearts 3, which is in development alongside Kingdom Hearts 2.8. He notes that development “is coming along steadily,” with current gameplay mechanics “moving Sora around in [a] wider space with his higher range of maneuverability.”

With 2017 marking the Kingdom Hearts series’ 15th anniversary, Nomura hints that there’s “something else being planned for” that he can’t quite reveal yet. Sounds like next year will be a strong one for the franchise’s fans, even if a bit of patience is needed to see through 2016.