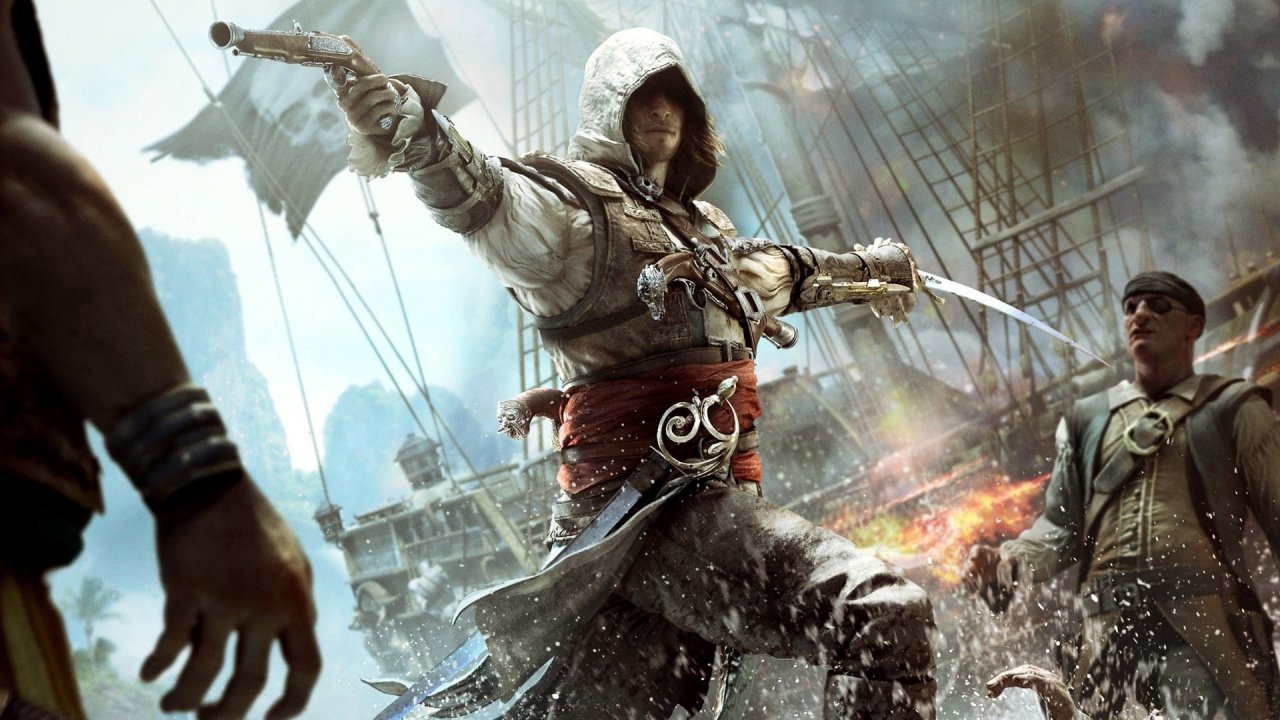 Ubisoft isn’t exactly a stranger to publishing print media. Hosting partnerships with a variety of print publishers, it’s a trade the company certainly understands. However, Ubisoft plans to take that experience one step further by opening their own publishing line this autumn. Called Ubisoft Publishing, the imprint will be handling a variety of books for major Ubisoft game franchises.

More information can be found on each book’s official Amazon listing. Assassin’s Creed: Heresy follows Simon Hathaway, a Templar who enters the Animus to fight alongside Joan of Arc in the role of his forefather, Gabriel Laxart. Dealing with love and Medieval heretics, it’s sure to be a suspenseful book. Meanwhile, according to The Essential Guide‘s listing on Amazon, the latter book will include a variety of encyclopedic information and overviews for the Assassin’s Creed world. Both books are scheduled for a Nov 15, 2016 release, according to the online retailer.

Although the Ubisoft Publishing line will publish books based on Ubisoft’s popular franchises, Ubisoft’s partnerships with Simon & Schuster, Penguin Random House, Titan Comics, Scholastic, Prima Games and Insight Editions will continue. Instead, Ubisoft Publishing is an imprint that allows Ubisoft very specific control over how spin-off works are published by the company.

The move harkens back to the classic video game novelizations of the 1990s, in which series such as Metal Gear Solid saw fictional releases that were adaptations of video game stories. However, with the current Assassin’s Creed books planned as spin-offs and supplements, it seems Ubisoft Publishing is intended to provide some sort of additional content to their current releases, instead of a house built on retelling the same stories found in their games.