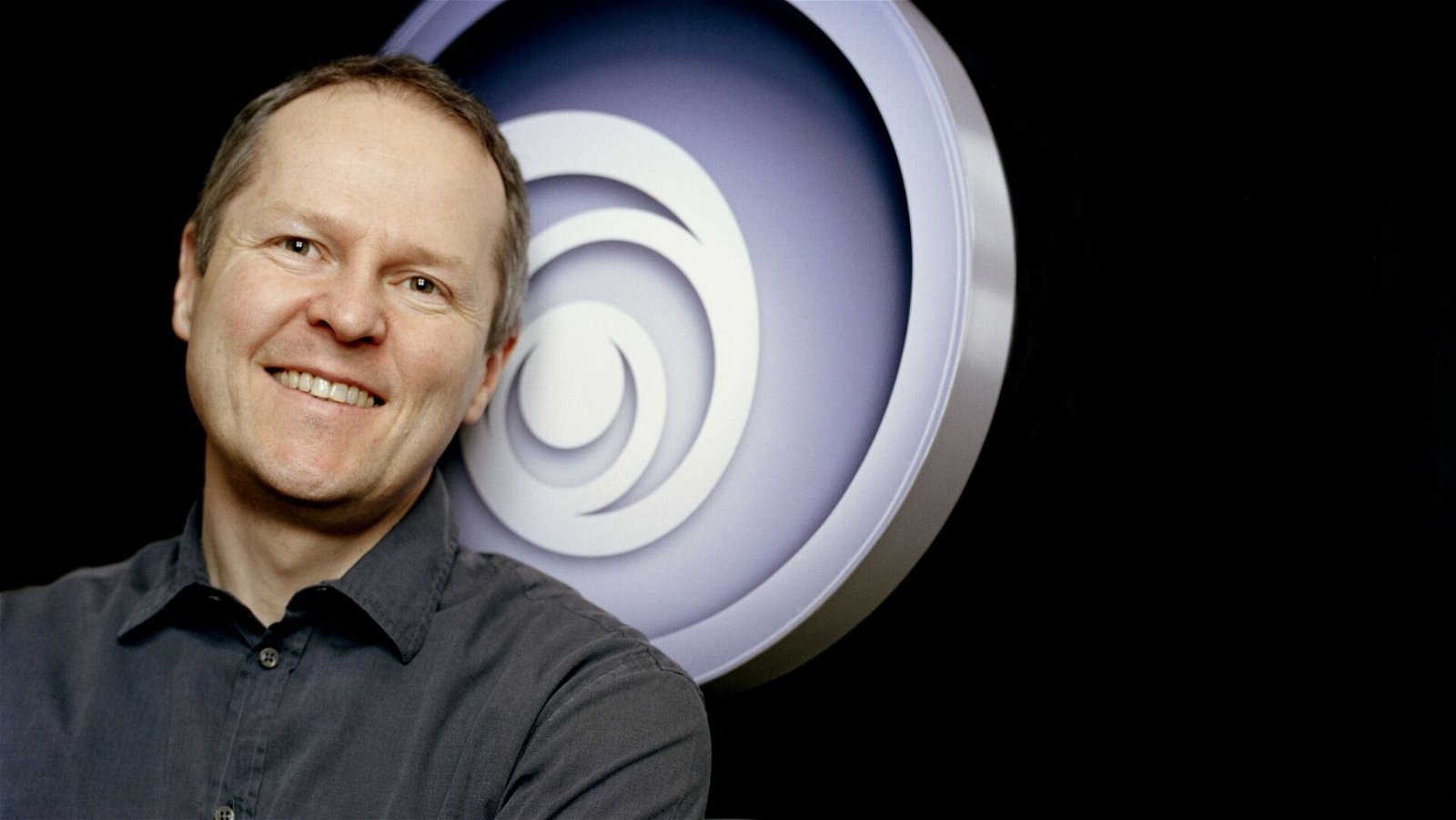 Months of growing tensions came to a head a few days ago, with a stockholder meeting between Ubisoft and Vivendi taking place. However, a long-rumored hostile takeover didn’t take place during the meeting. For the time being, the French publisher is safe from a buyout.

But for how long? Despite a re-election of Ubisoft CEO Yves Guillemot, along with other key members of the board, there’s still reason to believe that Vivendi will attempt a corporate coup in the coming year. In all likelihood, this will be done through a hostile takeover, i.e. buying more stake in the company and placing more of their own employees on the Board of Trustees.

As it stands right now, Vivendi owns a 23% stake in the company. French law dictates a 30% stock cap for any person or entity when it comes to shareholding, according to The International Business Times. As such, any further purchasing of Ubisoft stock could prompt a public bid for the company, potentially leaving them open to a complete takeover.

For the time being, though, that’s still speculation. Ubisoft is currently focused on the positives of the meeting, if an official statement given to Polygon is any indication.

“Today during our Annual General Meeting, Ubisoft shareholders expressed massive support for Ubisoft’s strategy and management,” an official representative told the website. “We remain focused on the execution of our strategic roadmap, which has already proven successful and which we are confident will continue to deliver great results and value for all of Ubisoft’s stakeholders.”

It’s a relief that Ubisoft has lived to see another day, but their days as an autonomous company look as if they might be numbered. Vivendi’s been well at this for the better part of a year, to the point where Ubisoft talent has threatened an exodus in case a buyout really does happen. It’s a sticky state of affairs, and this writer hopes Ubisoft gets out of it alright.

After all, Vivendi’s history with gaming doesn’t exactly inspire confidence.