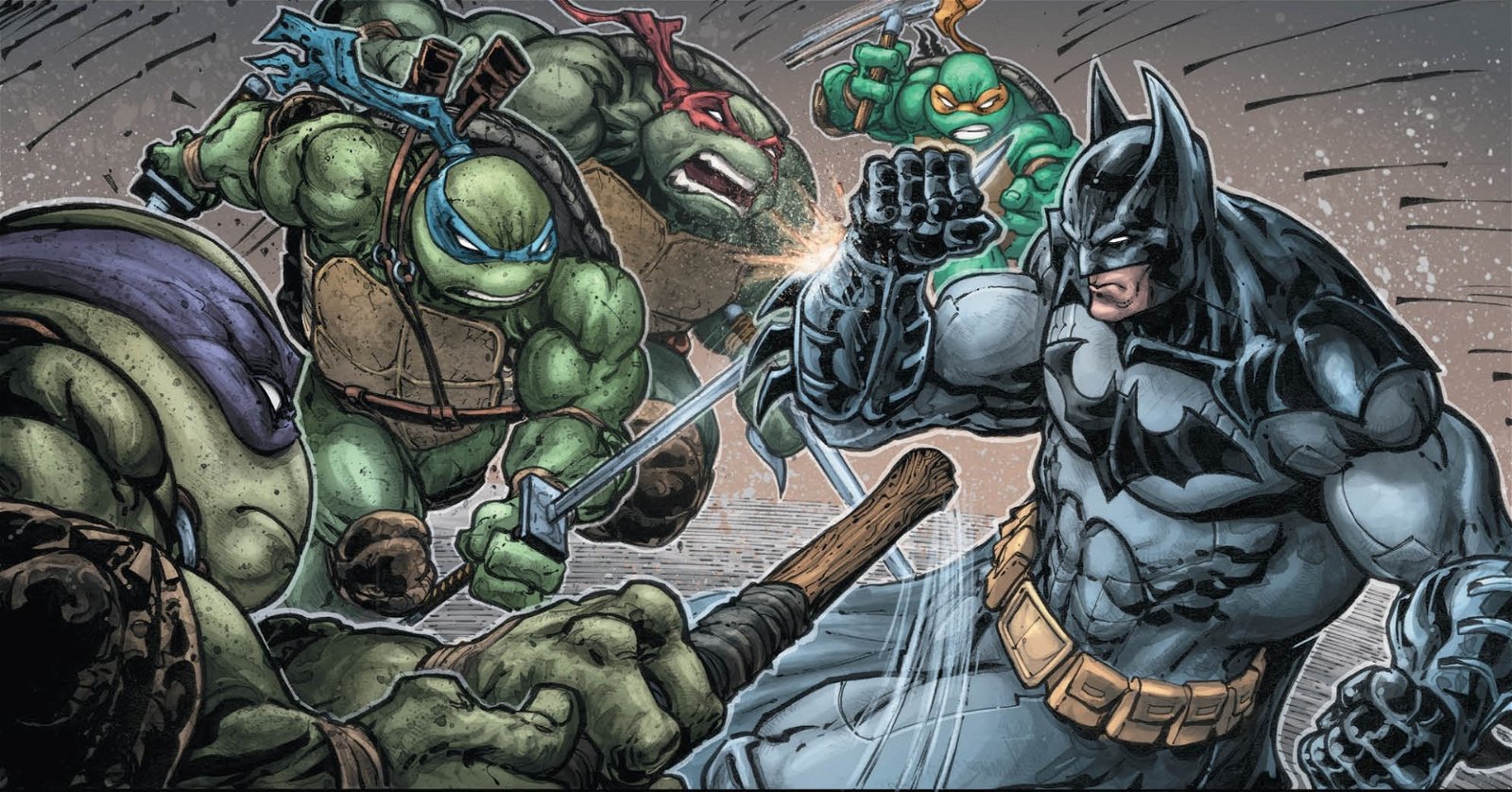 If you haven’t been keeping up with the animated DC Comics movies, then you are really missing out. While Batman and Superman have been busy crying about their similarly named moms, we’ve had Adam West leading an equally classic cast in Batman: Return of the Caped Crusader, and one really killer joke. These animated features have been really solid in all of the ways that DC’s big budget, bigger screen releases have failed. A recent survey from Warner Animation hints at three possible films to come, Wonder Woman ’77, Batman alongside the Ninja Turtles and a Swamp Thing movie.

Wonder Woman ’77 seems like the most obvious of the three titles. With the success and possible crossover potential between a backdated Amazonian queen and the aforementioned 60’s stylings of West and Co, it’s hard not to see this as a sure thing. Furthermore, a big budget Wonder Woman is in the works, and if producer love anything more than crossovers, it’s synergy. Wonder Woman ’77 makes sense, but the other two options might just be too weird and wild to ignore.

You might not be aware of this, but comic books can be a little silly sometimes. This was displayed late last year when the crossover between Batman and the Teenage Mutant Ninja Turtles began. Incidentally, this is another film listed on Warner’s survey. This may be the fun option here, no offense to Wonder Woman or her fans, but watching as the turtles and their arch nemesis are displaced into Gotham City seems like a dream come true. Sadly, this won’t end the same way it did with my action figures all those years ago.

Finally, my favorite out of these three options, is a Swamp Thing movie. It’s doubtful, the big green has never done well on the big screen, but its certainly not impossible. There is a Justice League Dark film around the corner, and some backstory on one of the movie’s weirder protagonists would definitely be welcome.

Regardless which film comes out in the end, I’d be happy with any of them. DC’s animated films have been a refreshment when stacked next to the Suicide Squad‘s of the world.