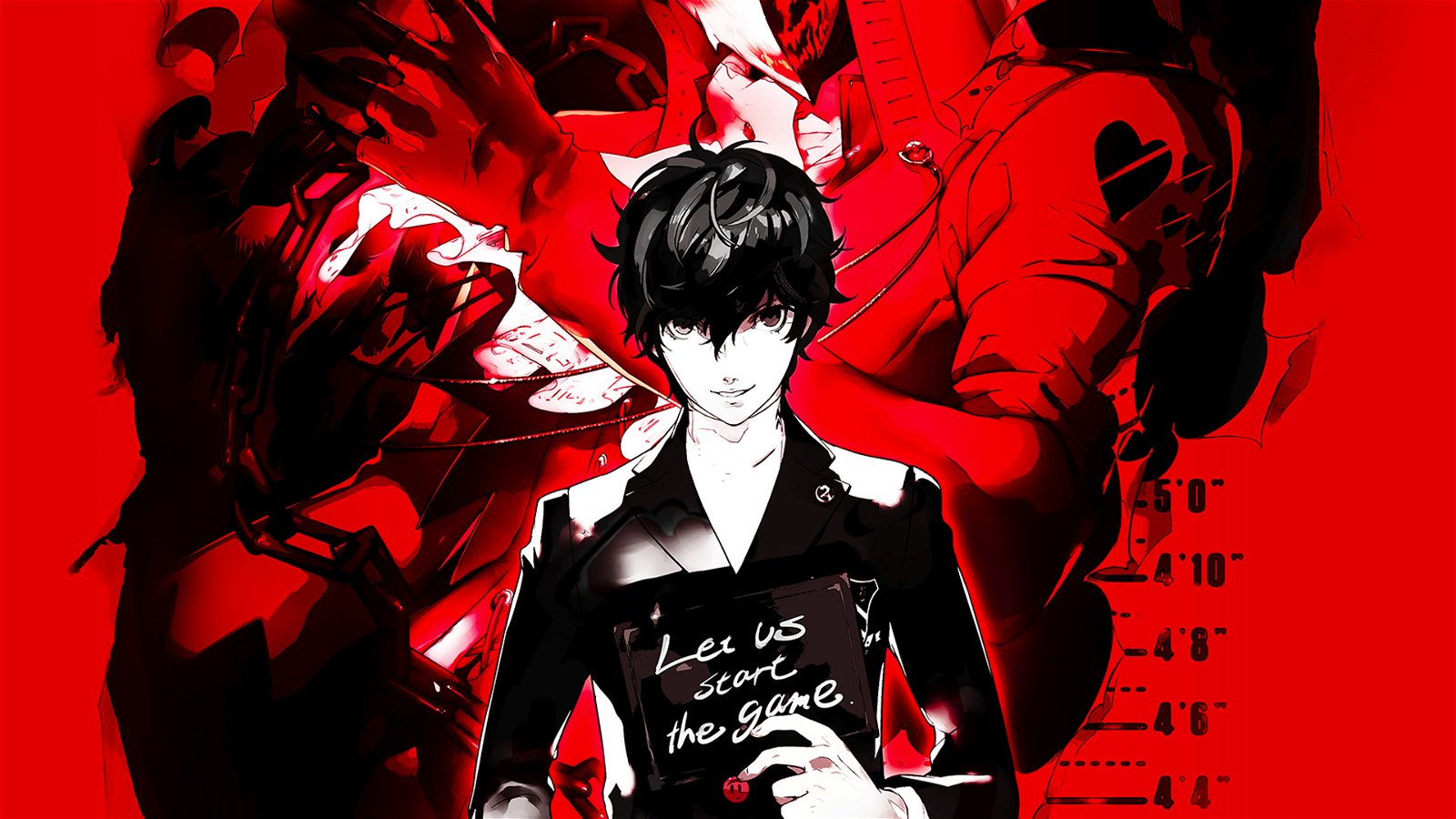 Atlus has released the first English footage of Persona 5, as well as revealed the RPG’s English voice cast for its main characters.

The first trailer puts a spotlight on the game’s protagonist, and features the first official footage of the game with English voice acting. The clip is brief, clocking in at under a minute long, but does give fans a preview of the English performances, as well as English UI.

Alongside this announcement, Atlus released an interview video with Xander Mobus to talk about his role as the game’s protagonist. This video is the first of a series of interviews with the voice cast that Atlus will be rolling out between now and Persona 5’s February 14th release date in the west.

Originally announced in 2013 alongside series spin-offs Persona 4: Dancing All Night and Persona Q: Shadow of the Labyrinth, Persona 5 is coming to PlayStation 4 and PlayStation 3 in February in North America, and simultaneously in Europe as well. This comes seven months after Persona 5 launched in Japan, where it came to PS4 and PS3 last month.

After its initial reveal, Persona 5 was subject to several delays before it was finally released last month, moving from 2015 to 2016, and eventually 2017 for the west. During this time Persona fans had spin-offs Persona Q and Persona 4: Dancing All Night, which came to 3DS and PlayStation Vita respectively, along with a sequel to fighting game Persona 4 Arena in the form of Persona 4 Arena Ultimax, which expanded upon the original game with new characters.

For more on Persona, check out CGM’s review of Persona 4: Golden.