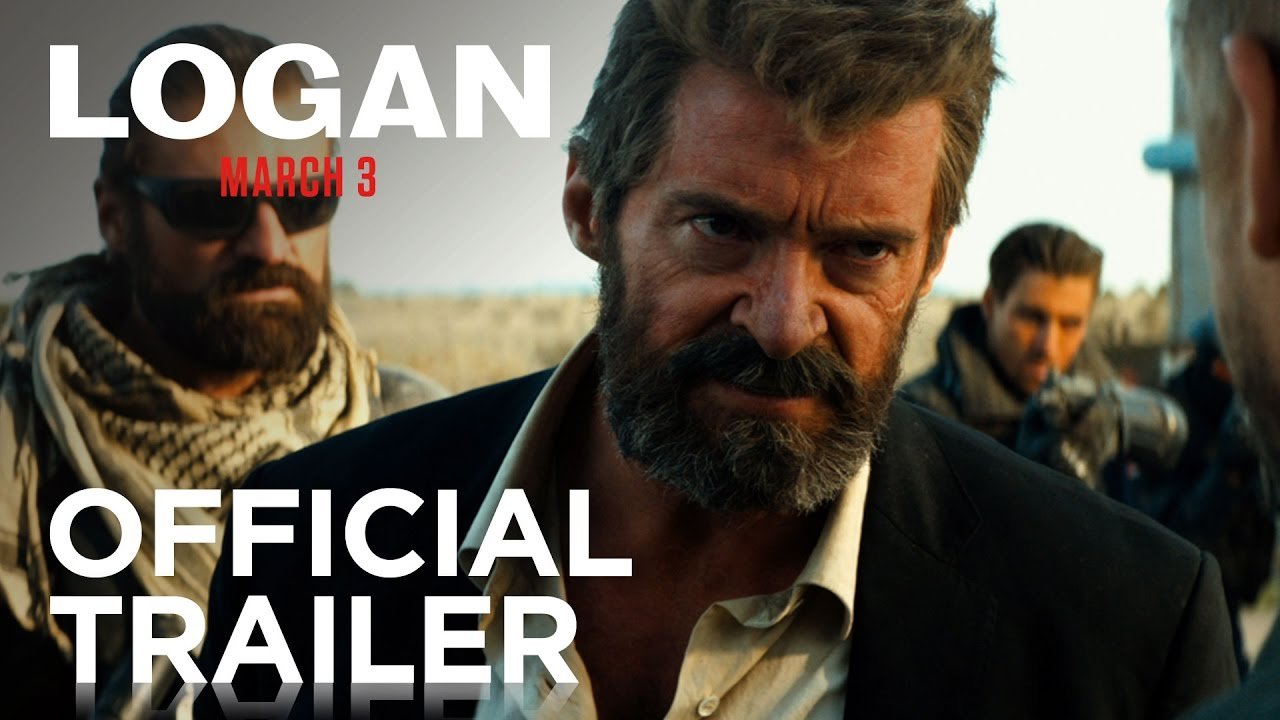 There’s been a slow, crawling build-up to Logan, Hugh Jackman’s final turn as Wolverine. Posters materializing, set photos leaking, and cast members teasing details. But now, perhaps the biggest leak of all has come out.

During the presidential debate, a shaky video surfaced on the internet. And while it initially looked to be one of the umpteen million fakes online, further inspection proved its validity. The full trailer for Logan has leaked online for the whole world to see, giving us a bit-sized chunk of what to expect from the upcoming superhero flick.

Logan will take place in 2024, and seemingly during a time when all other mutants are dead. Wolverine is a bedraggled drifter, and from the looks of it, is tracked down by Charles Xavier for a favor. That favor is to look after a young girl, who Xavier say is “very much like” Wolverine. As Johnny Cash’s “Hurt” plays, we see military forces hunting the three of them down, followed by Wolverine doing what he does best: slicing and dicing people.

There’s a lot to unpack from the trailer. For starters, the girl in question is undoubtedly X-23 herself, which has been confirmed by pre-release interviews with the cast and crew. Considering she’s Wolverine’s eventual successor in the current comics, her appearance makes sense. Quite honestly, I wonder if they’re going to adapt the Death of Wolverine story arc for this movie. With it being Jackman’s last, that’s a strong possibility.

Secondly, it definitely seems like this film will draw heavily from the Old Man Logan story arc. While that arc had its problems (hello, inbred child of Hulk and She-Hulk,) it was definitely a bold take on the character. Frankly, despite not being a fan of canon changes, the crashing of this arc into Death of Wolverine makes a whole lot of sense. Viewers would get to see an older, more cynical Logan in a dead world, and get to see his eventual death and the passing of his mantle onto X-23.

That’s purely speculation at this point, however. But from the looks of this incredible trailer, we’re in for something good. It gave me chills, and I’d wager money that I’m not alone. Watch it below, before Fox takes it down.