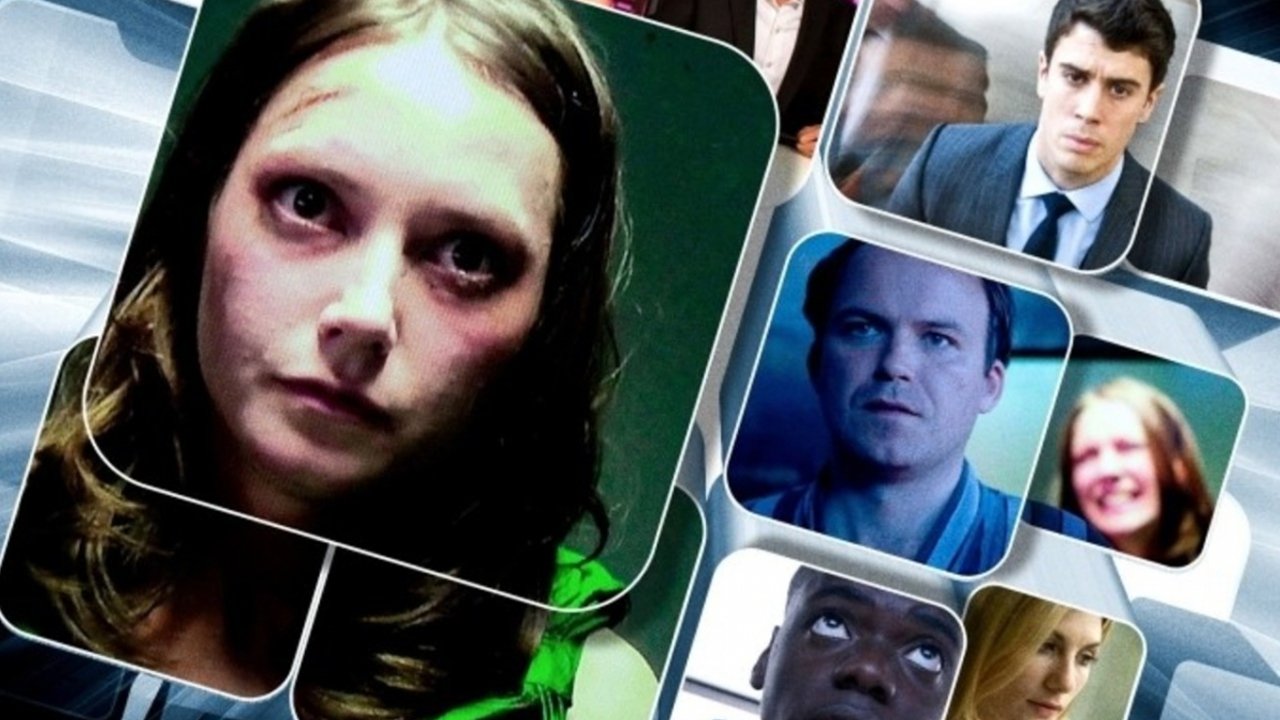 For years Black Mirror was a special bit of British speculative science fiction nihilism that seemed like something made specifically for cult appeal. The seasons were short even by UK TV standards, coming out only in two separate batches of three episodes each (plus an anthology Christmas special that weaved three more tales into a single perfect lump of satirical coal for the holidays. Though praised mightily in Britain thanks to coming from the pen of the long time beloved cynical commentator Charlie Brooker, the weird stories of prime ministers and pigs or nightmarish game shows that make The Running Man seem friendly didn’t extend beyond the pond. Then the show found its way to US Netflix and the Internet caught on. Now Netflix is about to double the total episode count of Black Mirror with a new season and that’s a cause of celebration for any cynical soul with an Internet connection and uneasy relationship with technology. If the new series is a strong as what’s come before, you can expect Black Mirror to be discussed endlessly in the coming weeks. Having seen a pair of episodes early at this year’s TIFF, I can give you a little preview of what to expect and that’s about to happen–now!

So, for unfamiliar viewers Black Mirror is something of a 21st century Twilight Zone. The anthology series serves up a new twisted vision with each episode that expands a current technological trend into a nightmare laced with dark humour. Previous episodes have explored such concepts as simulated communication with deceased relatives or a THX 1138 style world of drugged up and droned out lower classes that live only for reality TV and can only find escape by winning televised talent shows. Written almost entirely by Charlie Brooker, the episodes are bleak and creepy, yet tend to have unexpected depth of emotion and spikes of humour. The show has already proven to be disturbingly prophetic, with David Cameron’s unsettling sexy piggy past and an election taken over by an abrasive celebrity with no content or experience having already slotted into episodes. The two episodes previewed at TIFF certainly fit with what Brooker has shown in the past, even if the show has been perhaps inevitably been Americanized and celebrity-ed up for it’s international debut.

The first episode “San Junipero” is hinged on a surprise twist, so I’ll be as vague as possible. Set in the 80s, it follows Mackenzie Davis looking for love in a strange arcade nightclub with an almost parody period specific set design, and a plot that gradually stumbling into something unexpected with Gugu Mbatha-Raw. If that sounds oddly out of place for Black Mirror, it’s because Brooker deliberately messes with his own formula here. This is a romantic tale and quite a moving one, hinged on a rather brilliant secret sci-fi concept. Performances are charmingly heartbreaking. The big sweeping finale packs a punch. It’s easily the warmest episode of the series to date, yet does so through a speculative sci-fi concept that while filled with worthy questions actually offers some optimism for an increasingly digitalized future. While I’m sure many fans of the series’ bleakest visions will be frustrated by the unexpected burst of light here, it’s nice to see Brooker attempting something new with his baby while taking full advantage of his clearly increased budget and resources. Plus, it’s safe to say there are far darker episodes of the series to come to make up for this one.

The second episode entitled “Nosedive” is probably the most overtly comedic Black Mirror entry to date. It’s set in a world in which everyone is essentially a Yelp reviewer and reviewee. Every interaction anyone has is ranked out of five stars. This could be a lover ranking your relationship, or merely a passer-by who appreciated your fond hello. Obviously, that’s led to a world of obsessive politeness, manipulation, and elitism. Bryce Dallas Howard stars as an extreme type A personality desperate to climb the social latter through her star ranking. She’s aggressively perky, smiley, and spits out compliments like her life depends on it (which it kind of does). This being Black Mirror, this obviously isn’t a story about Howard becoming a five star celebrity, but a burn out tale of cringe comedy perfection.

Co-written by Brooker, Michael Schur, and Rachida Jones, “Nosedive” is equally hilarious and soul crushing. It brilliantly explores the ways in which our social media lives have almost come to outweigh our actual daily lives in terms of societal power. After all, everyone is just one slip up away from turning into a hashtag or viral video that could ruin their lives and stick with them forever. It’s a trend that clearly isn’t going away, especially since online shaming feels like the new international past time. Stretched out to just beyond our current reality, “Nosedive” is both a hilarious satire of current digital manners and a vicious critique of living in a world where humiliation and offense carry a social death penalty. It’s the type of comedy that you laugh at hysterically in the moment before crying and dying just a little bit inside once you realize how true it really is. In other words, it’s a damn good Black Mirror episode, and one so beautifully directed by Joe Wright (Atonement, Hanna) that it could have easily been a feature film with a few more minutes of excruciatingly embarrassing screen time and one that likely would have been batted about for awards consideration.

So that’s good news Black Mirror fan. Even if the bitter little British series you love has been Americanized, the results have not softened any of Charlie Brooker’s edge. He’s clearly still experimenting with the possibilities of the show and expanding its focus to unexpected areas. While I have to admit that I was slightly let down that neither of the new episodes were as disturbingly dark as the best entries in the series to date, the recent trailer revealing clips from other episodes makes it clear that there’s plenty to make us shield our eyes and bum us out on the way.

Plus since these two specific episodes screened at The Toronto International Film Festival, I’ve got a feeling that they were primarily chosen because they featured some famous faces to walk the red carpet. Regardless, it’s comforting to know that Brooker is still doing his thing and clearly has more resources than ever before at his disposal. If the other four episodes live up to the sterling standard (or “Serling standard” for those who enjoy Twilight Zone pun, sorry) of the British series, prepare to hear a lot about Black Mirror in the coming weeks. This is going to catch on, and while it’s always somewhat sad to see a cult oddity stray into mainstream acceptance, sometimes the crossover success is impossible to avoid. Brooker has been too damn brilliant for too damn long to stay underground forever, and at least if Black Mirror becomes trendy, it’ll bring a whole lot of worry, doubt, and existential angst to the cell phone addicted masses along with it. Sounds great to me. We all need to suffer sometimes.