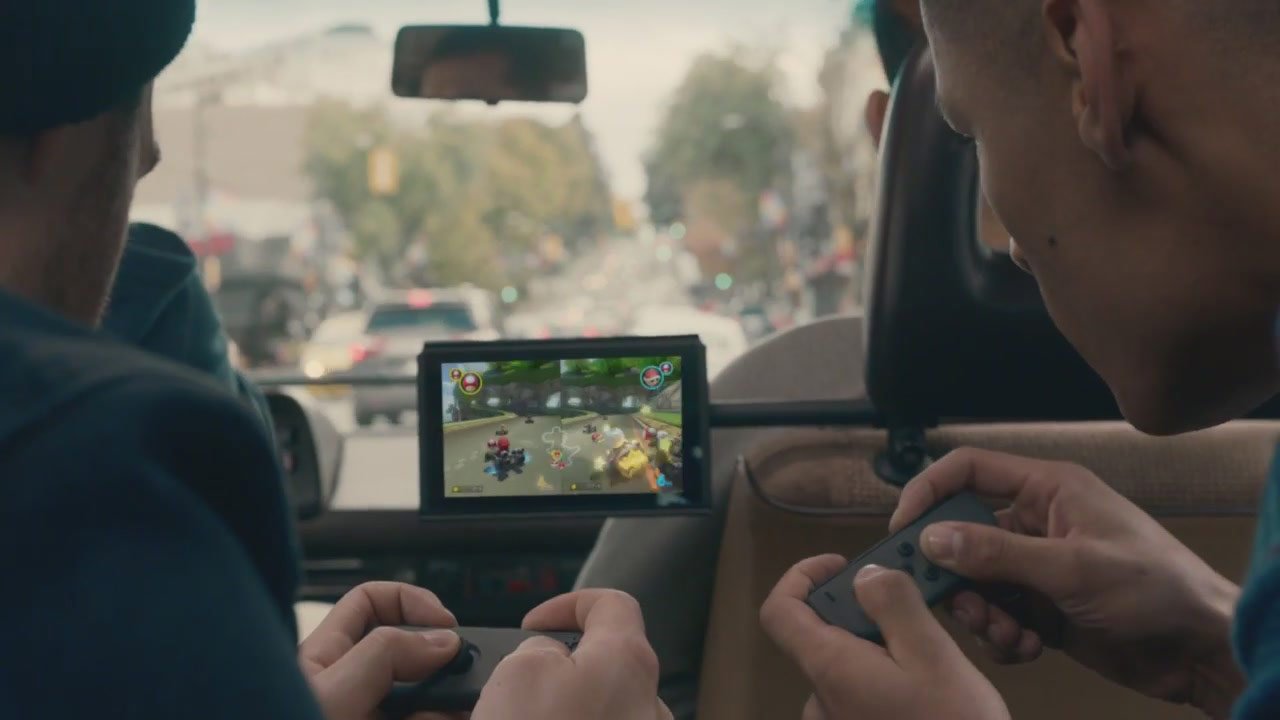 Yesterday morning, Nintendo revealed their “Nintendo NX” project to the world as Nintendo Switch. The video showcased the Switch’s abilities as a hybrid, on-the-go device that can handle high-end graphics with grace. Before the reveal, Nintendo shares rose dramatically. Now, however, the company saw a drop in on the Tokyo market among investors.

Of course, market fluctuations are entirely normal when products with a significant amount of risk are revealed. What’s more telling, however, is the analyst response to the big reveal. As the Financial Times reveals, Japan’s investment community wants to see more concrete news that the Nintendo Switch will sell well. Until then, the market isn’t all that impressed. At least, that’s what Bloomberg tech reporter Yuji Nakamura confirmed in a recent tweet, with other users expanding on the news.

“They must find a way to release the Switch at US $299 to stand a chance, that’s the threshold,” games consultant Serkan Toto stated. “It’s not impossible by offering the device in multiple versions.”

Will the Nintendo Switch come with different available versions? The idea makes sense. Some players might be more interested in the Switch’s portable elements, whereas others would largely want the Switch for TV gaming. This could allow Nintendo to tap into different market demographics through different approaches. But it would also damage the Nintendo Switch’s original appeal: that the console could be both at once as one package.

Expect the market to shift as the Nintendo Switch comes closer to a worldwide release. Until then, the games giant has a lot of work to do to show investors that their upcoming console is worth the early investment.