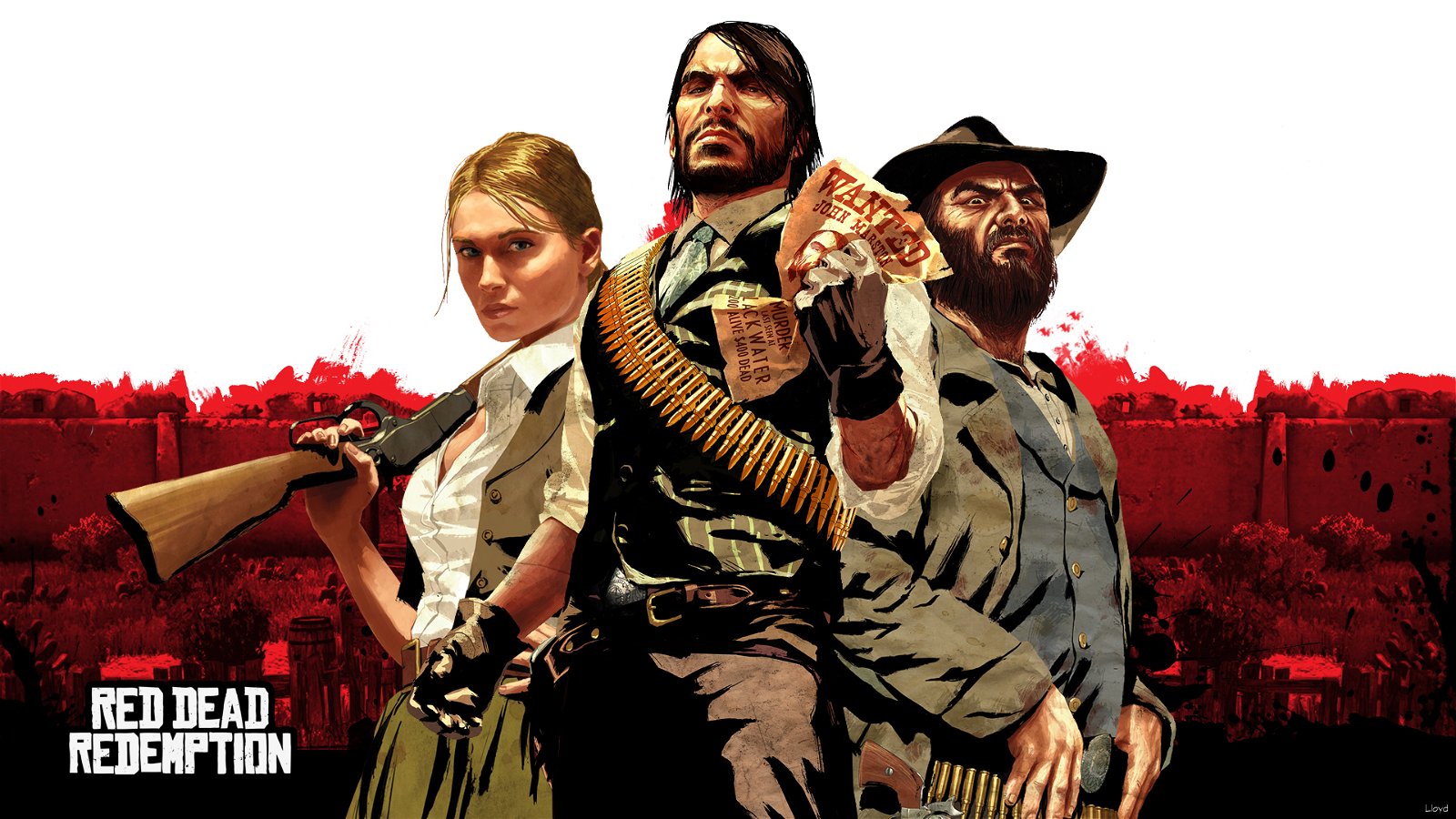 This partnership doesn’t exactly come as a surprise — as I understand it, Red Dead Redemption 2 was originally set to be revealed at Sony’s E3 2016 press conference, but as we now know, it never made an appearance. I don’t know if the early multiplayer content would have been a talking point, nor do I know if there was a reason the game didn’t make the show aside from the traditional Rockstar Games lateness. Regardless of how the initial reveal plan might have fallen through, the Sony and Rockstar partnership has remained intact.