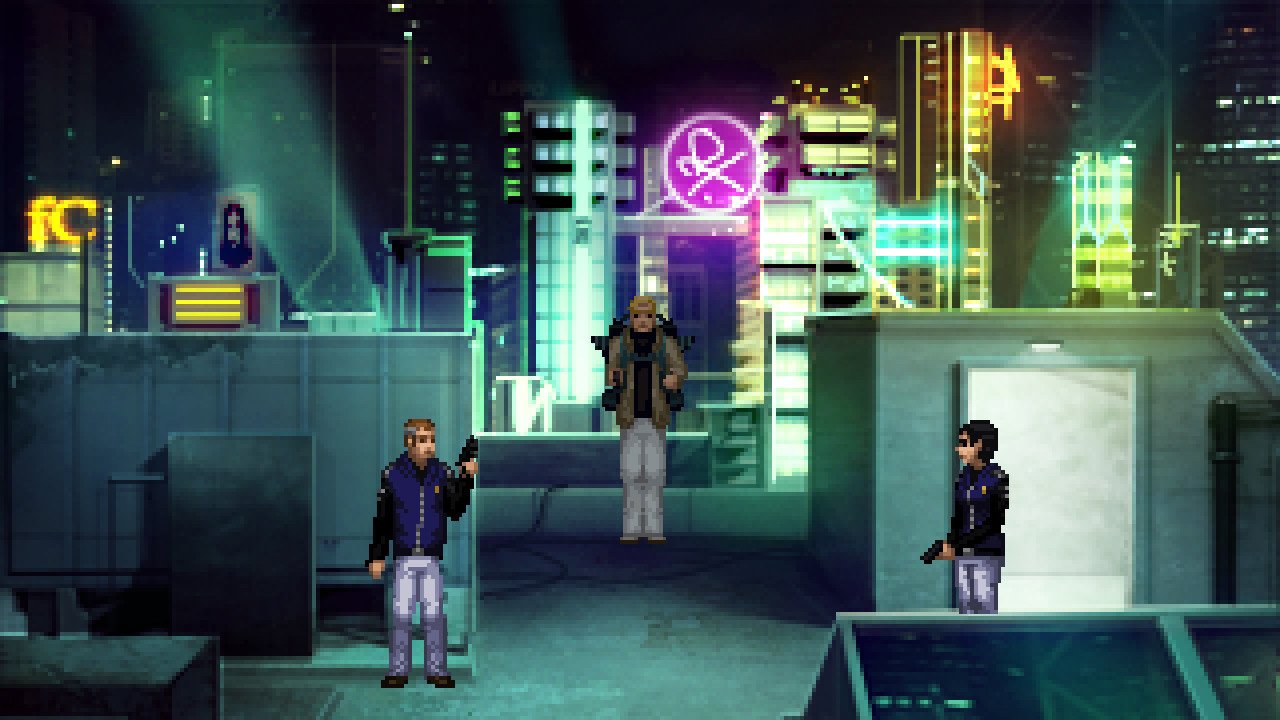 It’s that time again. Another Humble Bundle has hit, and, like many of the popular bundles we posted about earlier this year, this week’s collection is predominantly full of indie titles. But there’s something particularly unique about today’s Humble Bundle. The Humble Gems Bundle features a variety of indie titles that are rated with at least 90 per cent or higher positive reviews.

Like always, Humble Gems Bundle is split into three tiers: pay what you want, pay the average or go for a flat rate purchase to unlock an additional game. In this bundle’s case, Technobabylon, Odallus: The Dark Call and Chroma Squad are all in the first tier. For beating the average, buyers get Spaera, Westerado: Double Barreled and Assault Android Cactus. For $12 USD or more, there’s Unbox. All seven games are available on Steam, and Technobabylon, Odallus: The Dark Call, Chroma Squad and Assault Android Cactus all have DRM-free options alongside their Steam keys. Pretty cool, right? Donations are given to Watsi and World Land Trust.

According to the Humble Bundle website, all seven games cost $115 USD together. Which means Humble Bundle buyers can save up to $103 by choosing the Unbox tier. While the savings aren’t as high as some bundles, such as the incredible Humble GameMaker Bundle, saving over $100 certainly sounds nice. It doesn’t look like there will be any other games coming to the bundle, either, so if you’re interested in buying, why not take the chance now?

As always, this bundle won’t be around forever. You’ll have to act now if you want it, as the collection expires in two weeks. So if you see something you like, now is the best time to make a purchase. Keep reading CGM for more Humble Bundle updates as the next selection of games come closer to being unveiled.