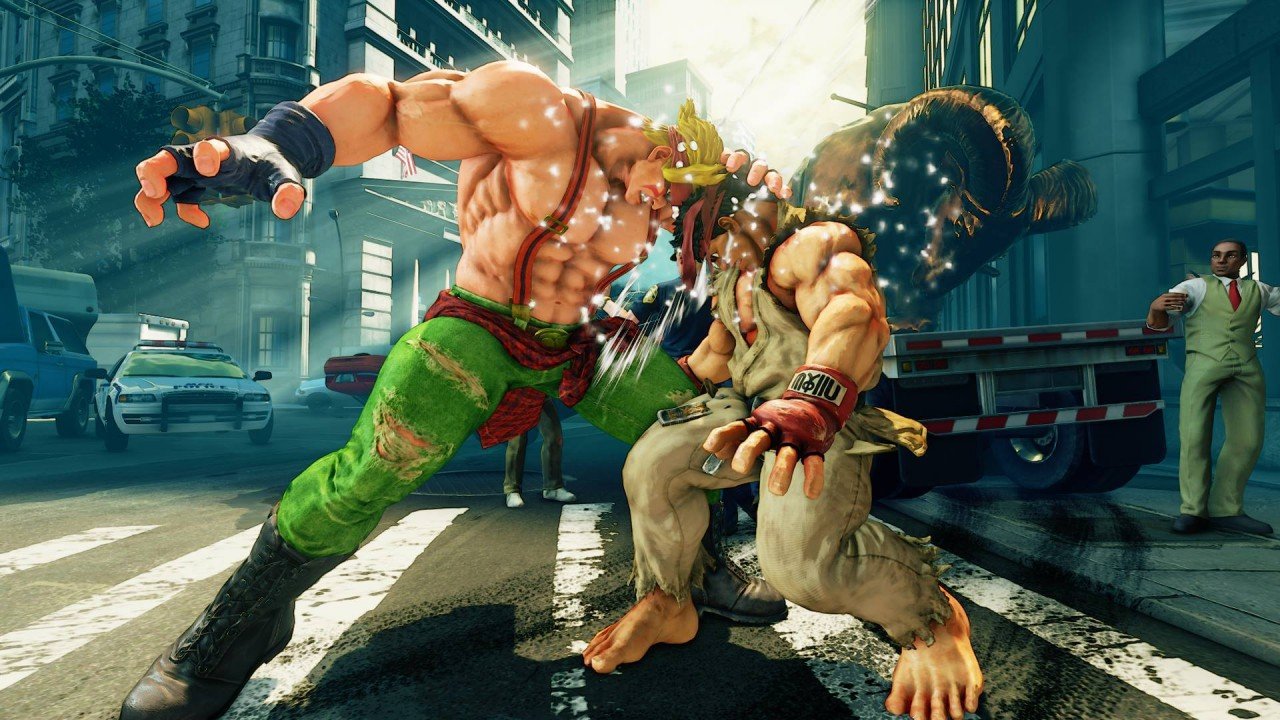 Street Fighter V has always been a bit of a black sheep within the Street Fighter series. Launching with limited game modes and frame issues that have significantly decreased both its casual and competitive appeal, many fans have been slow to adopt the game. This seems to be affecting the game’s sales, too. As one user on NeoGAF found, Street Fighter V moved less than 100,000 copies over the past six months.

The reasoning behind the claim is simple. Capcom’s Investor Relations page hosts financial information on Capcom titles that have broken one million units in sales. The page is regularly updated with new sales figures. Street Fighter V, of course, broke through the 1 million barrier earlier this year and falls as #46 with 1.4 million digital and physical sales. A snapshot from March 31st revealed the game sat at 1.4 million units sold. As of Oct 27th, that figure still rests at 1.4 million units. That means, since April, Capcom’s financial section is reporting that under 100,000 copies were moved across platforms and retailers between April and September.

Most fans figured Street Fighter V struggled during the year. But NeoGAF users were somewhat surprised by the low figure. “Oh shnap! That ain’t the number I was expecting, even if it was a bit on the low side,” user TissueBox said. Others were baffled by the game’s launch, blaming a lackluster start for the low sales. “Traditional Arcade mode has to be the easiest thing to do ina [sic] fighting game and they just…omit it,” another user, Tizoc, said. “My brain will forever be baffled at the decisions they went with launching the game the way it was.”

Street Fighter V isn’t necessarily a bad fighting game. It’s just the way the game operates and the content (or lack thereof) available that has affected its response. Compared to the amount of content available when Street Fighter IV launched, Street Fighter V simply pales. Sales may pickup, however, if an expansion pack or enormous DLC update is announced.