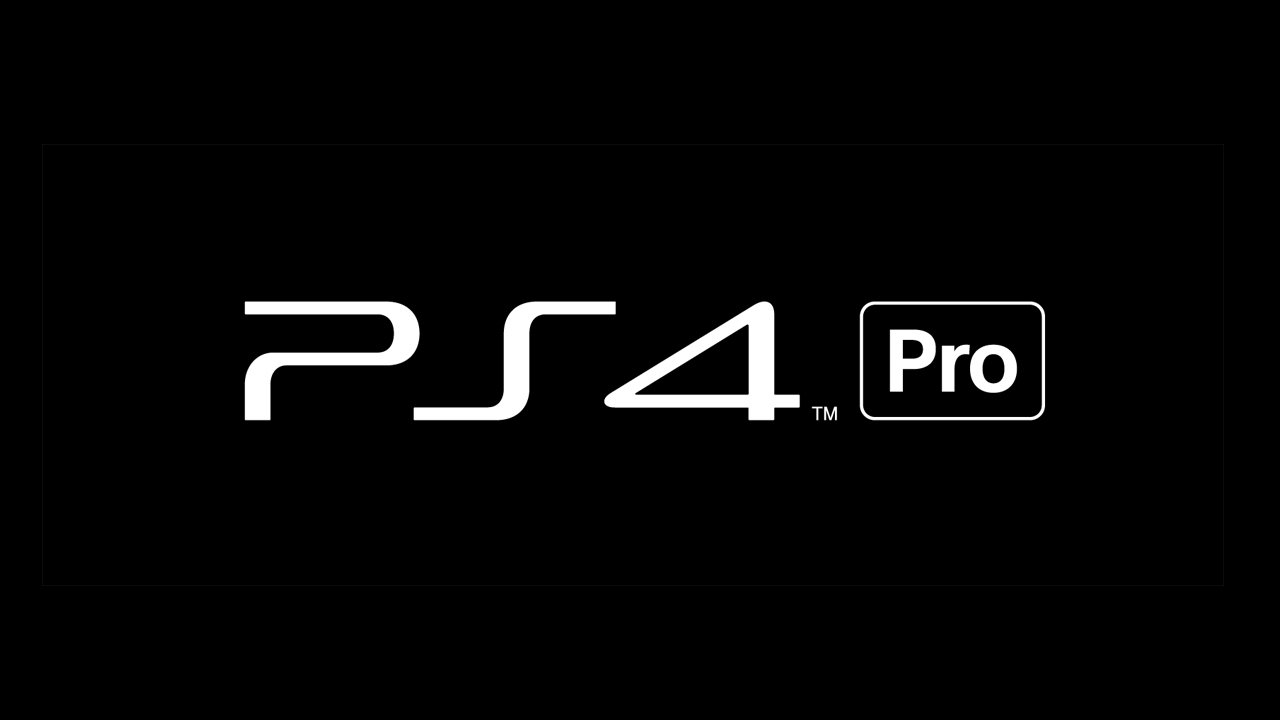 The PlayStation 4 Pro hits store shelves Nov 10th and reviews are already on their way in. For those unfamiliar, the Pro is an enhanced PlayStation 4 model that supports graphical enhancements, 4K streaming and auto-scaling capabilities thanks to its upgraded hardware. While the PS4 Pro doesn’t run at native 4K, its abilities are quite impressive for a mid-cycle console release. Reviews reveal a little bit more background into whether the system is worth a purchase:

The Verge was quite impressed with the power at play with the PlayStation 4 Pro. Praising the system’s graphics, reviewer Paul Miller felt the Pro shows that “4K gaming is real, it’s wonderful, and it makes the PS4 Pro just about the best $399 [USD] you can spend on gaming hardware this year.” However, he was concerned that games may not receive upgraded features, and he was disappointed to find that VR hardly saw an improvement. HDR left him unimpressed as well, although he overall recommends the purchase.

GameSpot was a little more critical. For one, Jimmy Thang was quick to point out that the Pro doesn’t support 4K Blu-rays, which he called “an odd, unfortunate omission.” And while games did look much better on a 4K TV, 1080p graphical improvements could be minuscule at times. Still, he recommends the purchase, but only if you do not currently own a PlayStation 4. “If you already have a PS4, however, I wouldn’t make the upgrade unless you have a 4K HDR TV and the extra cash lying around. Graphics enthusiasts may appreciate the improved anti-aliasing and more vibrant colors, but the differences likely won’t blow most people away,” he said.

Jeff Bakalar reviewed the PlayStation 4 Pro for CNET, and his impressions were mixed. In particular, Bakalar wrote that CNET’s team “struggled to see any discernible difference between the same games on a Pro and a regular PS4 when played side-by-side on nearly identical 4K TVs.” He also pointed out how enhancement patches aren’t even out yet, so CNET is “withholding a rating and a final judgment on the PS4 Pro until we get to spend time with more of those games.” To some extent, the limited library straight out of the box is troubling in its own right.

That’s all for PlayStation 4 Pro reviews for now. Check back as more game enhancement patches are released for the Pro in the coming months ahead.