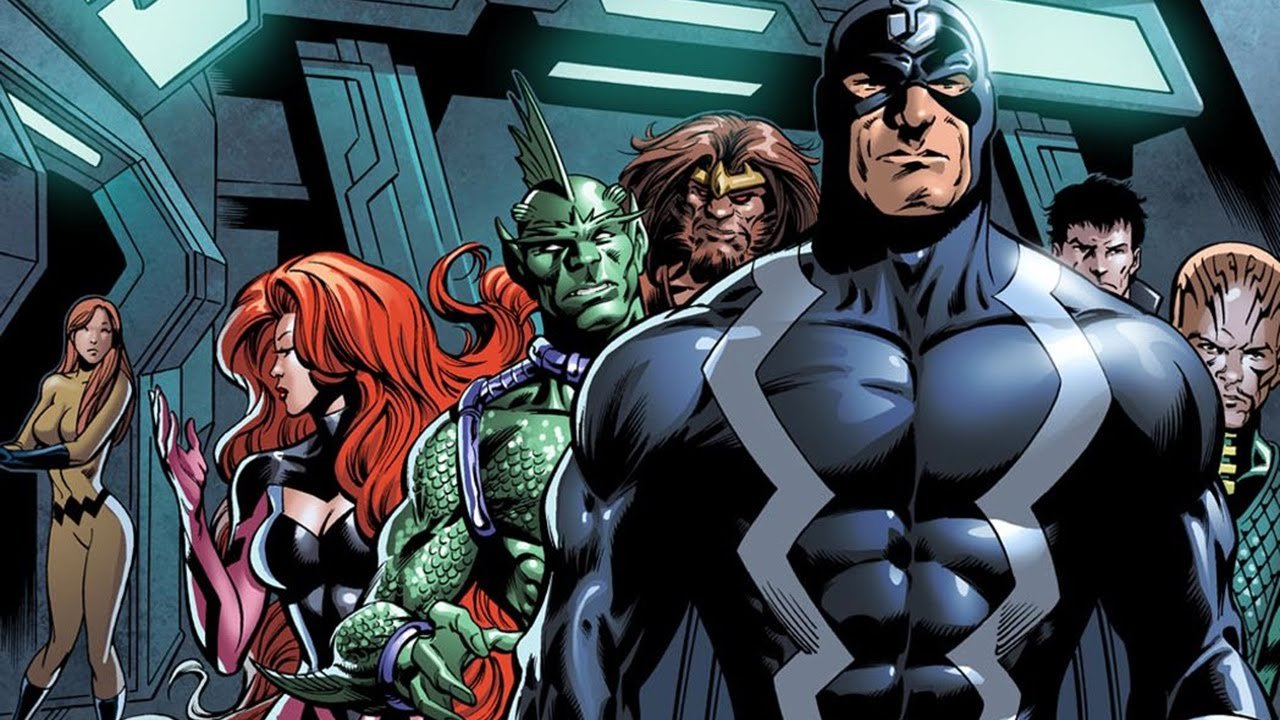 Marvel Television announced plans to bring the Inhumans to ABC as a television series in 2017 as part of the Marvel Cinematic Universe. The story is confirmed to follow the mute hero Black Bolt and his royal family, but details on the cast and showrunner are yet to be announced. In a completely new release strategy for television, the first two episodes will be shown exclusively in IMAX theaters for two weeks at the beginning of September 2017. The series will then run weekly in the fall on ABC, with exclusive content that can only be seen on the network.

Originally created by Stan Lee and Jack Kirby, the Inhumans are primitive humans who were experimented on by the alien Kree race - who are already established in the MCU via appearances in Guardians of the Galaxy and Agents of S.H.I.E.L.D. - and given advanced intelligence. The Kree forgot about their creations and eventually they formed their own civilization in a walled city on an island in the Atlantic sea. They discovered a substance called “terrigen” that gave them superpowers or bizarre appearances, and based their entire culture around their use. The series follows Black Bolt, the king of the Inhumans whose voice is so powerful that he destroys cities when he speaks, and other members of his Royal Family.

Marvel initially announced an Inhumans film to be released in 2019, but after a delay it was taken off the release calendar entirely. The Inhuman race has been crucial in the plot of Agents of S.H.I.E.L.D., though it is unknown if this series will connect to other Marvel television offerings. This will be Marvel’s third show on ABC, after the still running Agents of S.H.I.E.L.D. and the cancelled Agent Carter, and joins Iron Fist, The Punisher, Cloak and Dagger and Runaways on Marvel’s announced upcoming TV slate.

File Under: Marvel
More From CGMagazine