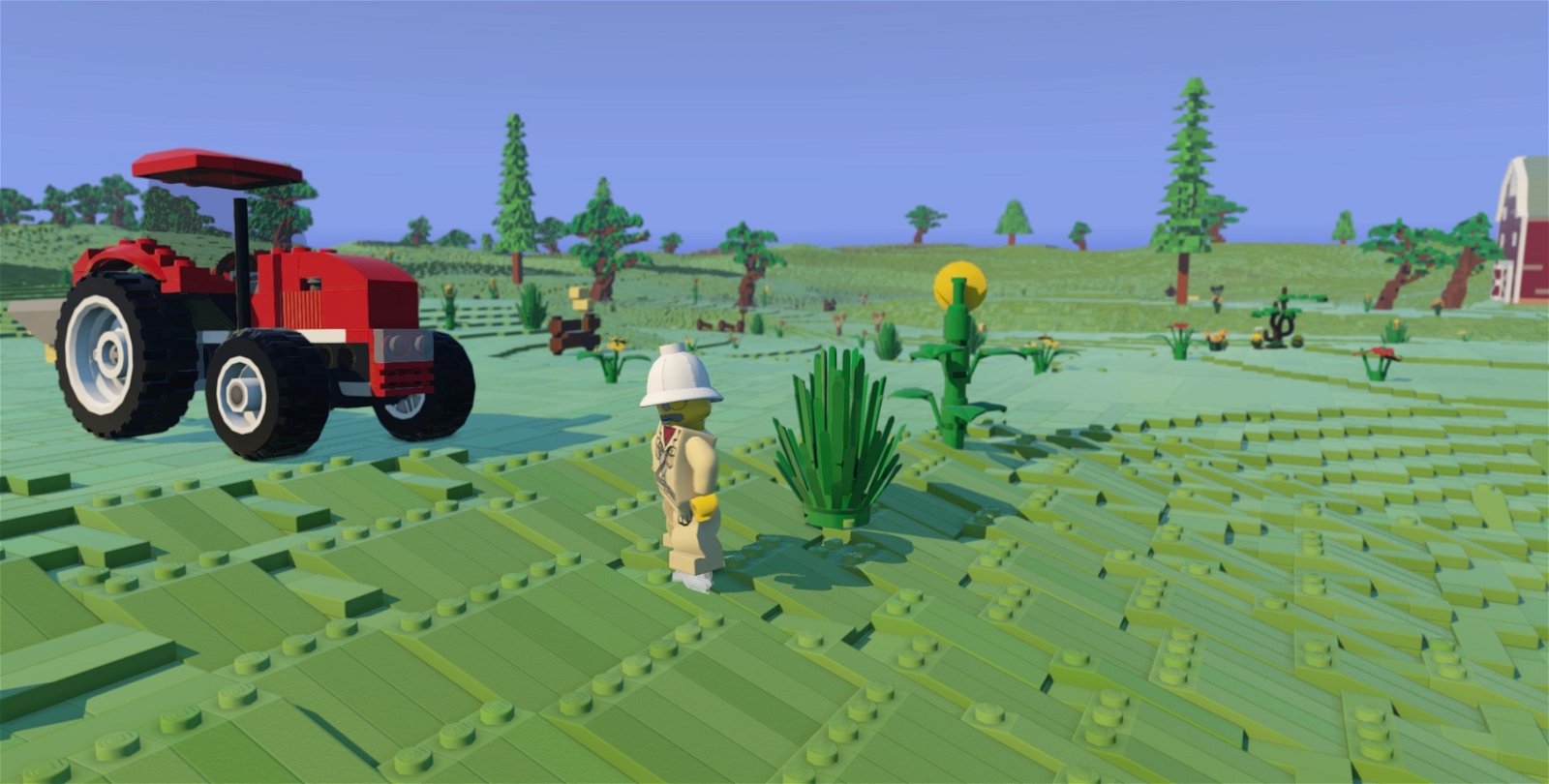 Warner Bros. Interactive Entertainment, TT Games and The LEGO Group announced LEGO Worlds will finally commercially launch on February 21, 2017 for the PlayStation 4, Xbox One and STEAM.

LEGO Worlds is an open-world, sandbox style game reminiscent of Minecraft. LEGO Worlds was initially released on June 1, 2015 on STEAM for early access so that the company could get feedback and improve the game before release.

“LEGO Worlds brings the very essence of LEGO play – building – to the digital world, more than ever before,” said Niels Jørgensen, Vice President, Digital Games for The LEGO Group in a press release. “We are excited to bring our physical and digital play models closer together and know it will resonate with our core audience – and engage new ones. We believe LEGO Worlds has the potential to inspire and develop the builders of tomorrow through its experience of open-ended creative play.”

LEGO Worlds is a game where players will be able to play however they choose to become a Master Builder. Players can explore the worlds available and encounter weird and interesting characters and vehicles (as per the usual themes of LEGO). From Cowboys riding giraffes to vampires scaring Yetis, to steamrollers, racing cars and colossal digging machines. Gamers will be able to complete various quests like finding a sword for a king, protecting a farmer from a zombie invasion, or building a home for a caveman.

Players will also be able to change their environments either by building brick by brick, placing down prebuilt LEGO structures, or by using innovative tools that let them paint and customize the landscape. LEGO Worlds even has an online multiplayer function so that players can play with friends or anyone from around the world. They will be able to explore together, create together and will be able to engage in cooperative and competitive play experiences that they can build themselves.

Along with this, a LEGO Agents DLC pack will be a timed exclusive on the PlayStation 4. Players will be able to add new characters, vehicles, weapons and more from the Agents collection to their worlds.