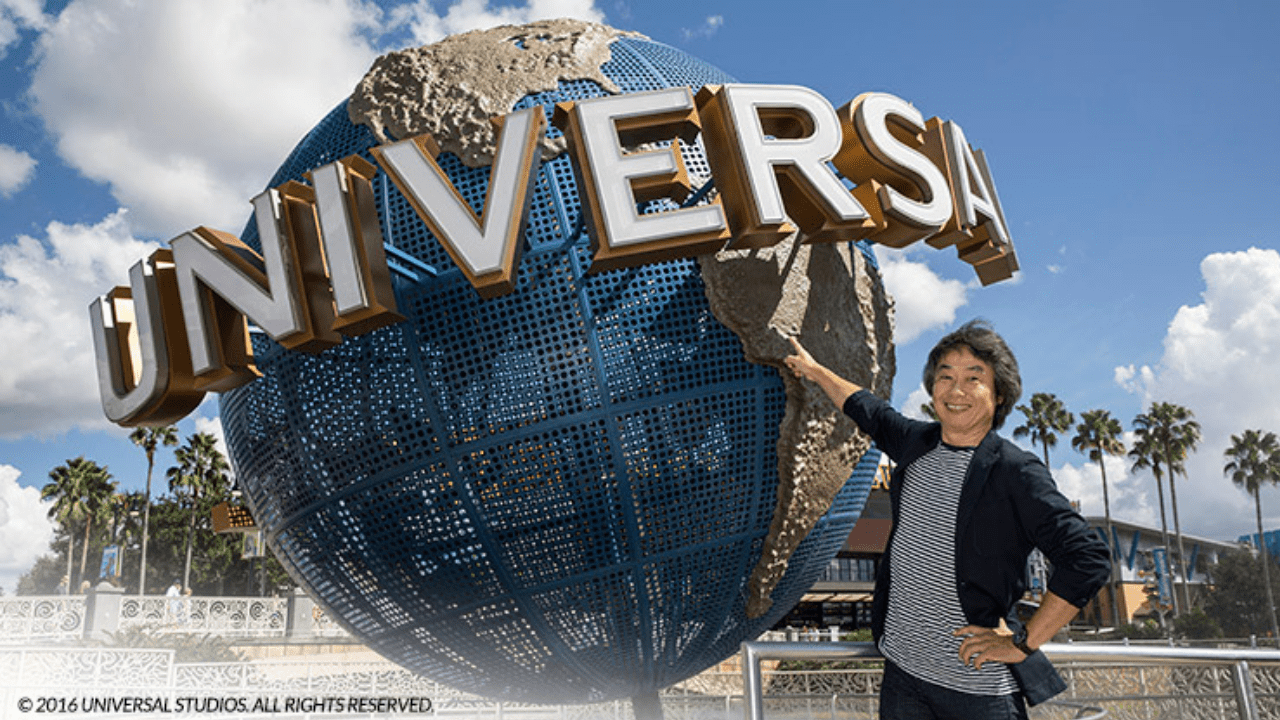 Nintendo is branching out to the three-dimensional world soon enough. A press release from Universal Parks & Resorts announces that Nintendo is partnering with the entertainment giant to bring "expansive, highly themed environments" to Universal Osaka, Orlando and Hollywood.

Announced on Nov. 29, 2016, Nintendo will be working with Universal to "bring the characters, action and adventure of Nintendo video games to life within universal theme parks." The press release claims that Nintendo-themed areas will be "expansive, immersive and interactive," featuring "highly themed and authentic environments filled with multiple attractions, shops and restaurants." Nintendo attractions aren't solely for young players, either; the press release promises that the upcoming Nintendo environments will have "something for everyone – regardless of their age or gaming experience level."

A video posted by Nintendo of America shares some insight into the upcoming attractions. Featuring Shigeru Miyamoto and Universal Creative's Mark Woodbury, the two discuss the long-term goals and aspirations for the upcoming attractions. "We are constantly amazed how the park developers are bringing the essence of our games to life in the real world," Miyamoto explains. "Together, we are building it with an eye for what guests will actually experience."

Universal's upcoming Nintendo attractions won't be opening immediately, however. "Planning and creative work on these areas is well underway; they will open separately over the next several years," the press release states. "Each Universal theme park will announce details of its specific Nintendo areas. The first such announcement will come soon." No announcement date was teased in the official press release.

The brand new Universal areas are part of a partnership between Universal Parks & Resorts and Nintendo. Universal itself is owned by Comcast NBCUniversal, known for the American NBC broadcasting corporation. The partnership parallels another major move for Nintendo earlier this year, in which Miyamoto appeared at Apple's iPhone 7 and iPhone Watch September Keynote press conference to announce the first Super Mario title for iOS, Super Mario Run. The title releases on Dec. 15 during a busy holiday season. In the meantime, check back as more news on Nintendo surfaces over the coming months ahead.