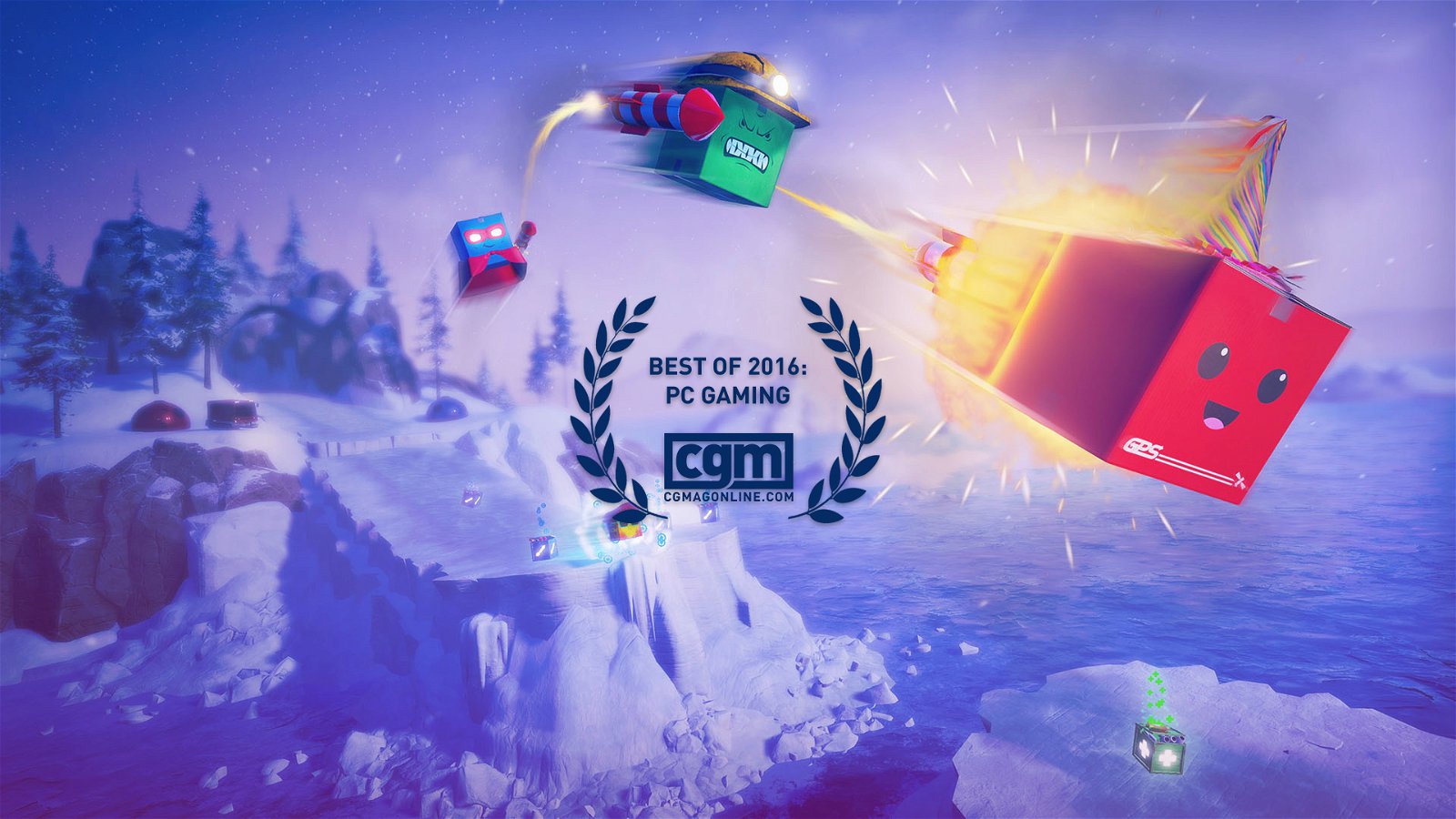 The medium of videogames grew a lot this year, and by consequence, gave us escapism on our gloomy days. So it seems appropriate, then, that during the holiday season, we embrace the joy of giving by spreading a little bit of that escapism to the people we care about most.

Here’s a list of some of the PC titles we loved getting lost in this year, assembled by CGM’s top minds for your convenience. Because what could possibly be a better gift than giving our audience the chance to explore brave new worlds, face down fearsome foes, or maybe even make some new friends?

It’s quite a great time waster if you’re so inclined, and the little details like researching parts that fall into rulebook grey areas at the risk of failing scrutinizing checks is a nice touch. As is the inclusion of race-rigging through team strategies without the fear of penalty. Certainly, I’m anxious to see where the franchise might go with future iterations, but even for now, Motorsport Manager is a perfect opportunity to sit down, fiddle, meddle, and otherwise feel like you’re accomplishing something, all while someone else does all the real work. I sure as hell found myself getting sucked into it. Hey, maybe I really can do this.

Unbox took me back to a time when games were about fun, with little more than a heaping dose of challenge seasoning. Between all of that, and the inclusion of local split-screen modes, its accessibility to younger players, the heaping doses of tasteful nostalgia, and oodles of charm, Unbox wraps itself up as one brilliant and beautiful little package.

What I really appreciate most of all about Maize, though, is not its puzzles, its characters, or even its written story, but instead its implied story. The details in the world are wonderful, in a very over-the-top sort of way, and the accompanying background music is perfectly fitting for the them. It really does feel like playing through a kid’s cartoon. Maize shows that we can still have a game with cross-generational appeal without simply pandering. I can’t think of many (if any) games that do that as well as Maize.