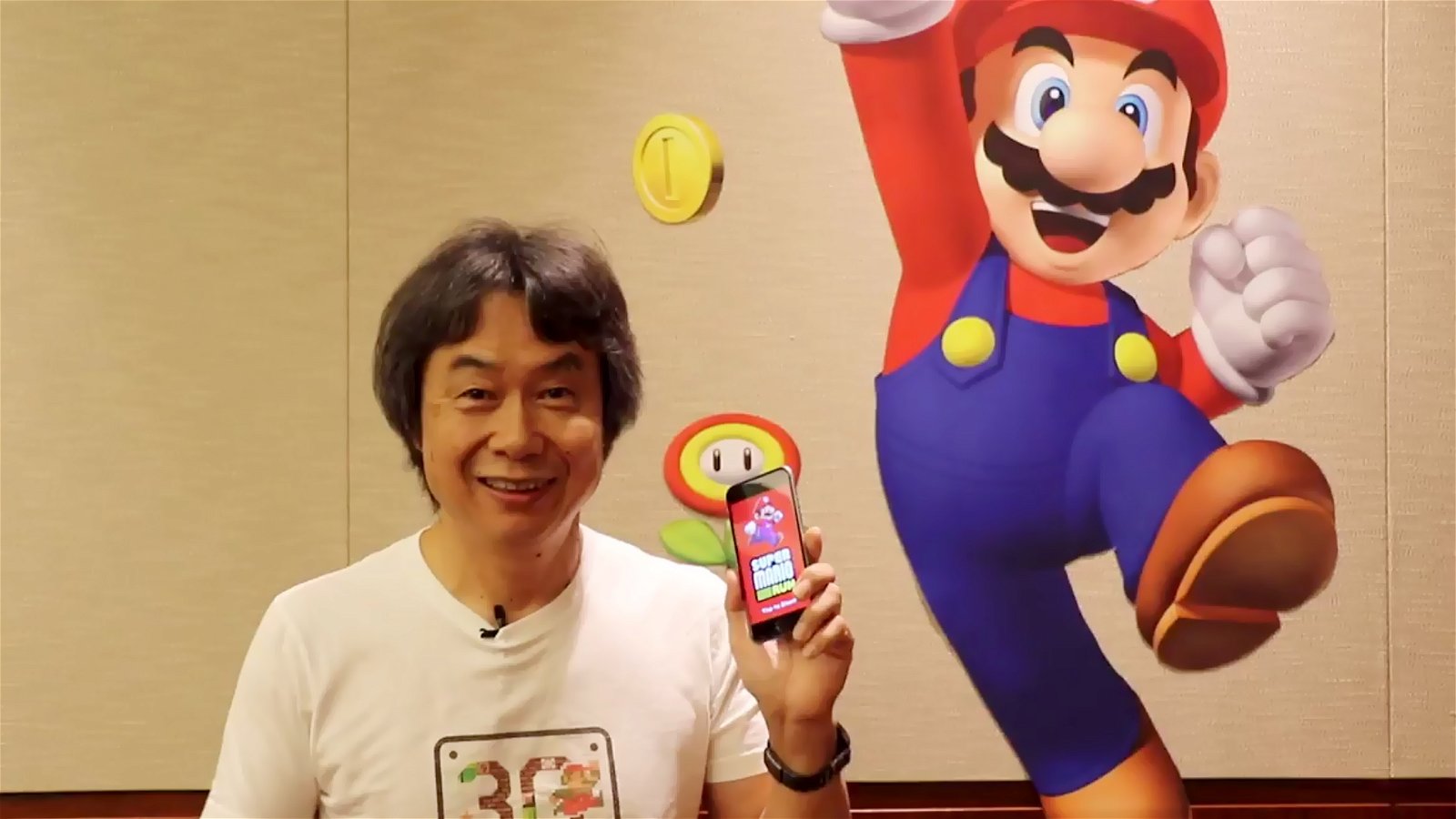 Nintendo’s Super Mario Run debuted on iPhone and iPad on Dec 15, 2016 on the iOS App Store. Despite receiving praise from fans, the game has drawn criticism for its $13.99 CAD price point on the store. Here’s a few highlights for how the game performs overall:

Forbes reviewer Dave Thier found Super Mario Run a positive inclusion onto the App Store. He praised Super Mario Run for capturing the “looks and feels” of Super Mario games, suggesting that the runner genre “does little to change” the series’ classic feel. He praised the level design in the game, but felt the Toad Rally gameplay mode demonstrated “how unprepared [Nintendo] is for the mobile market.” But for the $9.99 USD unlock offering, he was unsure the game was worth the payment. “Is it worth $9.99? Hard to say. On an essential level, there’s more enjoyment here than in two burritos, I’d say. But you can get better games for less on mobile,” Thier concluded.

The Verge called Super Mario Run a “compromised Mario” game, which was a running concern throughout their review. Reviewer Andrew Webster felt the one-button automatic runner game design approach held room for creativity and experimentation within the Mario series, but he also noted that “tweaks like Mario’s automatic vaulting over enemies will take a lot of getting used to for Mario veterans.” He also criticized the game’s requirement for a constant Internet connection, as well as the Toad Rally gameplay mode. Overall though, he was confident in Nintendo’s abilities on the mobile market. “Super Mario Run is a small but promising start, which is to say Nintendo, for all its innovations and creativity on its own hardware, is following the mobile gaming playbook to a T,” he felt.

PC World’s Will Greenwald was critical of Mario’s debut mobile release. “[Super Mario Run] looks and sounds like a Mario game, but it’s a casual mobile runner through and through,” he said. He noted that the game is “perfectly fine” for an iOS title, but warned that it doesn’t have the “depth, variety, and staying power” that most Mario games possess. Overall, he felt the game was empty, suggesting that the $10 USD price was just a bit too high for the game’s features. “For the relatively little amount of content you get, along with the inexplicable limitation of the Rally tickets and the need to be always connected, $5 would have been a more reasonable price if not a full free-to-play model,” Greenwald argued.

Super Mario Run has also come across criticism in the App Store, with many reviewers feeling that the game’s freemium model was not entirely transparent. Check back as more news develops regarding the game’s reception on iOS.