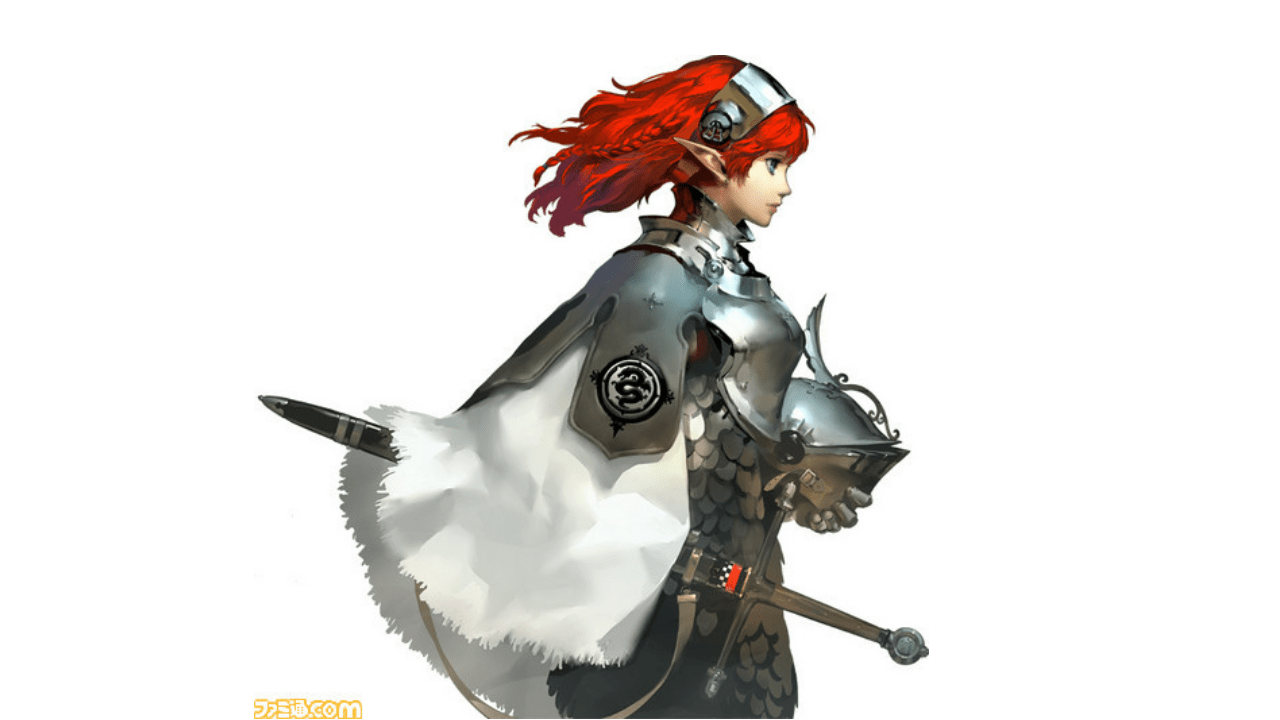 A brand new IP is coming from Atlus, and this time, it’s a fantasy RPG. Project Re Fantasy was revealed in Dec. 21’s Weekly Famitsu, Gematsu reports, and will be developed by the recently-formed Studio Zero.

In search of more information about the upcoming fantasy title, Famitsu interviewed Atlus Company Director Naota Hiraoka, as well as Studio Zero Creative Producer and Persona 5 Director Katsura Hashino. According to a translation of the interview posted by Gematsu, Studio Zero was created “with the goal of creating a new IP and aim even higher.”

Hashino explored the motivation to create a fantasy RPG from Atlus. “Until now, since the time fantasy went mainstream, Atlus has dared to create series set in contemporary times and cherished its stance of aiming to counter the typical,” he told Famitsu. “The series works from Persona 3 [and] onwards are the exact products of such thought. I had always held the thought that I someday want to challenge the traditional genre and deliver a title uniquely Atlus.”

Very little is known about Project Re Fantasy itself. Atlus warns that the sole visual revealed by the company, a red-headed girl in knight’s armour, is an illustration made for the game’s cover and “isn’t necessarily the protagonist.” However, there are three images from the Famitsu piece that are particularly interesting. There’s soldiers engaging a dragon, four people in a carriage with a dog and an elf girl with a boy on a horse. These apparently represent “building new ideas based on things from the past,” “bonds” and “journey,” respectively.

No word yet on the game’s release date or the logistics behind its release. “While the supported hardware is currently undecided, we’re making this for those who like home console games and love Atlus games,” Hashino said. “I think it will require a reasonable amount of time to complete, but we’re all working to deliver something exciting, so I want you to look forward to it.”

CGMagazine previously reached out to Atlus for comment, but as of this article’s publishing, no response has been made.