Dreadnought Preview: The Depth of Space 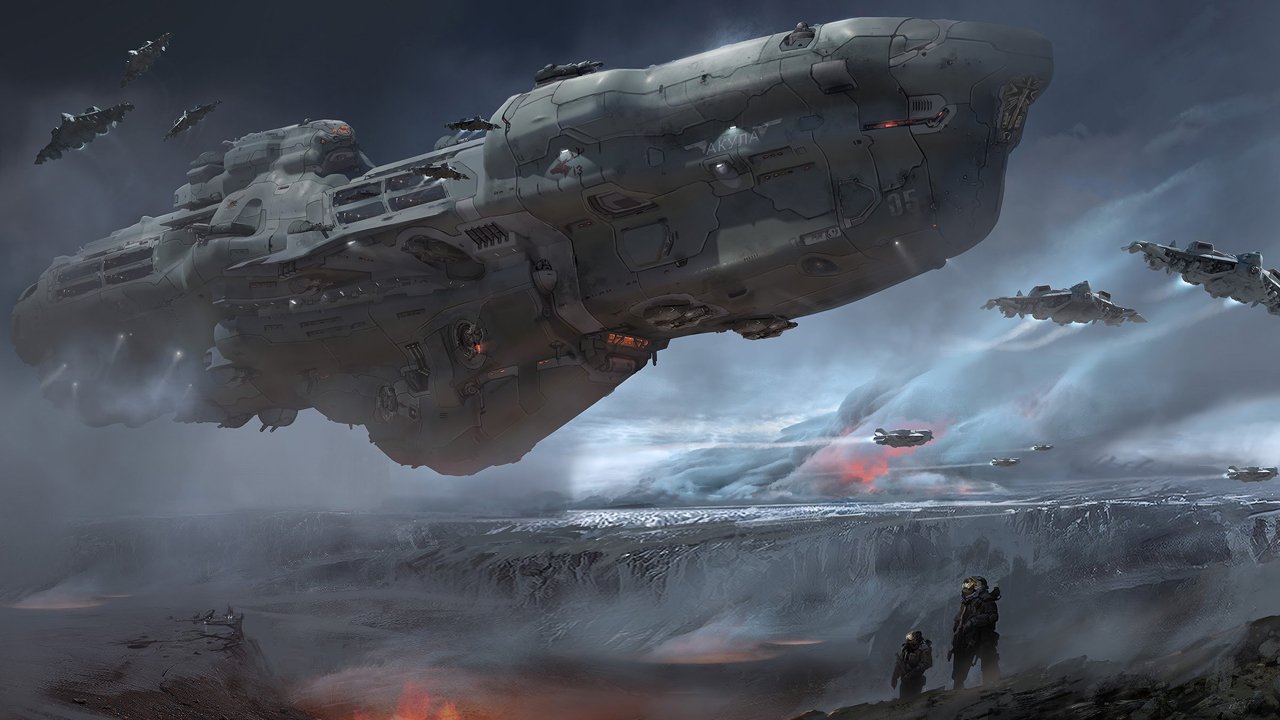 Every now and then at events like E3 and PAX, I’ll play a game that makes me wish I had more than just half an hour to test it out and report back, usually because what time I do get tells me that there’s much more to the game in question than I can truly grasp in such a short time span. At this year’s PlayStation Experience, Yager Development’s Dreadnought was that game.

Dreadnought, which was described to me at the event as a “class-based spaceship simulator”, reminded me strongly of teamwork-centric games like this year’s Overwatch and Battleborn. Like those games, Dreadnought requires you to be proficient with your chosen vessel (class) in order to truly be an asset to your team, meaning that knowing how your own ship best operates under any given circumstance is the key to excelling.

Similar to the classes in Overwatch or Battleborn, Dreadnought‘s five (that I was able to test) vessels lend themselves to a fair variety of playstyles. While in my experience all the ships are relatively sluggish, giving the game an overall methodical pace, each comes outfitted with a distinctive enough arsenal that they don’t feel like mere pallete swaps. Instead, each offers a unique role that you can potentially master and specialize in. However, also like Overwatch, Dreadnought allows you to switch between ships during a match, letting you get your feet wet with all of the ones available to you rather than committing to and being stuck with one for the entirety of a battle.

My time with Dreadnought was brief, but as I was grouped with four other players on my team, we immediately dispersed, attempting to gain an understanding of our respective ships and their specialties, while also trying to get a handle on our opponents’ equally disorganized tactics. This meant that I spent much of my time with the game laughing at my own expense as I fumbled around, still growing used to my newfound abilities and weaknesses every time I respawned with a new ship. However,  when my team, by pure chance, occasionally pulled off an effective team-based maneuver, I saw flashes of what Dreadnought could be with a team of well-trained experts at the helm of every ship.

Dreadnought is the kind of game I leave a demo wishing I had more time with. When a game’s depth goes beyond a quick elevator pitch, attempting to quantify it in such a short time and in a rapid fire environment is difficult. While Dreadnought’s core concept is easily summarized, , it’s certainly a game whose depth lies in its minutiae, rather than the granular concepts one is able to showcase on a showfloor and in a 30 minute time span. Come next year, I’ll be interested to see what players are able to pull off when they’ve had considerably more time to learn, coordinate, and master everything the game has to offer.

Dreadnought is coming to PC and PlayStation 4 in 2017.