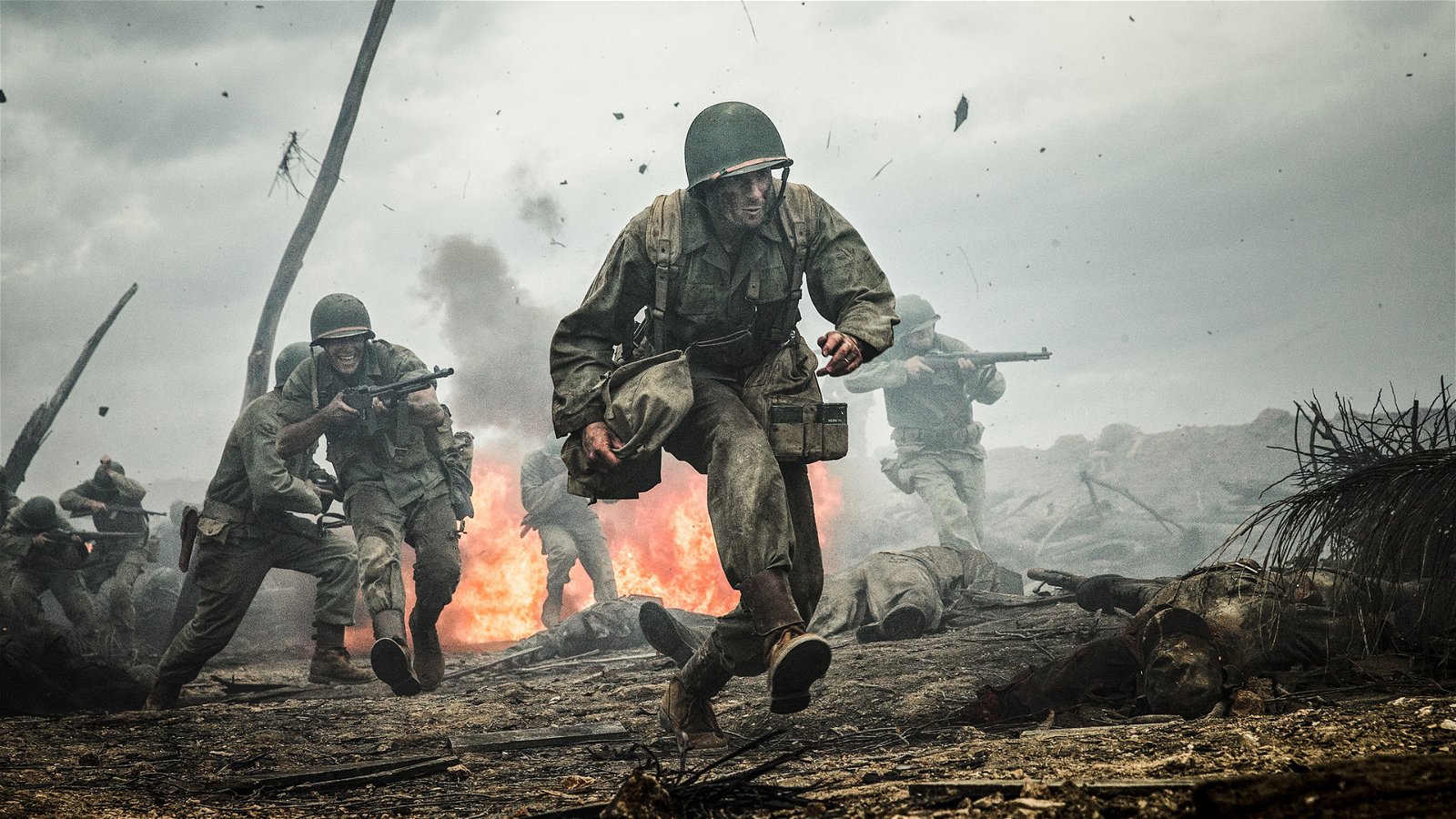 Do modern action movies have violence without a conscience? Are the latest Marvel flicks more violent and gruesome than a three-hour film depicting the horrors of The Second World War? Mel Gibson certainly thinks so.

The long-time actor and director of such grim movies as Braveheart, The Passion of the Christ, and, most recently, Hacksaw Ridge was quoted as saying he believes comic book movies are more violent than any of his films. Now, at first glance, Gibson’s remarks might seem ridiculous. After all, how can a film about Captain America and Iron Man punching each other in the face be more dire than watching Jesus being crucified? Marvel films, and arguably every other superhero movie, are meant to be enjoyable for the whole family. They’re the types of films you take your friends to see on opening weekend, expecting to thoroughly enjoy yourself watching Rocket Racoon crack jokes and beat up some baddies. But, on closer inspection, Gibson does have a point.

Throughout the promotion of Hacksaw Ridge, Mel Gibson and the film’s cast were constantly questioned about some of the movie’s most violent scenes. A few critics even believe that, in its explicit violence, Hacksaw Ridge goes against the pacifism its main character stands for. The film follows the true story of a pacifist and medic named Desmond T. Doss, portrayed by Andrew Garfield, who refused to fire a single weapon during the Battle of Okinawa. Doss was eventually awarded the Medal of Honor for saving 75 lives.

Now, considering Doss’ achievements and his brave decision to renounce violence during one of the bloodiest battles in The Second World War, it does seem a little odd that Hacksaw Ridge goes out of its way to display some truly ghastly action sequences. The movie contains everything from decapitated limbs to men being set on fire. In defence of the movie’s embrace of gore, though, Gibson claims that the violence present in Hacksaw Ridge is meaningful. There is no action and violence just for the sake of it; instead, every scene is supposed to mean something. Gibson wants to display the true horrors of war without holding back, while also focusing on an individual who decided to live his life differently and peacefully, even amid such horrors.

In most comic book movies, in contrast, the bombastic action sequences and overall spectacle lack meaning. They’re mostly there to create a visually stunning and entertaining film, and there’s nothing wrong with that. The New York City attack in Avengers is a fun romp replete with incredible scenes of Hulk smashing aliens and the entire Avengers team working together. But, save for Iron Man’s mental breakdown in future films (which was poorly portrayed), this violence is there solely to titillate the audience.

Think about how many enemies superheroes, from Spider-Man, to Superman, to Captain America, have destroyed. Now, ask yourself when any of these comic book flicks take time to reflect on the actions of either the heroes and villains? The generic thugs the heroes face never evolve from being nameless baddies that are there for someone like Superman to kill in the most visually stunning ways. And the head villains are usually implacably evil, rather than complex individuals with legitimate grievances that could be addressed non-violently.

Criticizing Mel Gibson for the violence of his work while mostly ignoring the lack of conscience in most superhero movies is interesting to say the least. What is wrong with Hacksaw Ridge containing scenes of both American and Japanese soldiers hacking each other limb from limb? Was The Second World War and the Battle of Okinawa vicious and unforgiving? Did it really happen this way? If yes, why should Gibson hold back? By contrasting the violence of men and war, and Doss’ refusal to be another cog in the war machine, the film expertly showcases just how brave and remarkable Doss’ actions were.