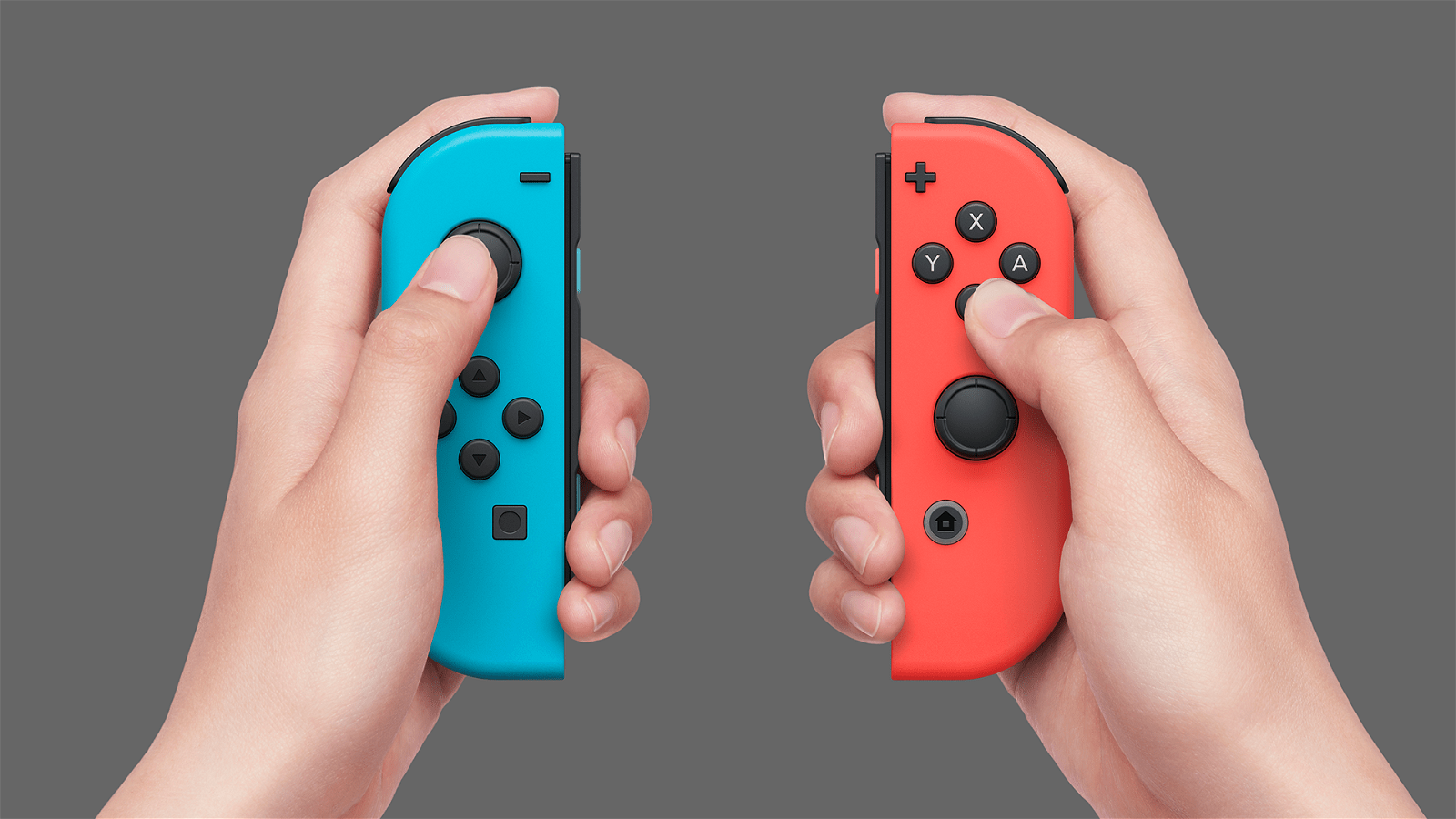 Details on the detachable Joy-Con controllers for the Nintendo Switch were revealed today during the Switch presentation in Japan.

Motion controls are back as both as both Joy-Con controllers have built-in gyro sensors and an accelerometer. An attachable wrist strap will also be made available, similar to those found on last generation’s Wii Remote.

Nintendo also announced that the Joy-Con controllers will feature “HD Rumble,” using advanced haptic feedback that will allow you to precisely feel rumbles that simulate feelings like dropping ice cubes into a glass or the feeling of water filling a cup.

The right Joy-Con controller has a few more features than its counterpart. An IR motion camera can be found on the right controller that can be used as pointer to indicate hand motions and distance. The same controller will also feature an NFC reader can scan in all those amiibos you collected in the last two years.

The Nintendo Switch is set to release worldwide on Mar 3, 2017 for a suggested retail price of $299 USD.