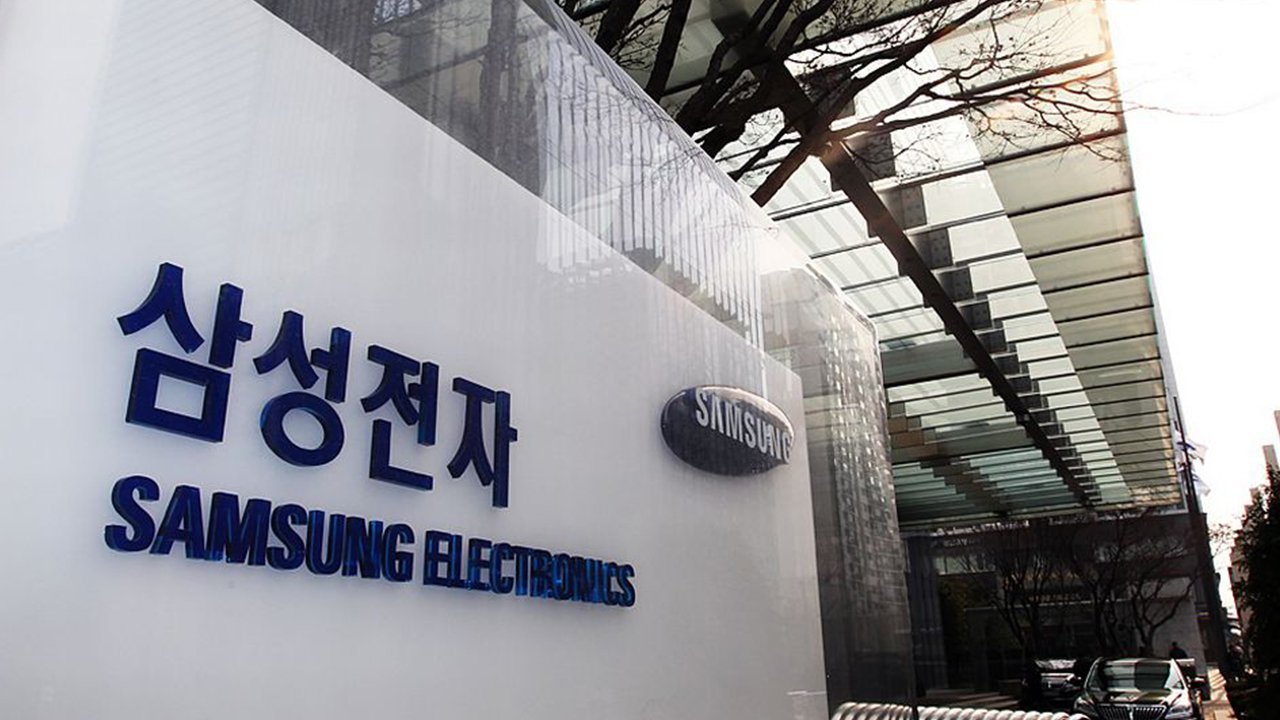 After 22 hours of questioning, special prosecutors believe Lee to be connected with over 36 million dollars in bribes paid to Choi Soon-sil, a close friend of the impeached President Park, for numerous business favours, one of which likely involves to 2015 meager of Samsung affiliates, an 8 billion dollar deal that was quite controversial at the time.

Lee has been acting as the head of Samsung Group since his father, Lee Kun-hee, was hospitalized in 2014 following a heart-attack. Prior to his health problems, the Samsung chief has also been accused of numerous embezzlement issues.

Though he has been leading the group since his father’s illness, Lee retained the title of vice-chairman. It is believed that the 2015 merger between Samsung C&T and Cheil Industries was to increase Lee’s stake in the company, leading to a smoother transition as he usurped his ailing father’s position, at the cost of some employee’s pensions. The National Pension Service (NPS) supported this move. Since then Moon Hyung-pyo, the chairman of the NPS has been arrested, and admitted that he ordered them to support the merger while he headed the Health Ministry, which oversees the NPS.

Samsung denies that Lee is in anyway connected with these alleged bribes. This is another in a string of corporate missteps for Samsung, following 2015’s explosive release of the Galaxy Note 7 and the ensuing PR nightmare that came from it. This will probably be far less public but exceedingly more detrimental to the high end tech company.