Banner Saga 3 Does Not Have a Launch Date Yet 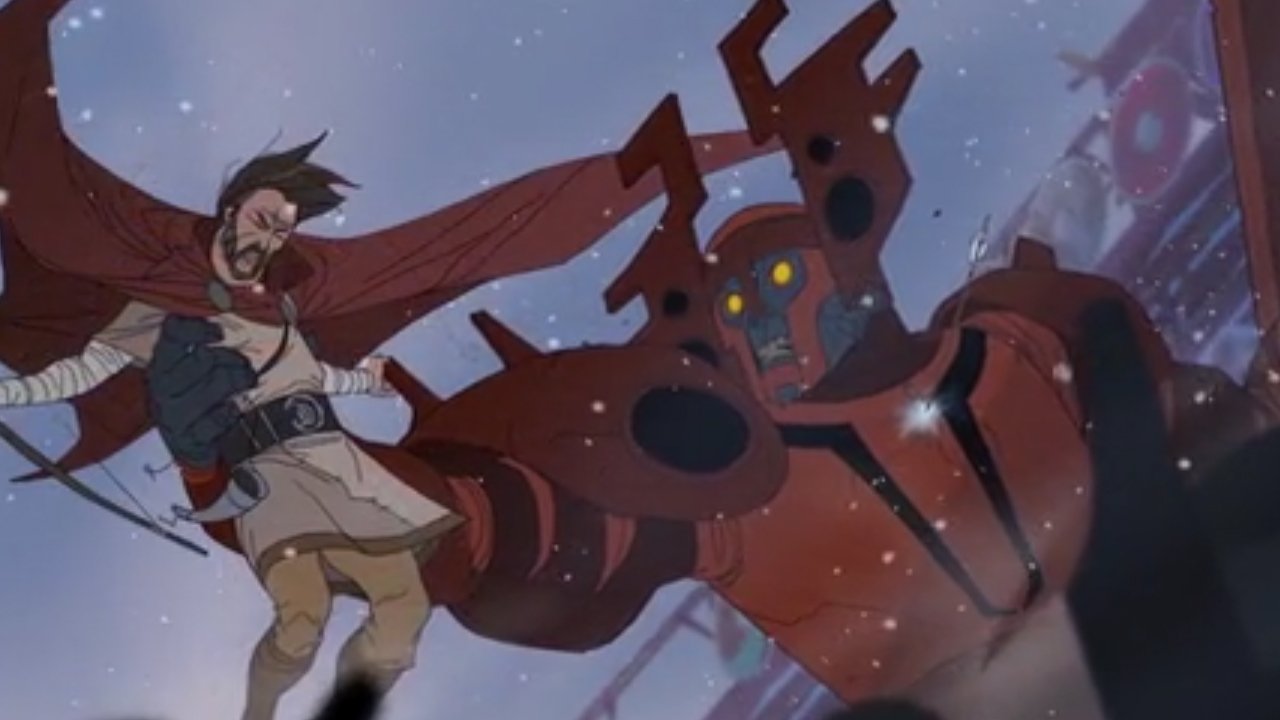 An update by Stoic Studio, developers of The Banner Saga games, states that although the studio expect their Kickstarter pledges will be fulfilled by December 2018, Banner Saga 3’s launch date has yet to be confirmed.

They also clarify that players will receive Banner Saga and Banner Saga 2 for $20 only if they pledge another tier. Simply pledging $20 will not award the bundle. Rather, only pledging a tier and an additional $20 will.

The news, provided in a recent press release, follows fresh on the heels of Stoic Studio’s announcement that they are Kickstarting their final entry into its The Banner Saga trilogy. The conclusion to Stoic’s award-winning series, described as a mature, story-driven, turn-based strategy series steeped in Viking Culture, has a pledge goal of $200,000 with 42 days to go from today. Their campaign is “All or nothing,” meaning that the project will only be funded if it reaches its goal by Mar. 7 2017 11:00 p.m. EST.

Their pitch separates their game from other modern RPGs, stating that “Many modern games play it safe – you are the chosen one who always saves the day. Our game is different, you can’t take anything for granted in Banner Saga.” The series plays on the picturesque classical tactical strategy games of players’ childhoods, but refines them for the modern age by removing grinding as a cumbersome requirement to get past every fight. “Every encounter, every decision you make has heavy and sometimes far-reaching consequences. It throws you into the end of the world and asks, ‘how do you deal with this’?” Banner Saga 3 is aimed at people who appreciate art, story and strategy and draws heavily from Norse culture and mythology while creating its own identity. “There is a low-fantasy approach to Viking themes. Giants – yes. Horned helmets – no.”

Read more about the trilogy’s final admission on their Kickstarter page.