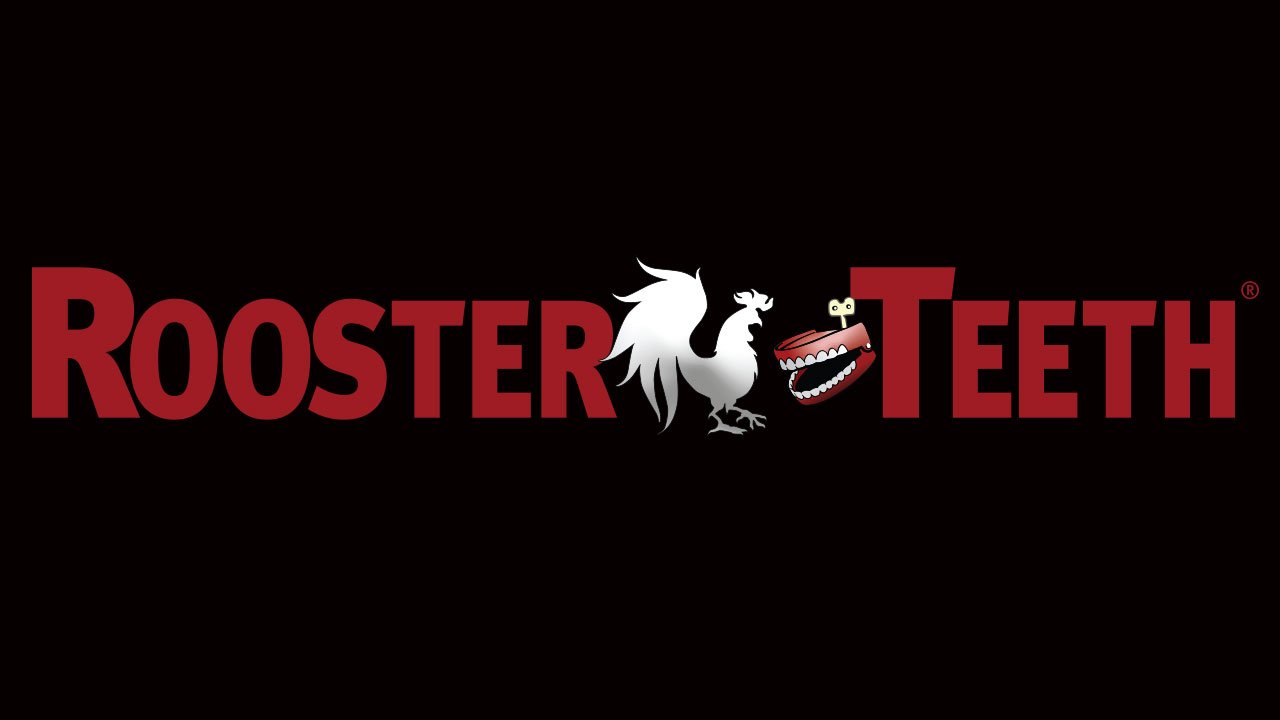 Rooster Teeth Productions, LLC (the company behind RWBY and Red vs. Blue) officially announced that they are launching a game publishing division, Rooster Teeth Games.

The U.S-based company (more commonly known as Rooster Teeth) made the announcement on Jan. 25, 2017 via Twitter while also announcing the launch of their newest game, Battlesloths 2025: The Great Pizza Wars.

In a press release, Rooster Teeth said that their new video game division would be focused on bridging the gap between independent game developers and the worldwide community of gamers. In other words-focusing on helping out indie-developers gain exposure through Rooster Teeth’s massive fan-base. Considering how Rooster Teeth has over 30-million YouTube subscribers and five-million visitors to their website; this is fantastic news.

“We invite the aspiring, stellar, creative indie developers around the world to contact Rooster Teeth Games and pitch their best content and games to us,” said Michael Hadwin, Director of Rooster Teeth Games in a press release. “We are eager to share access to the vast potential audiences within the Rooster Teeth community, and to publish and deliver new and exciting content to gamers worldwide, starting with Battlesloths.”

Rooster Teeth originally began in the early 2000’s as a drunk, game-review website called drunkgamers.com but the production company changed its name to Rooster Teeth because no one would give games or sponsor anything with the word “drunk” in the title. Their current name is based off an insult from their Red vs. Blue trailer. Since then, Rooster Teeth produced a number of live-action shorts, critically acclaimed animated shows and two video games (Rooster Teeth vs. Zombiens and RWBY: Grimm Eclipse). The company even has several other divisions (including their new game division), podcasts, their own community website with streaming of their shows, and their own convention, RTX. Rooster Teeth has companies in Austin, Texas, Flower Mound, Texas and Las Angeles, California.

“Rooster Teeth services the community of people who grew up on game consoles instead of cable boxes,” said Hadwin. “With Rooster Teeth Games, we will bring a wide array of engaging and entertaining video games on all platforms to this community, and in turn introduce the indie developer to this thriving demographic.”