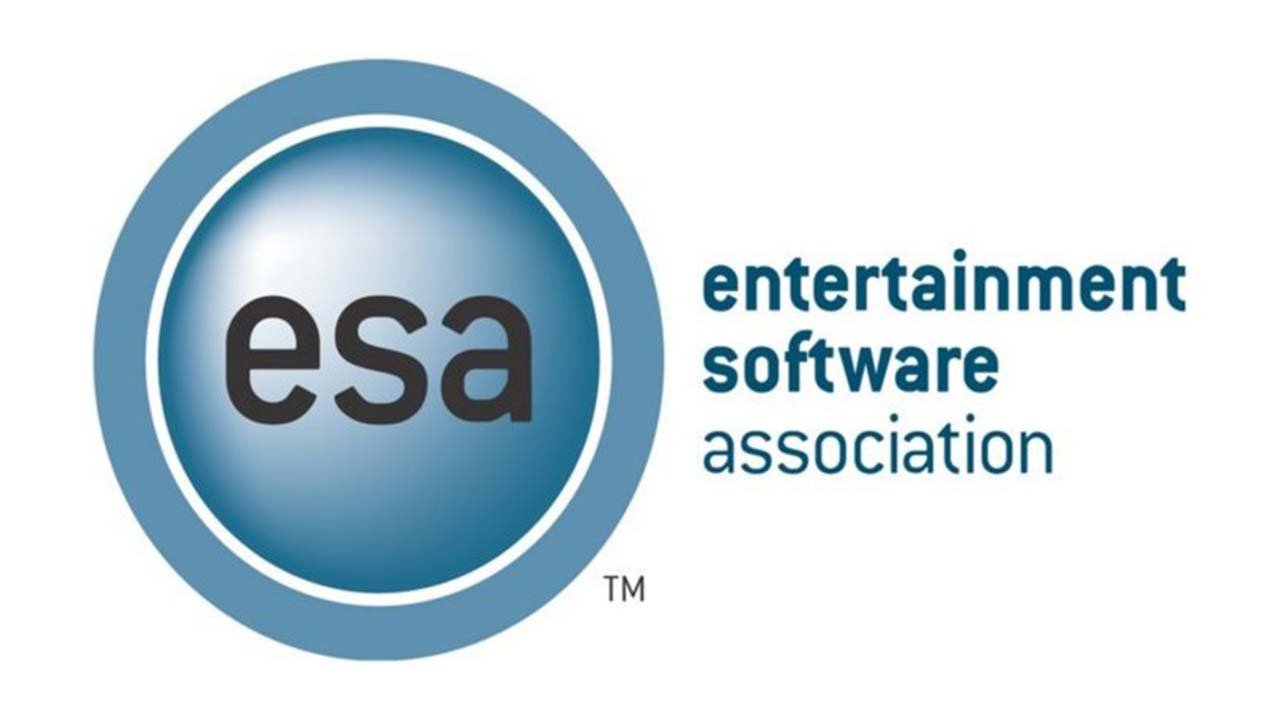 It appears even the video-game industry has been affected by the Trump Administration. In the wake of President Donald Trump’s new travel policy and immigration ban (a policy which bans seven-Muslim majority countries from entering the U.S.A in an attempt to curve terrorism) The ESA (Entertainment Software Association) which represents the U.S. video game industry, released a press release today imploring the U.S. government to reconsider its decision as the industry thrives on developers from all over the world.

“The Entertainment Software Association urges the White House to exercise caution with regard to vital immigration and foreign worker programs. As a leading force in technology and exporter of entertainment, the U.S. video game industry thrives on the contributions of innovators and storytellers from around the world. While recognizing that enhancing national security and protecting our country’s citizens are critical goals, our companies rely on the skilled talent of U.S. citizens, foreign nationals, and immigrants alike. Our nation’s actions and words should support their participation in the American economy.”

But the ESA aren’t the only ones in the gaming industry to voice their discontent on the matter, the Game Developers Conference (GDC), the world’s largest professional game industry event, took to Twitter to express their thoughts as well.

GDC is a global community – we’re horrified by the #MuslimBan. Of course we’ll refund affected attendees, and keep fighting for inclusivity.

The controversial ban has garnered mass protests and criticism. Protests broke out on Sunday in dozens of American cities with the largest crowds New York, Boston and Washington D.C. outside The Whitehouse. The policy had even left vacationers holding Green Cards from the seven countries listed, stranded in their vacationing countries as they were not allowed to return to the U.S. That particular aspect of the ban however, has eased and those detained were allowed to return despite more scrutiny with the TSA.