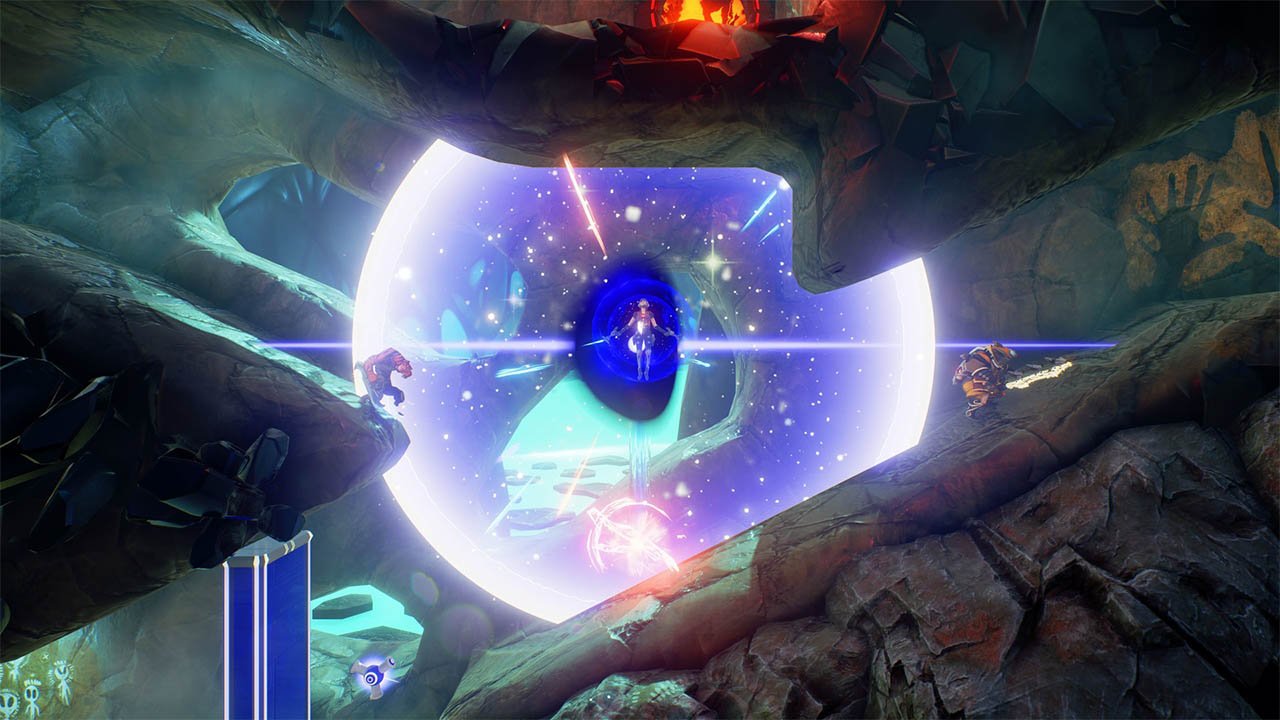 Gamers anxious to get into Dontnod Eleven’s swashbuckling space MOBA will be given a taste ahead of schedule as Battlecrew: Space Pirates hits early access.

Set in an original and expanding universe, Battlecrew: Space Pirates is a fast-paced 2D shooter where players take control of charismatic heroes, each with their own unique personality and stats, that cooperate or compete for the most precious treasures of the galaxy.

The decision to release in Early Access is best summed up on Battlecrew’s Steam page, in a post that reads: “Battlecrew is first and foremost a community game and Steam’s Early Access is probably the best way to get in touch with players! We’re convinced that our game can only exist with a strong community to give it life during the Early Access period and after its release!”

CEO of Dontnod Entertainment Oskar Guilbert echoes this sentiment, saying, “It is great to see the indie development team at Dontnod Eleven taking their first step towards a bigger audience and we are excited to see the progress and how player feedback shapes Battlecrew: Space Pirates in the coming months in Early Access.”

During the Early Access period, participants will help shape the final details of Battlecrew: Space Pirates and provide invaluable input as the title rolls to a full launch. As is the case with Early Access, the game is not yet complete but players can expect a number of new features, optimizations, and enhancements to be released during and after the Early Access period. These include, but are not limited to, new maps, new mode, new skins, and new characters.

Players are encouraged to visit the Official Battlecrew: Space Pirates Forums and leave their Early Access feedback and so far, Dontnod Eleven’s mission is being realized. Most reviews on the game’s Steam page have been mostly positive, offering pretty valid criticisms on the game’s aiming system and overall lack of content. However, each criticism is followed by the realization of the game’s laden potential.