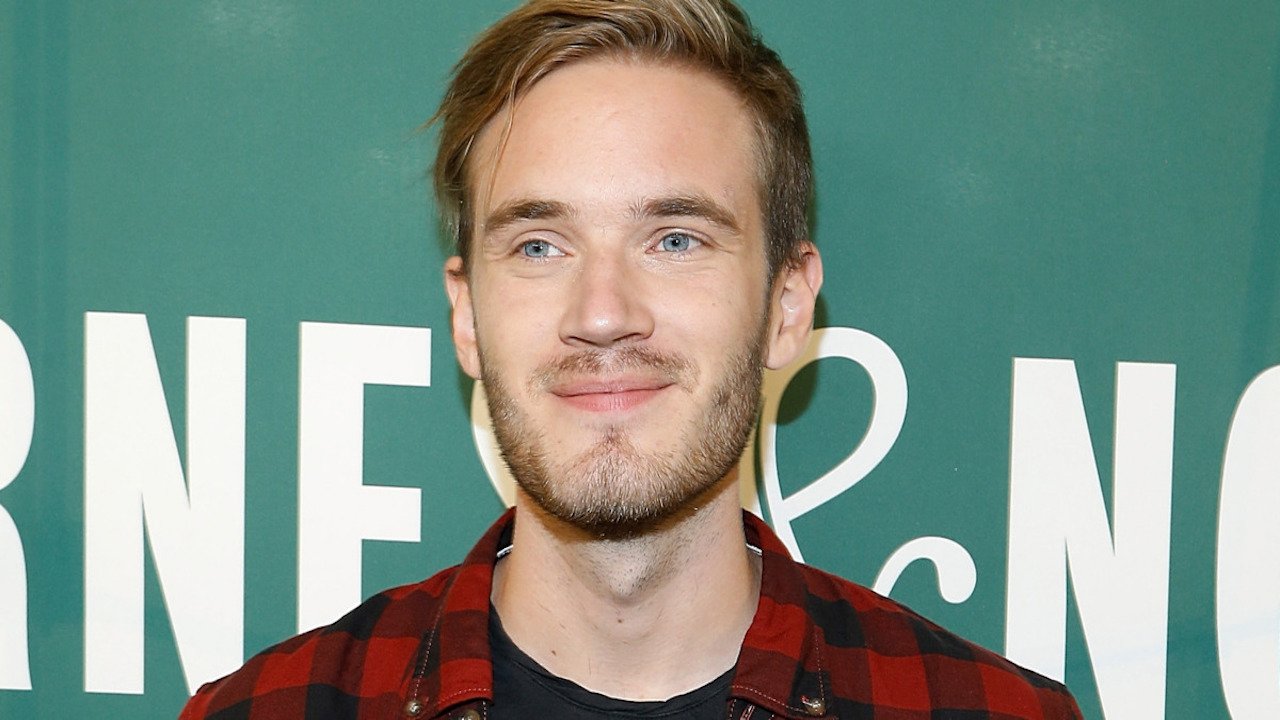 As a result of PewDiePie's latest controversial videos, the most subscribed to YouTuber has been dropped from his network, Maker Studios, and Google has cancelled the second season of the Scare PewDiePie reality show for anti-Semitic behaviour.

The story begins with PewDiePie, Felix Kjellberg, uploading videos about the crowd-funding site, Fiverr, in which he requested and paid multiple users to say or perform something he thought would be funny for his viewers. The joke went to far for Google and Maker Studios however when Kjellberg requested two Indian men to lift up a sign saying, "Death to all Jews" and subscribe to Keemstar. The video has since been removed and re-uploaded without ads.

"I was trying to show how crazy the modern world is, specifically some of the services available online. I picked something that seemed absurd to me — that people on (crowd-sourcing platform) Fiverr would say anything for 5 dollars," wrote Kjellberg on Tumblr. “I think it’s important to say something and I want to make one thing clear: I am in no way supporting any kind of hateful attitudes."

After Google confirmed the cancellation of the second season of Scare PewDiePie, a YouTube spokesperson further said that Kjellberg's channel has been removed from Google Preferred, which is how the platform handles premium advertising. The complete first season of the reality show is still available on YouTube Red for purchase.

The following statement comes from a Maker Representative in response to Variety. “Although Felix has created a following by being provocative and irreverent, he clearly went too far in this case and the resulting videos are inappropriate. Maker Studios has made the decision to end our affiliation with him going forward.”

Despite having over 50-million subscribers on YouTube, Kjellberg's content may now be considered too toxic to other networks. Once the situation dies down, it will be interesting to see if Kjellberg censors his content and who picks up the channel along with its PR nightmare.