Beware! Oblivion Is At Hand With Turok 2 PC Remaster 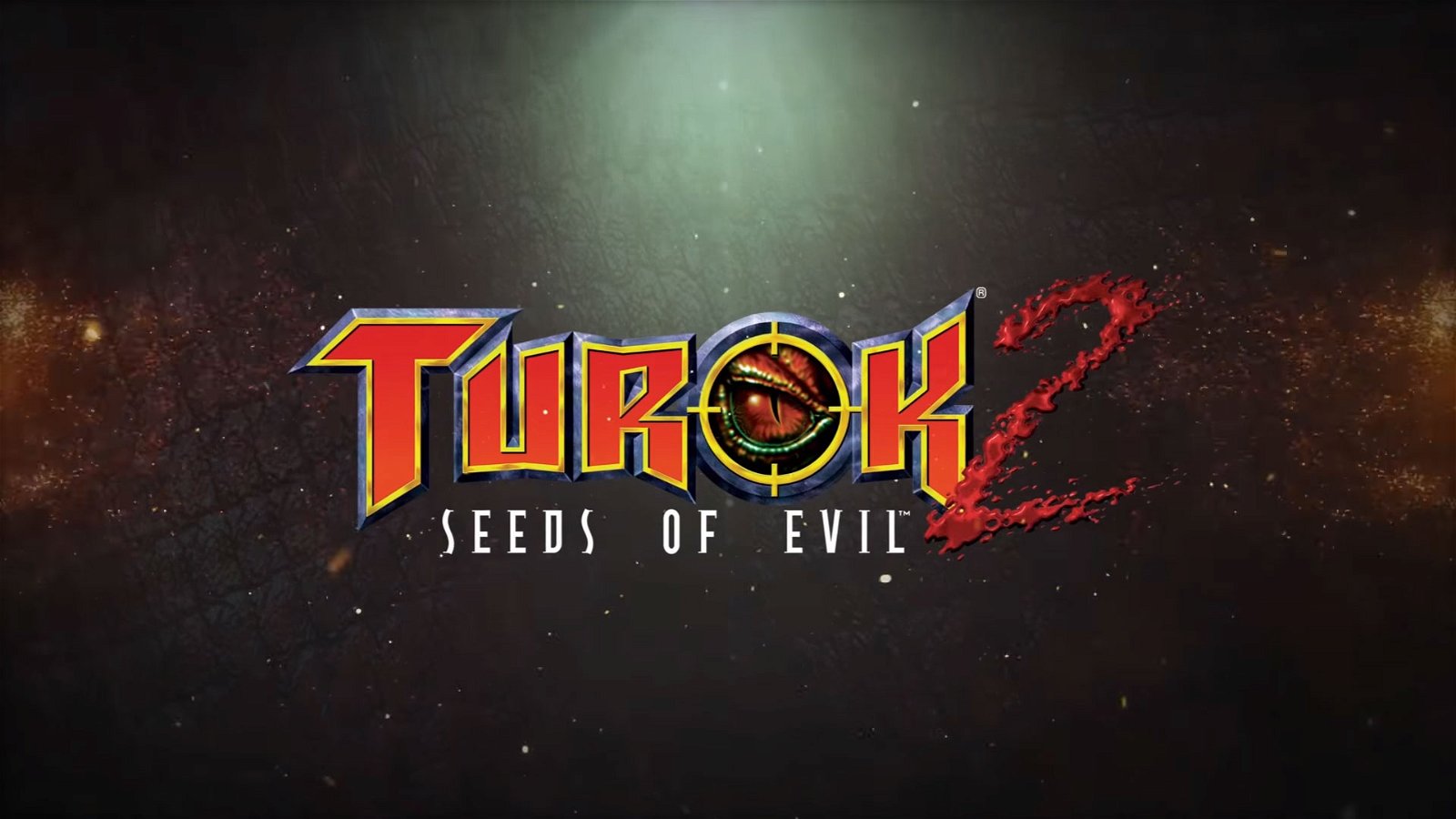 Turok was a game I remember loving as a kid, despite knowing very little about it, and Turok 2: Seeds of Evil was easily one of my favorite games on the N64. Now the Dinosaur Hunter returns to PC following the success of the Turok remaster.

Announced via press release, Nightdive Studios, a company specializing in the restoration of classic PC game titles and the publisher behind the 2015 remaster of Turok: The Dinosaur Hunter, will be bringing Turok 2 to PC on March 16, 2017.

While Turok 2 continued the story of the Dinosaur Hunter, it also added much more to franchise. The tone was much darker, it was much gorier, the plot was deeper and missions were much more complex and challenging. The game also added some of the best weapons in the franchise such as the devastating Nuke and the iconic Cerebral Bore.

The expansion will expand on this, not only cleaning up the visuals for HD, but also adding six new levels with multiple new enemies and boss monsters to destroy. The game also adds a multiplayer game mode in “Last Turok Standing” where players can battle with friends for an even more visceral gaming experience.

CEO and Founder of Nightdive Studios, Stephen Kick expressed excitment for the game, saying, “Turok 2: Seeds of Evil does more than just continue the series. From the moment that a player first begins their quest in the Port of Adia, they will face a whole new series of challenges and puzzles to solve. Players will also get to use a whole new series of weapons to overcome these challenges. And best of all, players will get to use these weapons against their friends in multiplayer mode!”

Kick added, "When restoring these classic games, it is important to ensure that they will play on as many different computer hardware configurations as possible. Working with Intel allows our developers to tune the game's performance to achieve those results." As a member of the Intel game development community, Nightdive Studios relies on Intel’s tools to optimize game PC performance and to ensure compatibility with today’s modern computers.

A playable demo of Turok 2: Remastered will also be available to play at this years GDC.