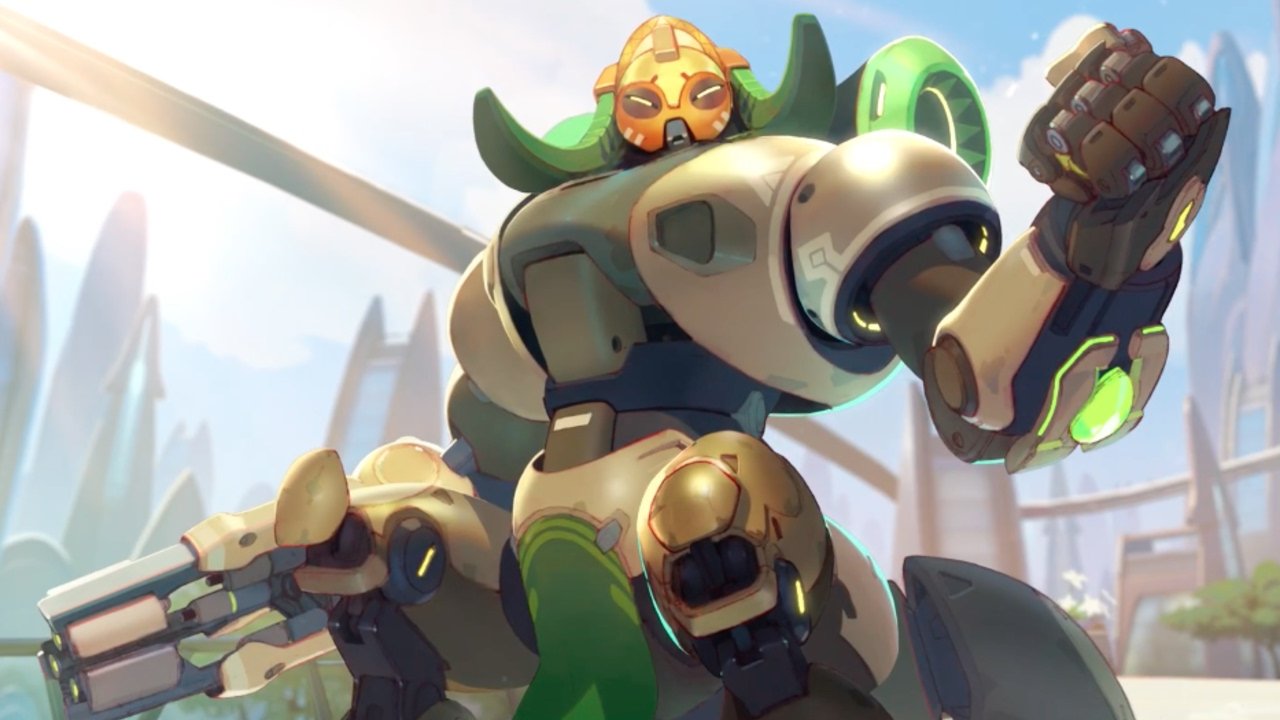 I’ve been enthralled by it’s unique cast of characters. Each one has an interesting and colorful design, unique play-style and fleshed out backstory that I can’t help but be interested in them from a design standpoint. This expansive cast just got a bit bigger with the addition of the new tank: Orisa.

Described as an “anchor tank” on the Overwatch website, who protects her teammates with her Protective Barrier and her Fusion Driver main weapon possesses the most weapon range of any of the tank characters, as well as a high rate of fire and huge clip size. Her Halt ability launches a graviton charge which slows enemies and pulls them towards the explosion, and her Supercharger ability temporarily boosts ally damage.

In a developer update video, Jeff Kaplan explains, “We started to define Reinhardt, the term that we would use on the development team was an ‘anchor tank.’ With a properly positioned Reinhartd the team builds and positions around Reinhartd. Because he doesn’t have a lot of mobility abilites and because he has that protective barrier in front of him, you sort of know where to postion yourself and when the team is going to engage or disengage.”  Kaplan adds, “wanted another tank that teams could build around or position around.”

Orisa is currently available for testing on the Public Test Region. Kaplan thanked the Overwatch community and invited players to share their feedback on Orisa.