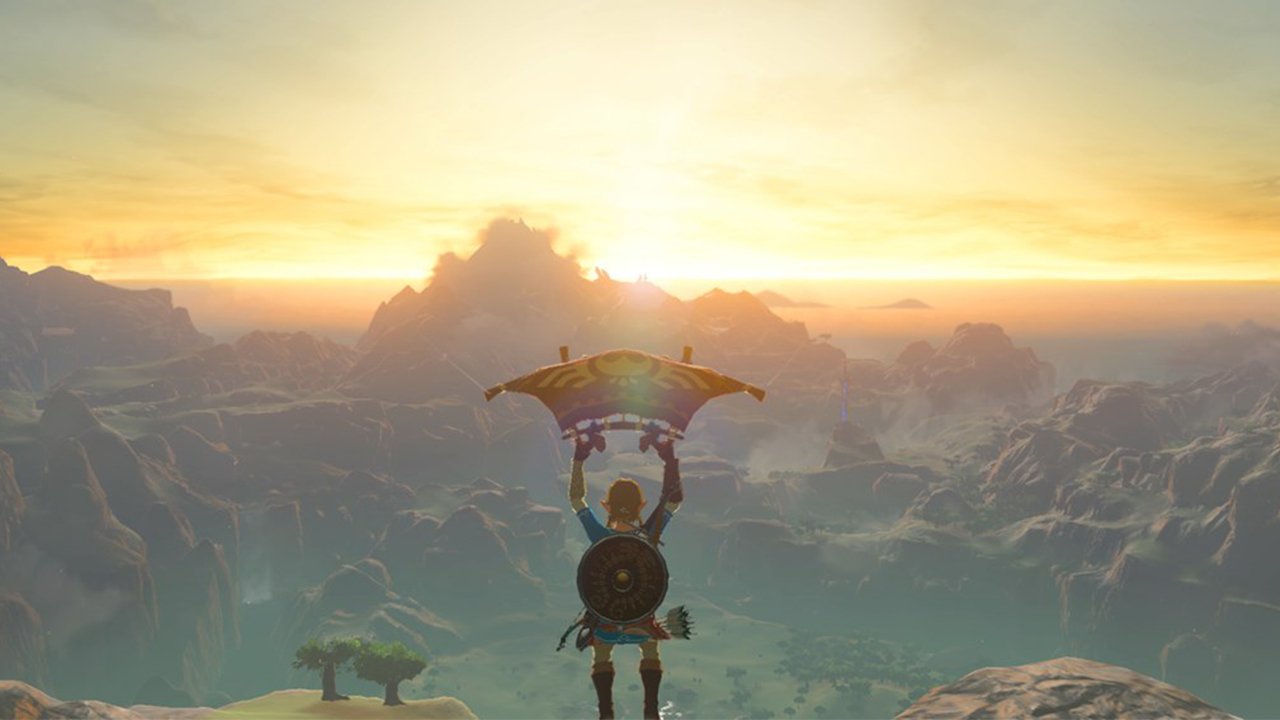 It seems Nintendo’s gamble on the Switch may have paid off as the company has been enjoying a massive first week not only in hardware sales, but software as well. After being laughed out of the room in the last “console war,” the Big N may very well be climbing back on top.
According to Media Create via Gematsu, Nintendo’s Switch sales from the week of Feb. 27, to March 5, 2017 totalled 325,892 copies at retail in Japan, a little over the initial 313,700 reported by CGMagazine’s Christopher Whan.

2. Fri-Sat sales for Nintendo Switch exceeded first 2-day sales in Americas for any system in Nintendo history. Next biggest was Wii.

These strong sales aren’t limited to the Switch however as Breath of the Wild sold 44,602 on the now deceased Wii U, and Dragon Quest Monsters: Joker 3 Professional sold 13,426. The only game that came close to matching these sales numbers was Horizon: Zero Dawn selling 116,997 copies.

This may be very good news for Nintendo as the Switch has been enjoying a mixed, but mostly positive reception. Considering the Switch’s relatively limited launch library, such impressive sales shows an overall interest in the console, which may very easily be capitalized upon by the release of ARMS in the near future, as well as the April release of Mario Kart 8 Deluxe, followed by Splatoon 2 (who’s release date has yet to be confirmed), and even Super Mario Odyssey in the holiday season.

If Nintendo keeps the momentum going for the Switch with a staggered launch of first-party games, as well as a steady release of indie and third-party titles, the Switch could very well propel Nintendo back to the top of the mountain.