The Death of Stalin will be Prominent in 2017 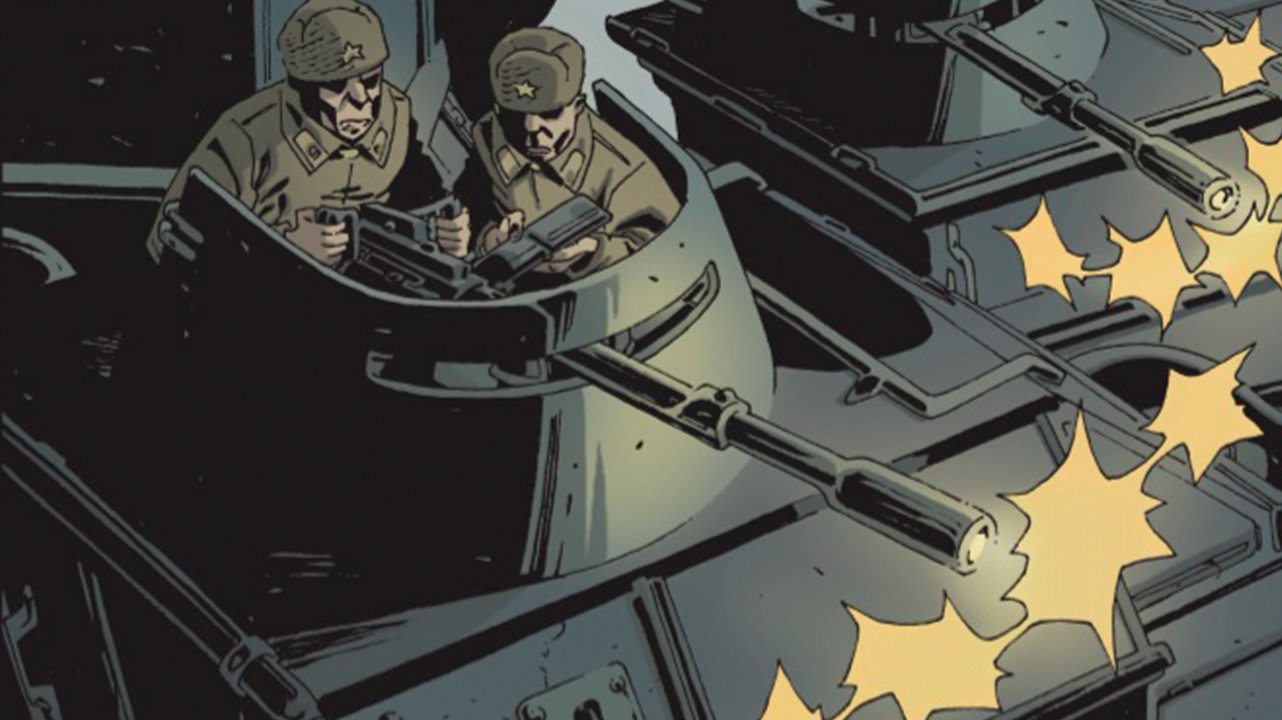 In 2017, the world is going to witness a whole new interpretation of Joseph Stalin. In fairness, nothing new will be discovered for those interested in the former Russian Dictator. However, for those looking for a deeper understanding of the famous mass murderer, 2017 will see the release of a brand-new film and the English translation of a French novel.

IMDb has the soon to be worldwide phenomenon The Death of Stalin, pegged to be released sometime this year. When, though, is still unclear. In the short synopsis that is given for the film, it states that the film will follow the last days of Stalin’s life; as well as the chaos that ensued the days that followed. However, this movie may not have ever been constructed if not for the legacy that the graphic novel left behind.

The director of the upcoming film The Death of Stalin, Armando Iannucci, revealed his inspiration behind this motion picture. He went to Twitter, as all great movie directors do, to post that within minutes of reading The Death of Stalin (the graphic novel), he knew he wanted to make the movie version of it. However, now that graphic novel is being published by Titan Comics and will bring it to a much wider audience.

The original, which was written by Fabien Nury and illustrated by Thierry Robin, is centered on Stalin’s last two days on planet earth. It portrays the best interpretation of what it would have been like during that time span. All the chaos, competition for power, insanity and inhumanity during the demise of one of the most famous dictators in history.

Will O’Mullane, the Press Officer at Titan Comics, has slated this graphic novel to be released on July 25, 2017. Hopefully, it will directly coincide with the motion picture release.