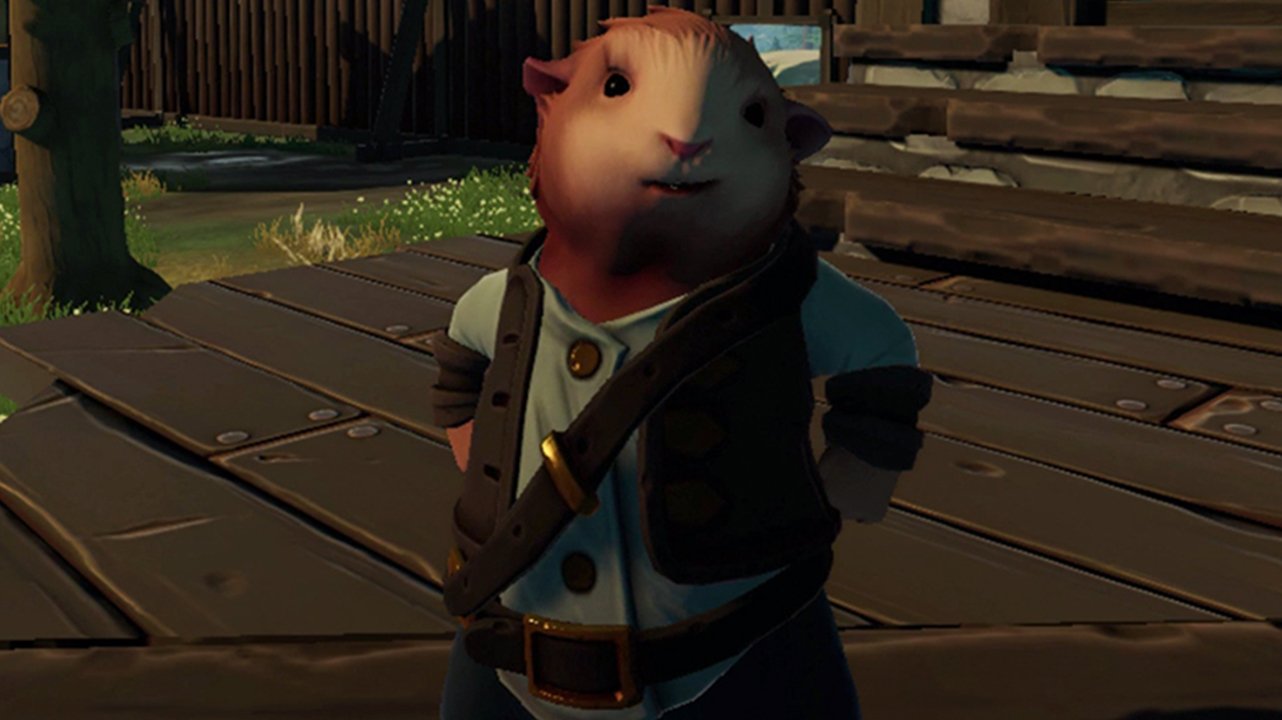 Crowdfunding has created a brand-new realm in video gaming. It has allowed fans to fully get behind a project that sounds enticing, and make it possible. Another game that has been backed by crowdfunding is on its way, and its name is Crowfall. Today, a new video was released which sees the creative director (J. Todd Coleman) touch on a few key details of the game's latest update Eternal Kingdoms.

Crofall recently launched into closed testing, and the Eternal Kingdoms update will help expand the game. Developer ArtCraft Entertainment explains the update will feature dedicated servers to host their own kingdoms, the ability to invite others to visit, the power to dictate the law of their land, and the ability to construct various plateaus and buildings.

Crowfall is a massively multiplayer online role-playing game (MMORPG) that is being developed by the masterminds behind famous Star Wars games, Galaxies and The Old Republic. Their new creation is going to revolve around conflict and player cooperation among several campaigns.

After a campaign world ends, players will go back to the Eternal Kingdoms. Think of this as the “home world” of the game. This is where all the strategy, organizing and ruling takes place before the campaign worlds are entered. Typical MMORPG tactics can be used (trading land for allegiance, divided up domains into provinces, etc.).

In the course of this MMORPG, players will have the opportunity to traverse through several campaigns. Each of which, have their own distinct features that make them unique. Each one will exist for around one to three months. During that time span, players will live through all four seasons. As the journey goes on, the land becomes more consumed with legions of the undead. When winter ends, a victor will be chosen and the world will be destroyed forever.

A couple of other noteworthy features are the inclusion of a player driven economy, the ability to become powerful without grinding for hours on end and that when campaigns end the heroes do not cease to exist.

As of now, Crowfall is currently in the pre-alpha stage. Sometime in 2017, though, it can be expected to hit PC. No subscription service is going to be required (just a one-time purchase), but a computer with at least 8 GB of RAM and a 2 GB Graphics Card will be required to run the MMORPG

File Under: RPG
More From CGMagazine