Fox Drops New War of the Planet of the Apes Trailer 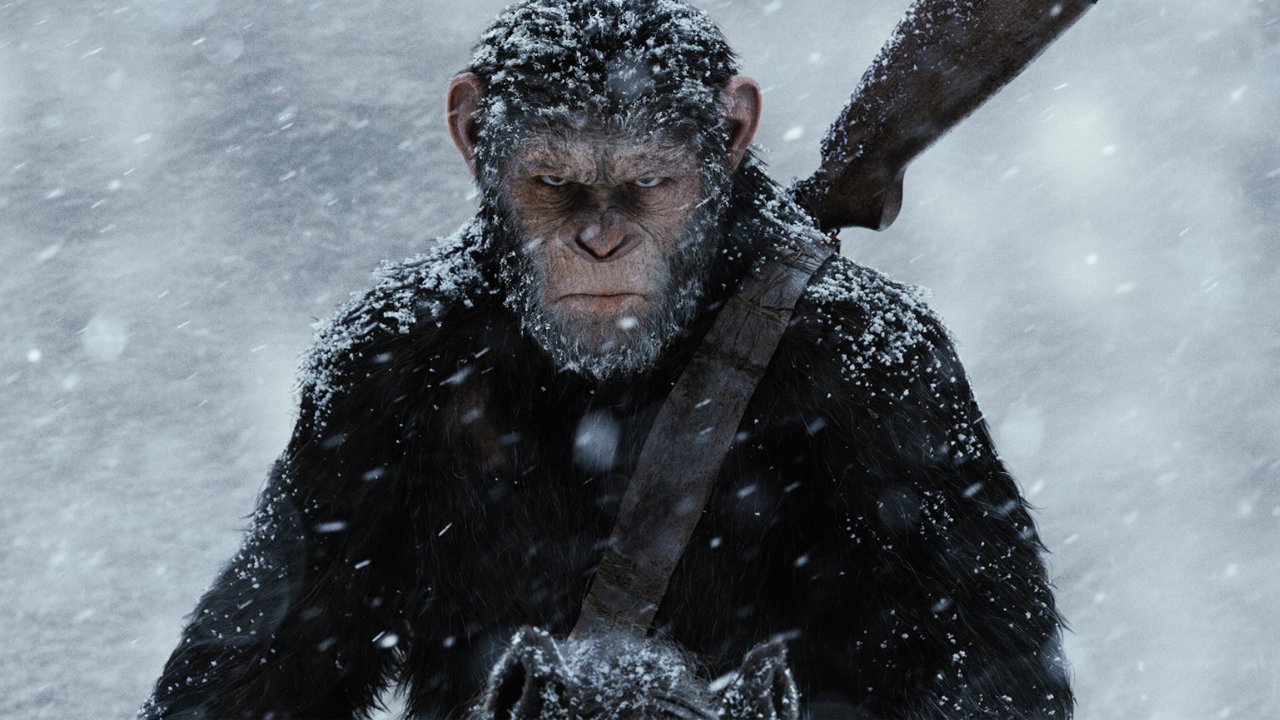 This film is a direct sequel to Dawn of the Planet of the Apes, and follows the events left off from the movie. War of the Planet of the Apes centers on the war between humans and the apes. Caesar, the main protagonist, lead his apes in the much-anticipated war. However, it took several heavy losses for Caeser to unleash the dark side of his thoughts as a ruthless colonel, which will be played by Woody Harrelson, is leading these malicious assaults and deaths it leads Caesar to be fully determined to avenge his kind.

For the ultimate climax, the war pits Caeser against The Colonel in an epic fight to determine the fate of each warrior’s race. One will triumph, while the other will fall. Is the excitement at an all-time high yet?

In the beginning of the second official trailer, it reminds the world of the history of Caesar. It has voiceovers (behind the epic soundtrack) reminding of his intelligence and braveness. After this, humans go looking for Caeser who reminds them that he did not start the war, and that he only fights to protect apes. In a matter of moments, the trailer shifts to The Colonel expressing his desire to save humanity by abandoning it. He is then seen firing a military strike to the apes. Thus, the war begins and Caeser will not be contempt until he extracts his revenge for his kind.

War of the Planet of the Apes is going to hit theaters on July 14, 2017. July 14 will mark the end of either the apes’ world; or the humans.