Open-World To Become The Standard For The Legend Of Zelda 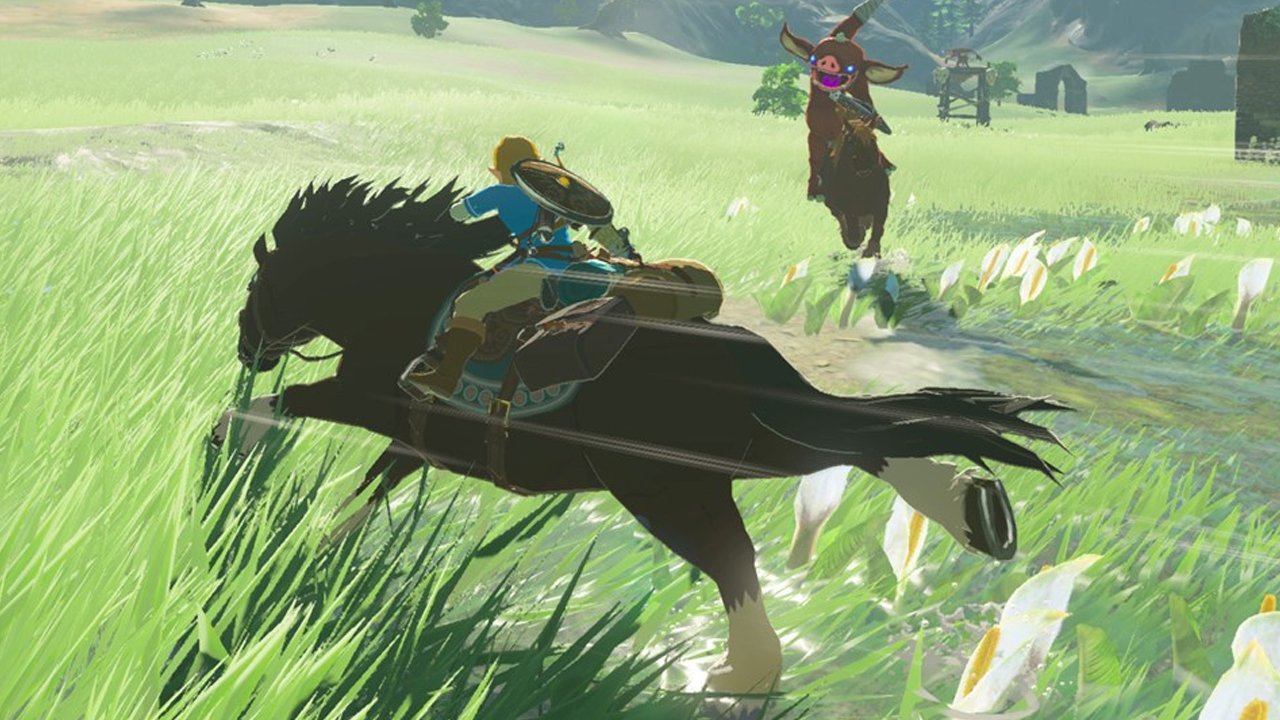 Gamers can’t seem to get enough of The Legend of Zelda: Breath of the Wild. It has captivated so many players, prompting them to pour over every square pixel of the game to discover its many secrets. According to series director Eiji Aonuma, this is just the beginning for The Legend of Zelda franchise.

In a recent interview with Japanese magazine Famitsu, Aonuma spoke about several elements of the newest Zelda game. While the interview is in Japanese, Twitter user Japanese Nintendo was able to decipher some of Aonuma’s words.

Within the interview, Aounuma implies that the “open-air” Zelda may become the norm from now on. Granted this could be taken with a grain of salt considering Aonuma once said Skyward Sword’s motion controls would become the standard for the Zelda franchise.

Aonuma interview from this week’s Famitsu implies that open world Zelda will be the standard from now on https://t.co/7LsWT2UaLM

While we’re awaiting a full English version of the interview, a rough translation asks questions about why Zelda is as inexperienced as she is, where Breath of the Wild lands on the Zelda timeline, and why Zelda is a fleshed-out character while Ganon is a more “conceptual existence.”

Personally, after playing so much of Breath of the Wild, my first question was how Nintendo hadn’t made something like this sooner. The Legend of Zelda has always had an “open-world,” however never has it fully embraced the action-RPG open-worlds of games like The Elder Scrolls or The Witcher.

However, with the success and praise of Breath of the Wild, one can’t help but wonder how Nintendo goes back to making a “traditional” Zelda, like Majora’s Mask or Wind Waker. If I had to fathom a guess, I might say those Zeldas could exist on the 3DS if Nintendo truly does plan to keep it alive alongside the Switch.

With how well both Ocarina of Time and Majora’s Mask were ported to the 3DS, it’s not unreasonable to think smaller, more directed Zelda games could have a home on the dedicated portable console. It would also prompt Nintendo for more unique game design elements to suit the console, like with Phantom Hourglass and Spirit Tracks.