Star Wars, Ridley Scott, and the State of Modern Sci-Fi 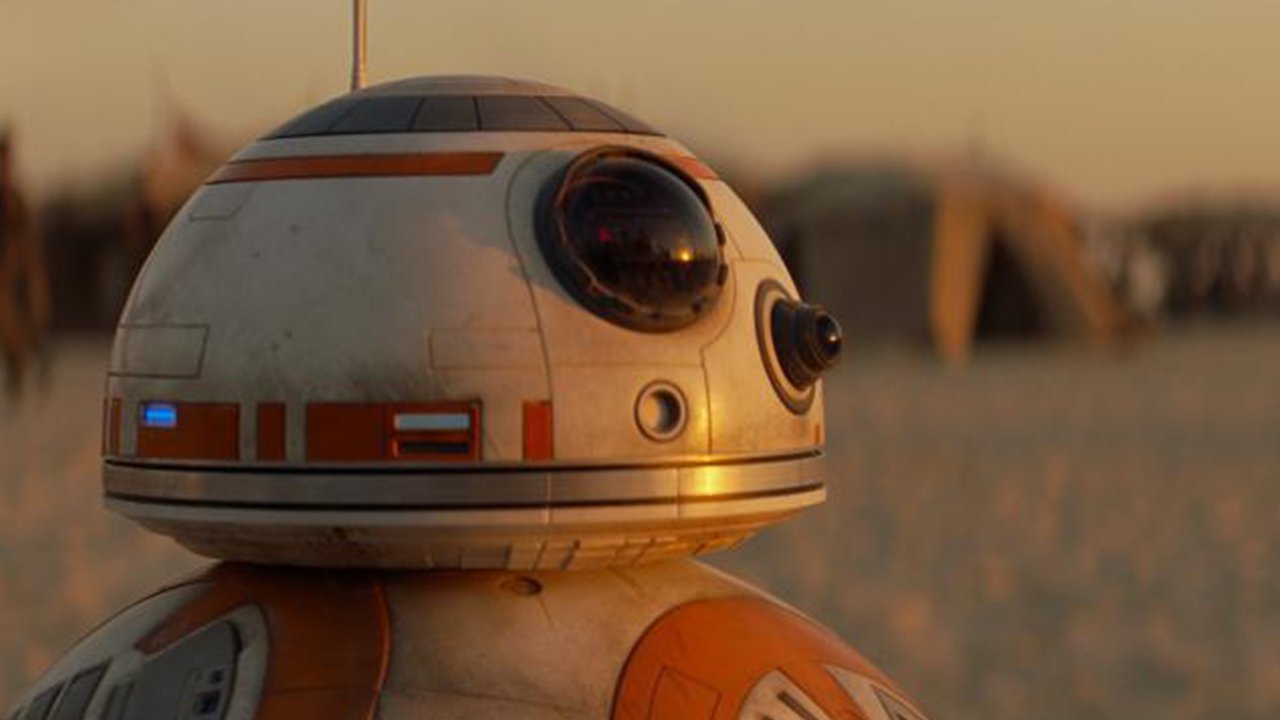 For sci-fi film fans, 2017 is earmarked to be a banner year. Science fiction movies are arriving in abundance. Here’s a quick rundown of sci-fi goodies this year: Alien: Covenant, Star Wars: The Last Jedi, Guardians of the Galaxy Vol. 2, War for the Planet of the Apes, Life, Kong: Skull Island, Valerian and the City of a Thousand Planets, Blade Runner 2049, Ghost in the Shell, Transformers: The Last Knight, Space Between Us, Thor: Ragnarok, Flatliners, God Particle, and the list goes on and on.

Now, admittedly the term science fiction is a stretch nowadays with many of these films. Think of modern day sci-fi as a hybrid—there are elements of science fiction, some heavy, some light, but still sci-fi nonetheless. In the film list above, there are sci-fi hybrids with genres of horror, fantasy, superhero, thriller and action/adventure. For this article, we’ll assume sci-fi to be the hybrid, as it’s the most popular incarnation of the genre today.

That being stated, it’s still a big year for sci-fi moviegoers. In fact, the past number of years have seen an abundance of sci-fi related films. What brought this onslaught of sci-fi goodness this year? First, we need to cast our eyes upwards toward the stars. Star Wars: The Force Awakens opened in 2015 and shattered December box office records, screaming toward a haul of over $2 billion worldwide. Star Wars: The Force Awakens having such a field day at the box office reminded movie studios that, if done right, sci-fi sells incredibly well. Sure, science fiction has continued to plug along in recent memory with movies like JJ Abrams’ new Star Trek reboot in 2009 as well as solid one-off films like Oblivion, Pacific Rim, Interstellar, Looper and Edge of Tomorrow. However, this Star Wars effect is very reminiscent to what happened in 1977, when the original Star Wars was released. After George Lucas’ space opera became a bonafide blockbuster, it opened the door to more sci-fi productions such as Alien, Blade Runner, Flash Gordon, Tron, The Black Hole, Star Trek: The Motion Picture, and the television series Battlestar Galactica and Buck Rodgers in the 25th Century.

Another reason for this year’s wealth of sci-fi movies is the reintroduction of Ridley Scott to the genre. After a few decades removed from his sci-fi classics Alien and Blade Runner, Scott dropped the Alien prequel Prometheus in 2012. And he didn’t stop there. He took such a liking to the genre, his Academy Award Nominated film The Martian was released three years later in 2015. In a recent interview with Fandango, Scott has confirmed that after this year’s Alien: Covenant, he has four more films in his mind all set prior to the original Alien. Further, he is also executive producing the sequel to his masterpiece Blade Runner. Blade Runner 2049 is slated to hit the silver screen in October.

For sci-fi movies, a rising tide raises all ships. With Star Wars being so financially lucrative and Ridley Scott being fully immersed in the genre once again, it seems sci-fi movies won’t be diminishing anytime soon.

This new renaissance of sci-fi movies is a great thing for fans of the hybrid genre. There will be one Star Wars movie released every year for as far as the eye can see. But as we look deeper into the renewed Star Wars phenomenon, there is an ugly underbelly to this new crop of sci-fi films. In recent years, there has been a trend in Hollywood—bank on bankable products. Whether that means superhero movies or unstoppable fantasy or science fiction franchises, Hollywood executives would much rather milk an existing fan base than create a new one. If we look at the sci-fi list given at the beginning of this article, most of the films are either a prequel, sequel, graphic novel adaptation, remake or reimagining.

Sure, in the world of corporate Hollywood, bankable money is as revered as gospel. No one wants to be the one to fund a flop. But what about bankrolling the next Star Wars or The Matrix? Are these times gone? Think back to the late 1970s and early 80s. That time brought us sci-fi gems like Star Wars, Alien, The Terminator, Back to the Future, E.T., and Close Encounters of the Third Kind. What do these all have in common? They were written solely for film. No adaptation. Most of these movies spawned hugely successful franchises, but they began as a single film—a solitary idea. They were creative, imaginative and fresh; and fans the world over have the heads of Hollywood studios back then to thank. They were the ones green lighting the projects. It’s rare air that these risks wagered today.

Now don’t get me wrong. A year like 2017, with an abundance of sci-fi movies, is a wonderful thing. It makes going to the movies that much more enjoyable, should you be a fan. But there is something to be said about the first time the film going public went to see films like Ghostbusters, Avatar or Inception. These movies were unknown properties; the film itself had to work at finding an audience. It didn’t have pre-disposed fans like most sci-fi movies this year.

Alas, the days of the Hollywood risk takers may have gone the way of the Dodo bird. If so, let’s hope sci-fi filmmakers can find something new in this retread era.

File Under: Alien, Guardians of the Galaxy, Star Wars