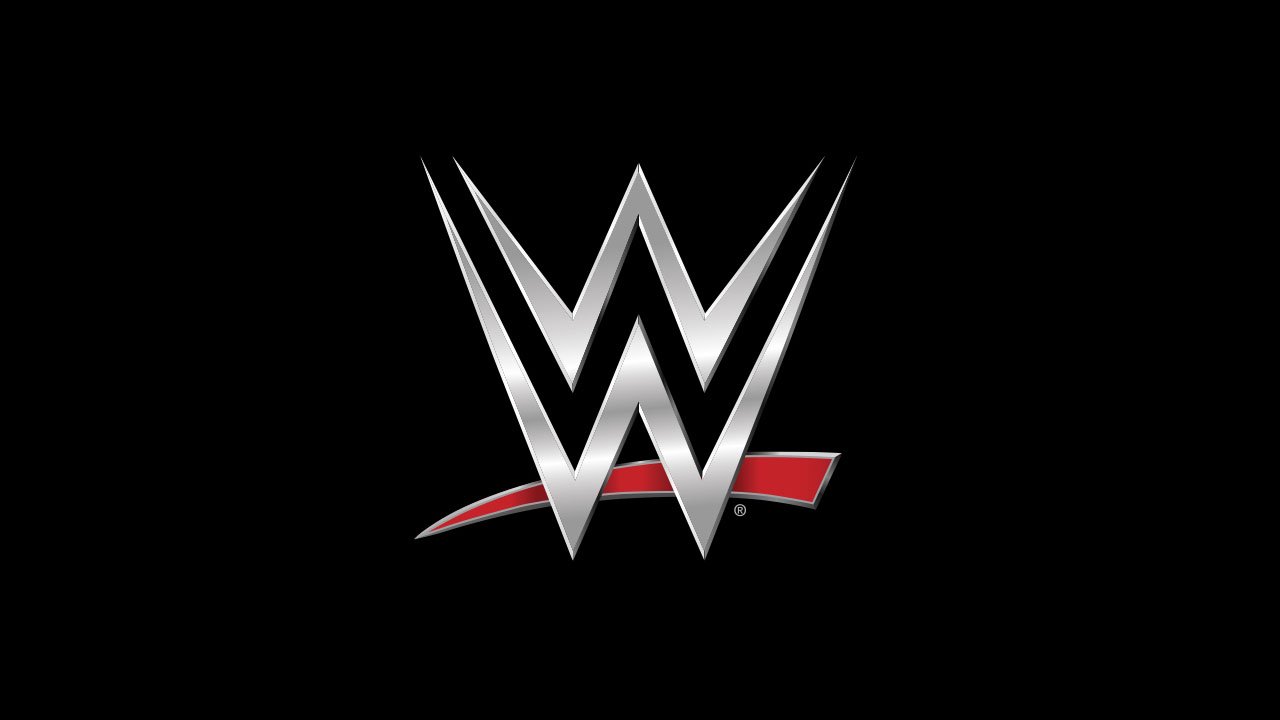 One of the biggest game publishers on the planet has teamed with the biggest wrestling promotion to bring free to play mobile game to fans of pro graps as Sega ([stock_quote symbol=”TYO:6460″]) announced a partnership with the WWE ([stock_quote symbol=”NYSE:WWE”]) for a free-to-play title, WWE Tap Mania.
Described as an idle game slated for a release later this year for iOS and Android devices. The game will offer a roster of current and retro WWE superstars and feature leaderboards during live in-game events based on popular pay-per-views like Wrestlemania, SummerSlam and Royal Rumble.

“At SEGA, we like to find new ways to bring brands and experiences to a wide mobile gaming audience,” said Naoki Kameda, COO of Sega’s mobile division in the West in a press release. “This partnership with WWE presents a fresh opportunity for collaboration. Working with WWE, a monumental leader in global entertainment, along with The Tap Lab, a studio known for crafting action-packed games that are fun at their core, we’re confident that WWE Tap Mania will delight WWE fans worldwide.”

Founded in 2009, The Tap Lab has experience in the mobile field. Some of their titles include Politicats, Adventure Time: BMO Snaps, Bigfoot Hunter, and Tiny Tycoons. So for the WWE, this seems like a natural fit for the two companies.

“We are always looking to engage our global fan base in new and exciting ways,” said Casey Collins, WWE Executive Vice President, Consumer Products in a press release. “Partnering with industry leader Sega is a great opportunity for us to continue our mobile game strategy while bringing in new fans with WWE Tap Mania.”

WWE is going all in with mobile devices. The company released the puzzle title WWE Champions. While that title is more recent,  WWE Immortals, a Mortal Kombat inspired title developed by NetherRealm studios, is probably their best-known offering in the hardcore gamer realm, bringing the Mortal Kombat style to the WWE Universe on handhelds.