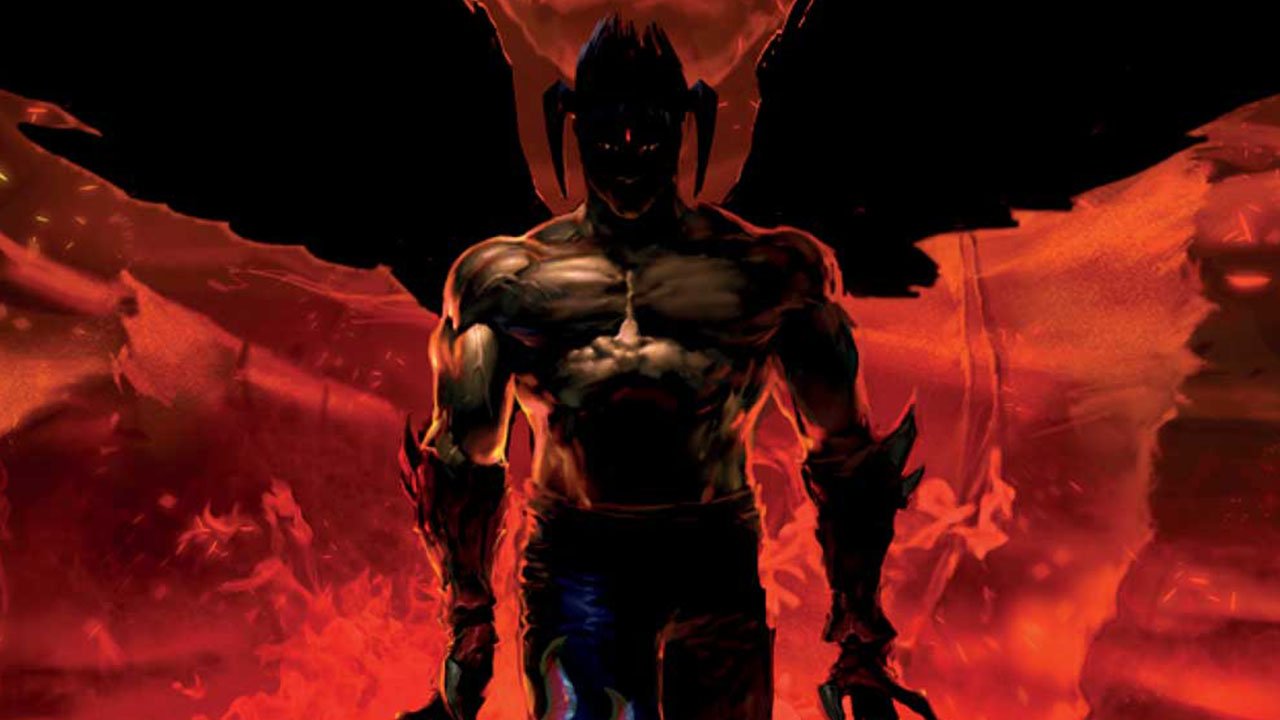 The brand-new Tekken comic, that will entertain fans before the inevitable release of Tekken 7, has just been given an extended art preview for Tekken Issue #1.Announced by Titan Comics, this preview gives a glimpse of some of the images that will be depicted in the upcoming comic book.

As far as the first issue of the comic book itself, which is set to be available (both online and in stores) on May 3 for $3.99, Titan Comics are working together with Bandai Namco Entertainment to create enticing tales about some of the franchise’s most beloved characters. All the writing duties belong to Cavan Scott, while it will be illustrated by Andie Thong.

Not too many details on the content were touched on, but it will dive into the rich history of Tekken. This would include canon characters Paul Phoenix, Yoshimitsu, Nina Williams, Jin Kazama and Heihachi Mishima.

For fans of the franchise, this will be an essential read and this will lead into Tekken 7. Speaking of Tekken 7, it seems like it will finally be available for the Xbox One, PlayStation 4, and PC this June. Being announced all the way back in 2014, this has been long overdue. However, 2017 is finally the year that will reward fans of the historical franchise. Both with a brand-new video game and the new comic from Titan Comics.