Uncharted: The Lost Legacy Will Launch in August 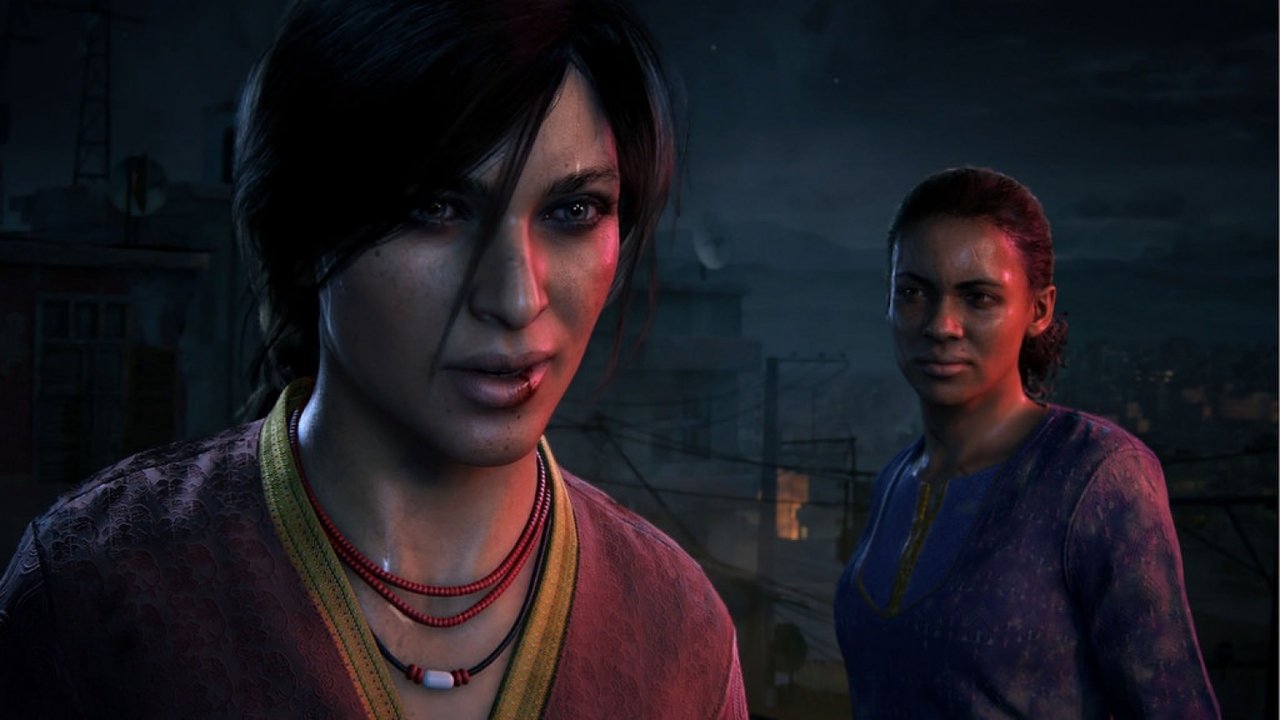 Uncharted fans can finally let out a sigh of relief. Ever since the PlayStation Experience event that took place at the end of last year, fans have been left scratching their heads as to when the newest entry in the franchise would be released.

Today, the Creative Director at Naughty Dog (Shaun Escayg) posted on the official PlayStation blog page a release date for Uncharted: The Lost Legacy. As a bonus, a short scene was released from very early in the game that can be viewed on YouTube or on the PlayStation blog.

As far as the official launch date, Escayg confirmed that it would be available on August 22 of this year (for $39.99). In addition to this, he also noted how players who pre-order this entry will receive a free digital copy of Jak and Daxter: The Precursor Legacy (which will be a high-definition upgrade to the PS2 original) when it releases on the PlayStation Store.

However, it does not end there as those who choose to pre-order Uncharted: The Lost Legacy from the PlayStation Store will receive a theme of the game designed by Truant Pixel. Finally, for anyone who picked up the Triple Pack, Explorer’s Pack, or Uncharted 4: A Thief’s End Deluxe Edition they will get this new title digitally at launch. But, those same people will not be eligible for the bonuses previously alluded to.

Although this entry will feature new protagonists, Chloe Frazer and Nadine Ross, Escayg did specify that their team is treating this like a true Uncharted game. With this, will bring along refined gameplay, new locations to traverse, and awe-inspiring cinematic sequences. Though, this entry will still have its own narrative with its own take on character development.