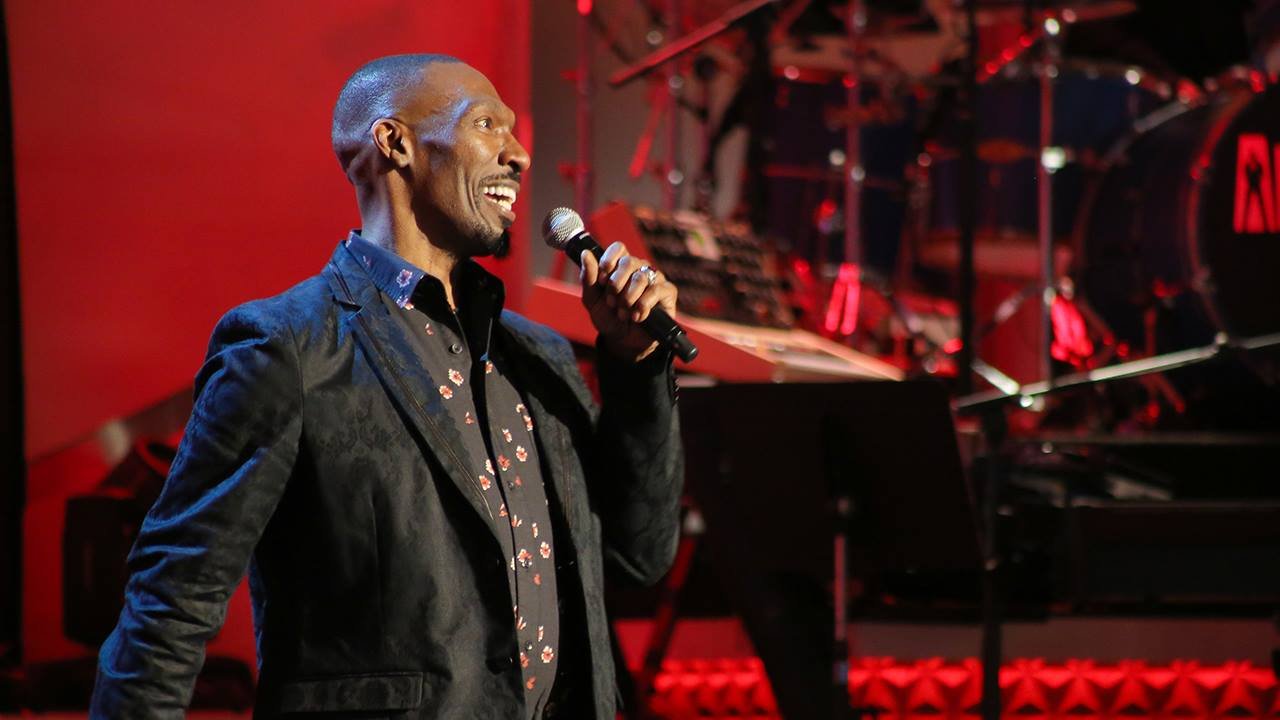 Obviously, Charlie Murphy will always be best known as the brother of Eddie Murphy. That goes without saying. When Eddie was in his late teens and early 20s he was the biggest star in the world. Leaping from stand up to Saturday Night Live, to movies with ease and incredible speed Eddie Murphy was an 80s icon in a cocaine-fueled era when stars had even more power than today.

His older brother Charlie, on the other hand, didn’t have it so easy. He spent time in prison as a teen and went straight into the Navy after being released, where he was promptly shipped oversees. When he returned to America at 24, his brother was already a star on SNL, Delirious was about to drop  Trading Places would become a big hit, and he was shooting Beverly Hills Cop. So Charlie showed up just in time to see his brother to become the biggest star in America and he was welcomed into the entourage lifestyle. He was happy living in that champagne fantasy for years and while he didn’t develop a desire to be an entertainer right away, he did bank plenty of amazing true Hollywood Stories that would come in handy soon enough.

Through the late 1980s and early 1990s Charlie Murphy slowly started to amass his own credits. It started with small acting roles in movies like his brother’s directorial effort Harlem Nights and Chris Rock’s underrated hip-hop Spinal Tap riff CB4. He helped Eddie write Vampire In Brooklyn of all movies (not either of their finest hours, but the bloodsucking venture isn’t without its charms). He stole some scenes in The Players Club and popped up on Martin. It wasn’t exactly an exploding career, but given that he was a famous sibling and looked remarkably like his brother, it wasn’t too surprising.

Then along came Chappelle Show and everything changed. As a writer and performer on Dave Chappelle’s ground-breaking and iconic sketch comedy series, Charlie Murphy became a breakout star. Obviously, he was best known for spinning tales about Rick James’ couch-stomping ways and Prince’s odd pancake basketball party. They showed off the storytelling chops that Charlie had built up over years of entertaining his brother’s entourage. He also proved to be a hilarious supporting player in popular sketches like The Player Hater’s Ball to The Real World. The guy was hysterical and even though that series was cut short, Charlie Murphy took advantage of his push into the spotlight and ran with it.

From that early 2000s breakthrough until his death, Charlie Murphy was a content generating machine. He started doing stand up and sold out clubs easily (eventually leading to a hilarious mic drop off an early exit to deal with a hostile crowd). He voiced the tastefully named Jizzy B in Grand Theft Auto: San Andreas. He was a member of The Boondocks. He co-wrote Norbit for his brother. He was in Night At The Museum. The guy never stopped working and touring. Charlie Murphy never took for granted the fact that he suddenly became a bankable name and recognizable talent. He forced us all to laugh way too often and way too hard for fourteen years before leaving far too soon.

Since he was such a late bloomer, it always felt like Charlie Murphy was just getting started. He found his comedic voice and knew how to transform all of his strange life experiences and troubled youth into art. While he was always around after Chappelle Show, there was a sense that the guy was waiting for the right platform to launch him to the next level. He never got the chance to develop his own film or TV series despite a strong writing background. He never got to co-star in a movie with his brother and it’s safe to say that they would have been an incredible team. Still, Charlie Murphy accomplished quite a bit in a long career and made us all laugh until we were in physical pain. Then he made us laugh some more. He was a talented guy who clearly could have done even more and it’s sad to think he’ll never get a chance.

We’ll miss the hell out of you Charlie Murphy. You were a damn funny man, and made a permanent mark on pop culture. You had one of the greatest laughs in human history. You even made a Jheri Curl wig look badass long after that should have been acceptable. Rest in peace.