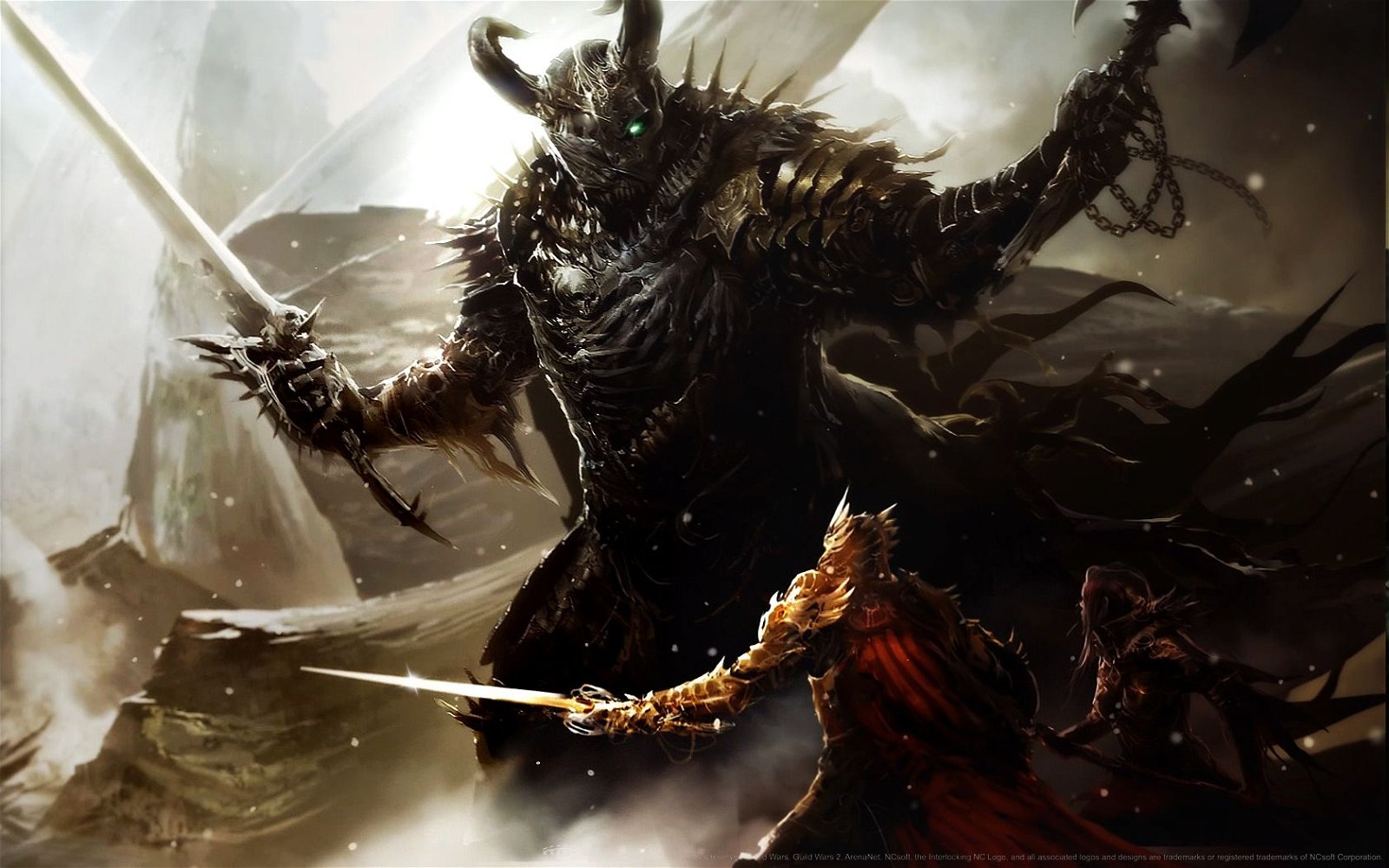 MMORPGs have a lot going on in them to keep players coming back. Compelling quest structure, an engaging storyline and a world you can get lost in for hours to name a few. One thing that tends to get overlooked by players, but would make the game feel empty without it, is the music.

ArenaNet in partnership with the Evergreen Philharmonic Orchestra have released a new video where they perform music from the first expansion to Guild Wars 2: Heart of Thorns.

On top of the performance, artwork from the expansion can be seen displayed on the giant screen behind the orchestra displaying the dark and mysterious tone the music is portraying.

The music for Heart of Thorns was composed by Lead Composer Maclaine Diemer and is performed by the Evergreen Philharmonic Orchestra. The orchestra consists of exclusively students from the Issaquah, Washington school district.

Heart of Thorns was released in Oct. 2015 and is the first and only expansion for Guild Wars 2.