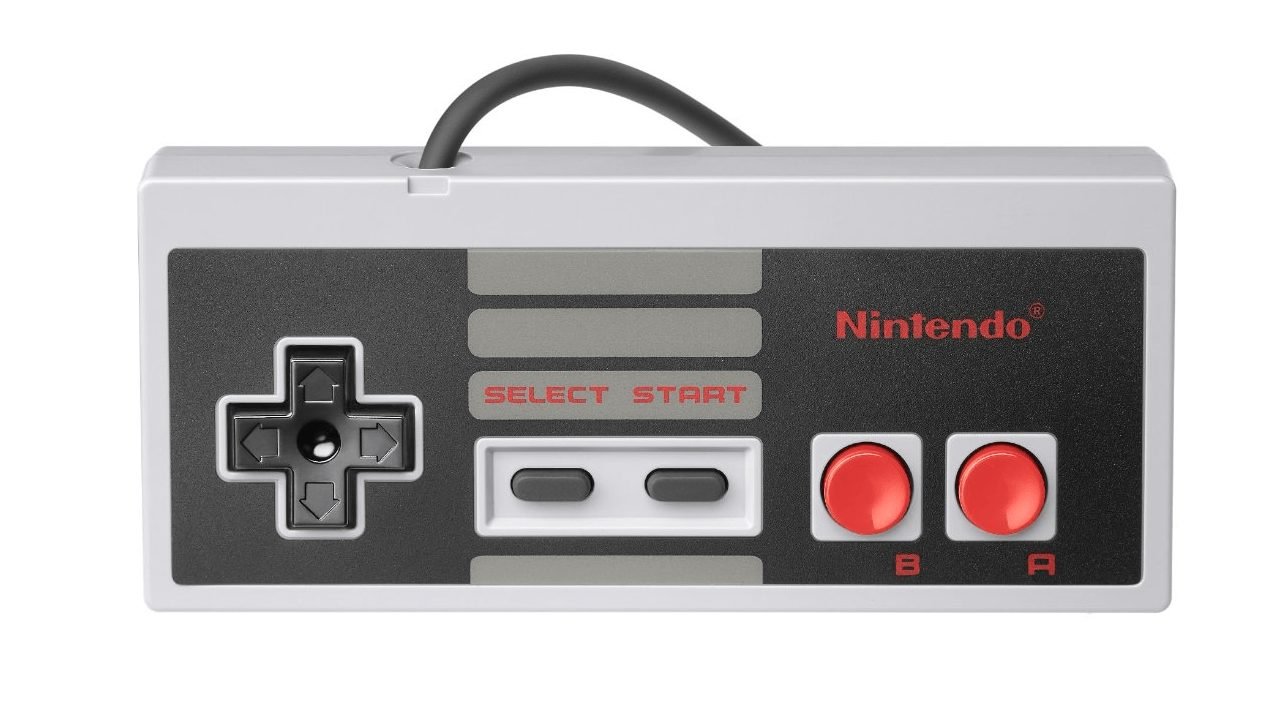 Final shipments for the system are scheduled for the remainder of the month of April. Speaking with IGN, the company explained the sudden decision:

“Throughout April, NOA territories will receive the last shipments of Nintendo Entertainment System: NES Classic Edition systems for this year. We encourage anyone interested in obtaining this system to check with retail outlets regarding availability. We understand that it has been difficult for many consumers to find a system, and for that we apologize. We have paid close attention to consumer feedback, and we greatly appreciate the incredible level of consumer interest and support for this product.”

Announced back in July of 2016, the NES Classic Edition went through a tough several months when it launched on November 11, 2017 for $60 USD. One would think that a discontinuation of a product signals mediocre sales, but that was not the case this time around. The NES Classic Edition was a highly sought out product when it launched during the Christmas season. It was rarely seen as anything but a sold out item. Pre-orders for the system were very limited in quantity and availability in retail saw a similar story.

The special little box gave players a chance to play through 30 NES titles on a recreated miniature version of the original NES. The small console could be plugged in using an HDMI and traditionally designed controllers could also be used. The console didn’t feature any kind of cartridge system and instead included all the games on the system itself. Games featured on the system include Super Mario Bros. 3, The Legend of Zelda, Metroid, Mega Man 2, Final Fantasy and Castlevania II: Simon’s Quest.