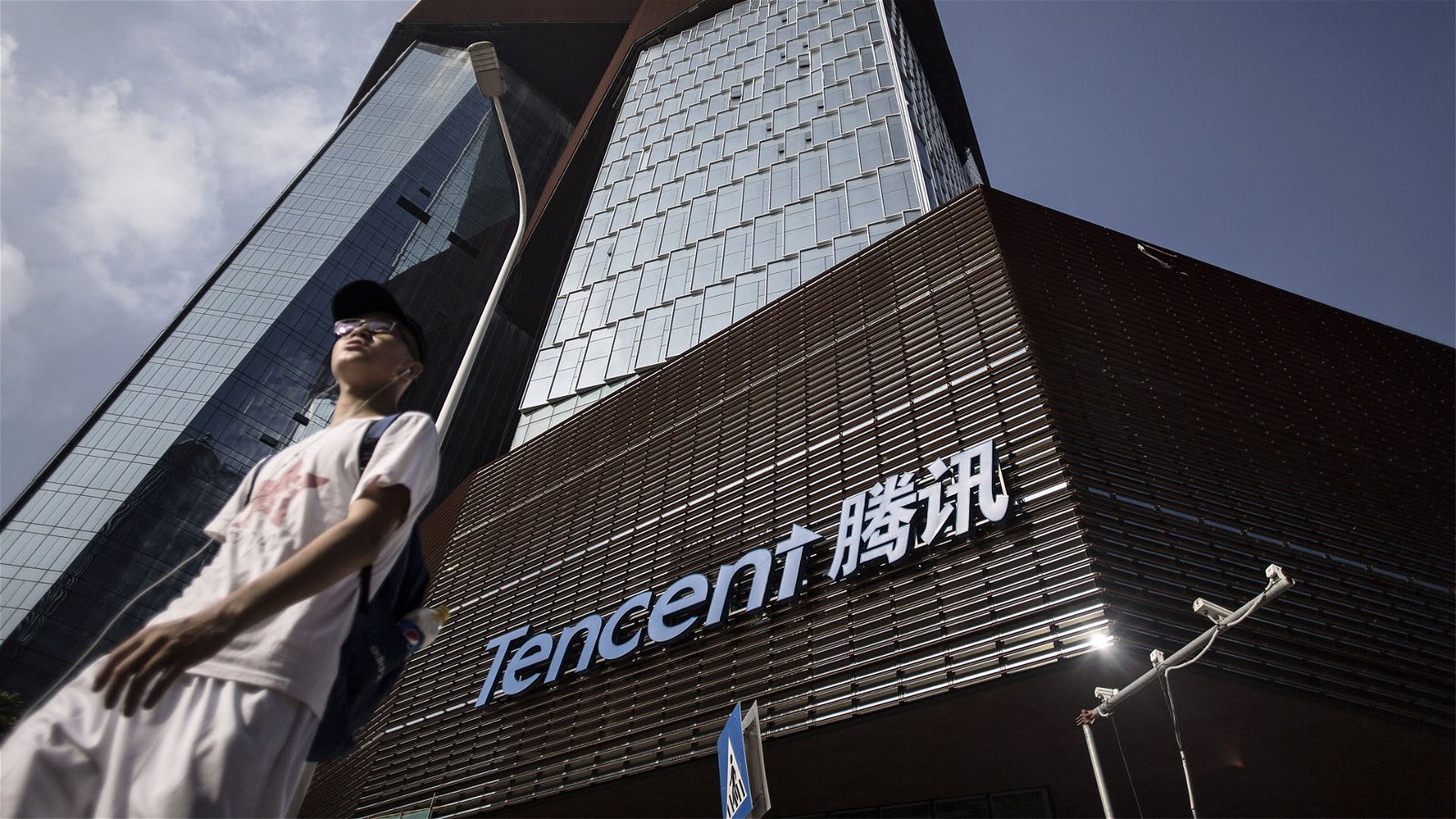 For a long time, Steam stood atop the digital gaming storefront mountain as the go-to platform to buy games for PC. Sure, places like gog.com provided some competition, but in comparison to Steam, it is small potatoes. Now, it seems that Valve’s storefront will actually have some competition as the Chinese investment holding company Tencent ([stock_quote symbol=”HKG:0700″]) announced it will launch its own digital store, WeGame, as a global platform.

Originally, WeGame only existed in China, but that doesn’t appear to be the case going forward according to a tweet from analyst Daniel Ahmad.

Looks like Tencent will rebrand its ‘Tencent Games Platform’ to ‘WeGame’.

China’s PC market is primarily dominated by Tencent, who’s since become the largest gaming company in the world. With a market cap of $270 billion USD ($2.16 trillion HK) Tencent owns League of Legends, and Riot Games while owning stakes in Supercell, Epic Games and Activision Blizzard. The company has since dipped its feet in the VR landscape as well.

This will no doubt create some competition for Valve who has mostly been the only dog in the park in terms of a digital storefront on PC. Considering many users of the Steam service have complained about quality control, it will be interesting to see how many users are willing to jump ship to a new platform or use both.

Another topic to note is that League of Legends is one of the most popular games on the planet with Riot Games announcing in an interview with Polygon that the title sees 100 million monthly players in 2016, a steady increase from the 67 million they announced in 2014. Western players can download League of Legends through its official website, but one could assume Tencent could make the title exclusive to WeGames to entice users to jump on board.

There is no word yet on if that is the plan going forward, but players can look forward to another digital storefront to choose their games from.