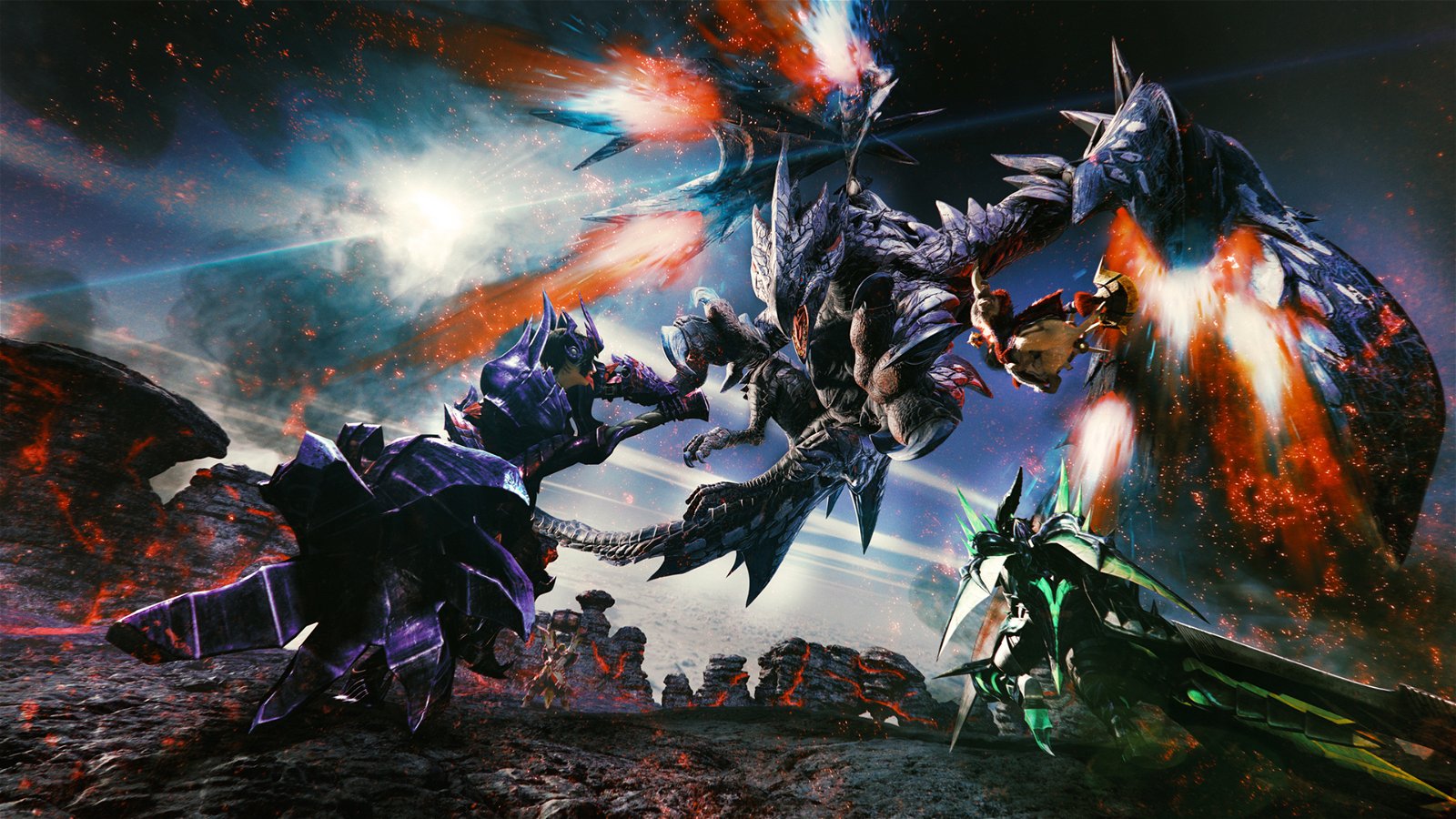 With only two new games released during the week in Japan, sales numbers of titles currently on sale have been slowly increasing. Marking the series’ final entry on Nintendo 3DS hardware, Monster Hunter XX (pronounced double cross) remains in the number one spot with 43,941 more sales for the week, reaching a total of 1,366,093 units sold since its release in mid-March. Monster Hunter XX is an expanded version of 2015’s Monster Hunter X (localized as Monster Hunter Generations), a 3DS title that has already sold over 4.1 million copies worldwide. The Nintendo Switch version of The Legend of Zelda: Breath of the Wild is the second highest selling game of the week with 20,888 copies sold, reaching 375,291 sales in total. Additionally, the Wii U version of the game placed tenth in sales with an additional 4,740 copies.

Adding the Wii U’s versions lifetime sales, The Legend of Zelda: Breath of the Wild has sold a total of 475,837 copies. Strong numbers for a modern Zelda title in Japan. The PlayStation 4 title, Nier Automata placed fifth on the chart with 6.265 copies sold, totaling 300,953 since its release in February. Nier Automata has already surpassed its predecessor which totaled a little over 100,000 copies sold a year after launch. The two new releases, Pro Evolution Soccer 2017 and Rep Kiss, placed fourteenth and eighteenth on the list respectively. Pro Evolution Soccer 2017 is a reprint of Konami’s soccer game, originally releasing in September 2016. The reprint sold 3,381 copies in its first week. Rep Kiss is a visual novel developed by Entergram, selling 2,918 copies.

In console sales, the Nintendo Switch placed at the number one spot with 45,673 units sold. Sales of the console have remained consistent since its launch in Japan. Nintendo’s other handheld device, the New 3DS snagged the second place on the list with 18,115 units sold, remaining consistent with prior weeks as well. Third place on the list goes to the PlayStation 4 with 17,067 units.