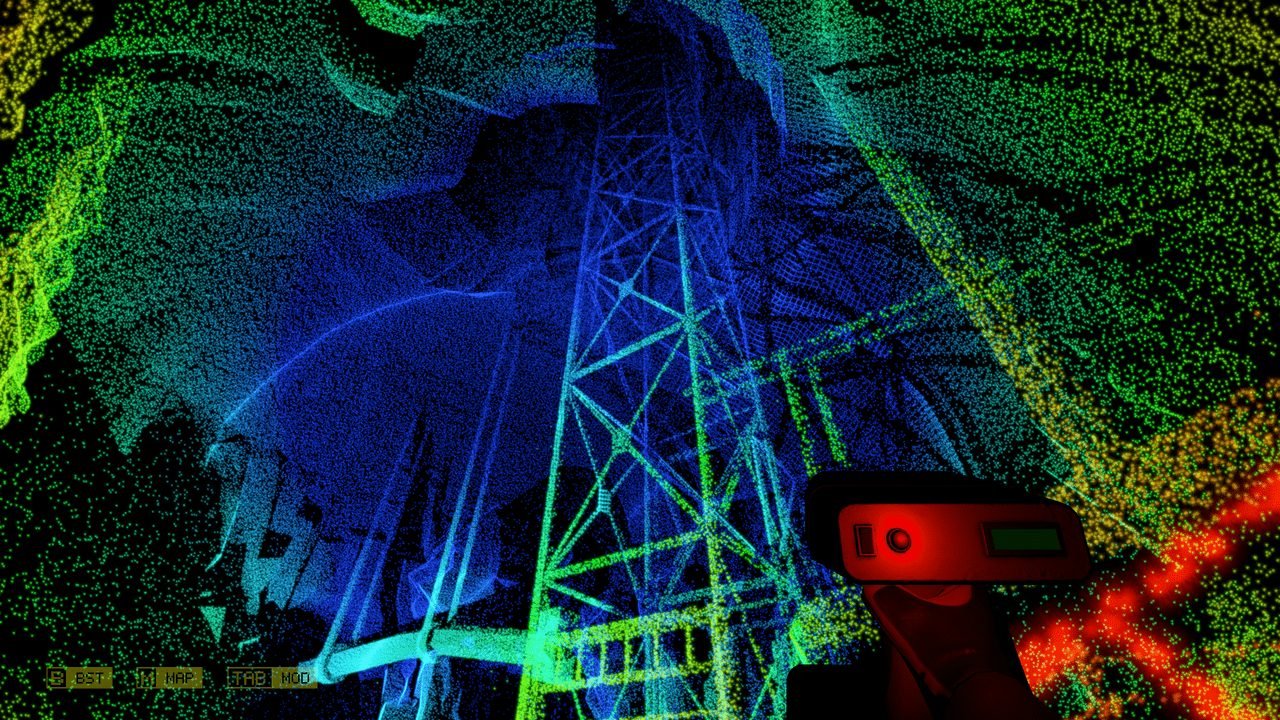 The masterminds from the acclaimed simulation video game Prison Architect (Introversion Software), have just revealed their latest creation. However, this one is going to entail a completely different experience.

Introversion Software officially announced that Scanner Sombre would be making its way to Steam on April 26, 2017 at 3 p.m. BST / 7 a.m. PDT / 10 am EDT (this Wednesday). Great, a new game was announced by the creators of Prison Architect but what exactly is it?

The trailer that was just released for the game, proves that it will be a visual masterpiece that will trouble the mind at every turn. Shot from a first-person perspective, players are given the task of traversing a series of underground caves to eventually find their way to their intended destination. All in the meanwhile, completely surrounded by darkness.

If it is complete darkness, how can caves be explored? This is where the gimmick of this game comes into play, the Light Detection and Ranging scanner. With this scanner, players will be able to use millions of light-points to create neon-3D images of the environments.

Chris Delay and Mark Morris, the Creative Director and Managing Director at Introversion Software respectively, promised fans that this will be entirely different than what they experienced in Prison Architect. Delay even went so far as to say this is a total departure for them as a company, in terms of atmosphere. While Morris warned players that this new title may bring feelings of discomfort alongside with it.

When the game launches, it will only cost $11.99. However, on Steam, GOG and the Humble store, players can get a 20 per cent discount when it officially becomes available. This is setting up to be one of the biggest steals of the year.