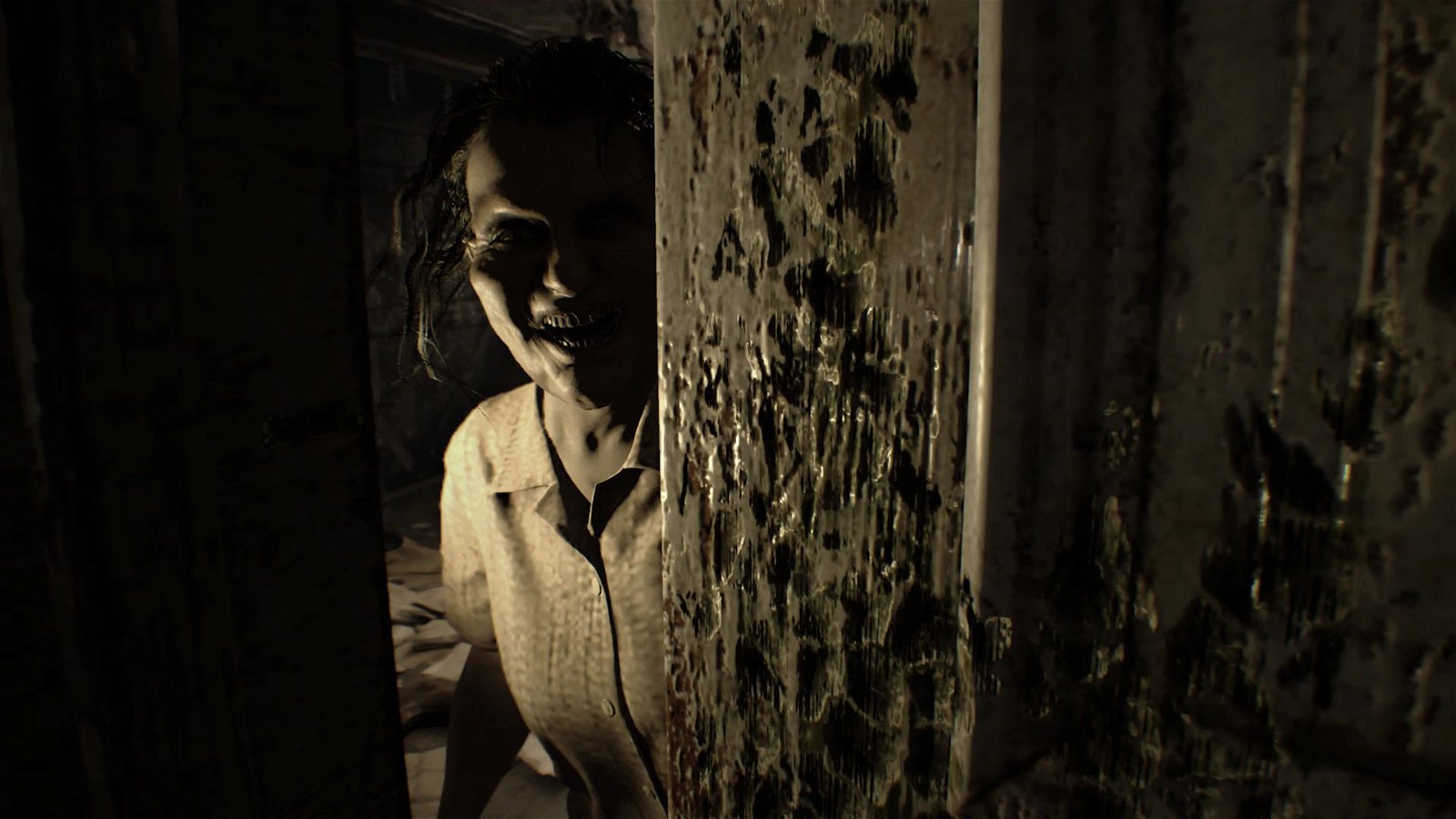 In distinct Japanese fashion, Capcom sent out an apology video from the Resident Evil 7: Biohazard team, stating the free DLC that was due for spring has been delayed indefinitely.The Not a Hero DLC is a free piece of content that heralded the return of Chris Redfield, a series staple character. Not much else is known about the downloadable content, however up until this point, Capcom has made efforts in keeping Resident Evil 7: Biohazard a stand-alone experience, keeping all references to other characters and already established concepts from previous entries in the series to a minimum, it will be interesting to see how the DLC incorporates an already well-established character into the game. Resident Evil 7: Biohazard already has some paid DLC as well as a season pass that introduces some gameplay modes and story scenarios in an episodic manner for gamers to enjoy. Capcom has stated that the Not a Hero downloadable content will remain free, however, a release date is currently not set.

Resident Evil 7: Biohazard received a lot of skepticism from both long-time fans and newcomers alike for its foray into adopting a new, first-person camera with additional VR support. Previously, all numbered titles in the franchise have been third person shooters, with Resident Evil 4 being accredited for taking the old tank-control and fixed cameras of old and adopting the now, famous over-the-shoulder approach that many developers have incorporated into their games.  Upon release earlier this year, any reservations fans had about Resident Evil’s bold new direction were quickly absolved as gamers quickly found themselves fully immersed in the world of Resident Evil 7: Biohazard, a game that ultimately brought the series back to its horror roots while still feeling fresh and original due its new camera and stellar VR support.