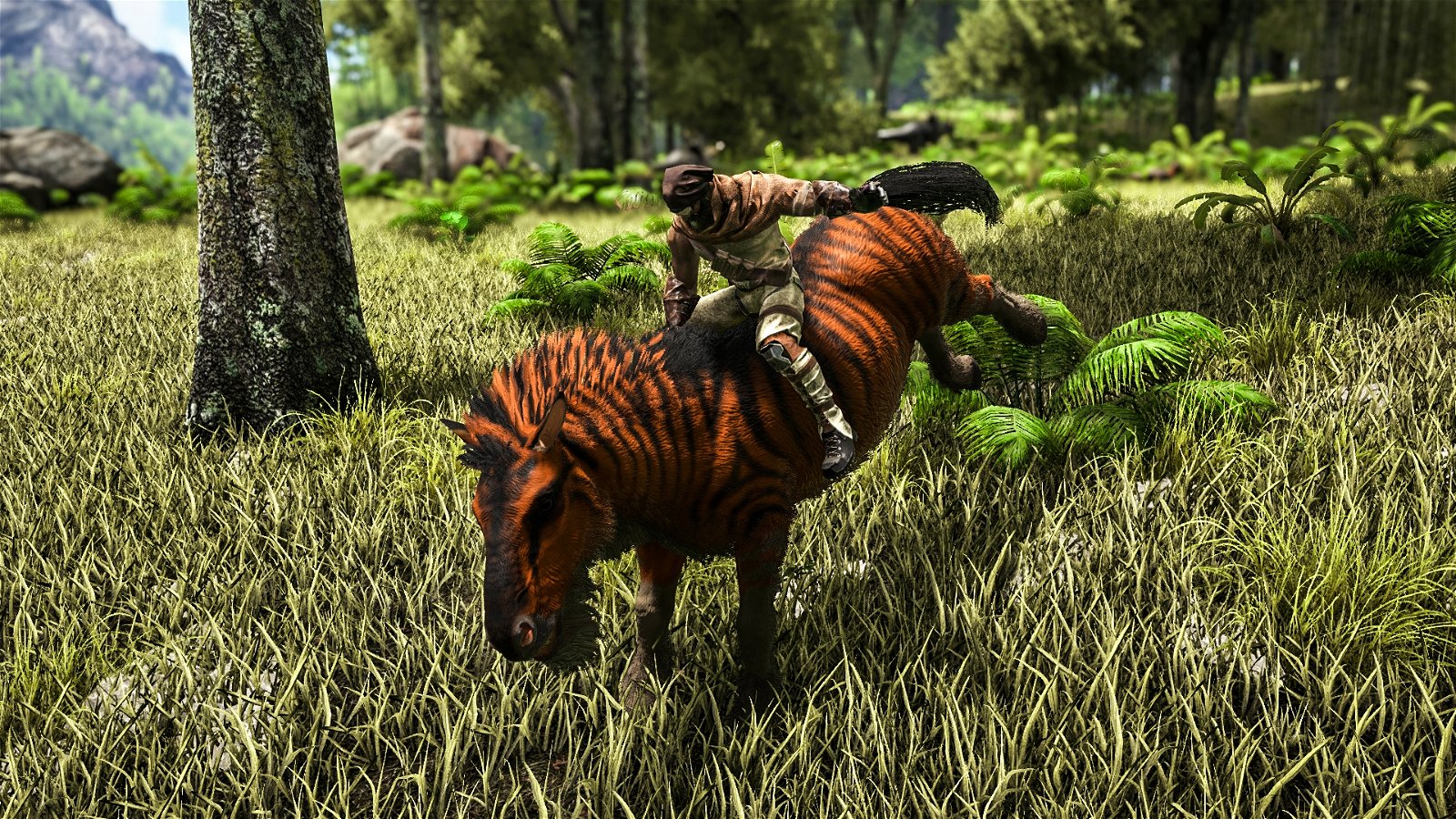 Studio Wildcard released a large update for Ark: Survival Evolved on PlayStation 4 and Xbox One.

Ark: Survival Evolved originally released on Steam Early Access in 2015. The game released on Xbox One in December of the same year and on PlayStation 4 in December of 2016. Ark: Survival Evolved is an open world game that can be played in a third-person or fourth-person perspective. In order to survive, players are tasked with establishing a base, forging weapons and fire and taming wild dinosaurs. 60 different species are found in the game and each creature has living ecosystems and predator hierarchies. Within a month of the game’s debut on Steam, Ark reached over one million sales. By August of 2016, the game had over 5.5 million sales across the Windows and Xbox platforms with 1.5 million being on Xbox One. In September last year, Developer Studio Wildcard released the first paid DLC for Ark. Their decision to release paid DLC for a game still in early access has caused some negative reactions from fans of the title.