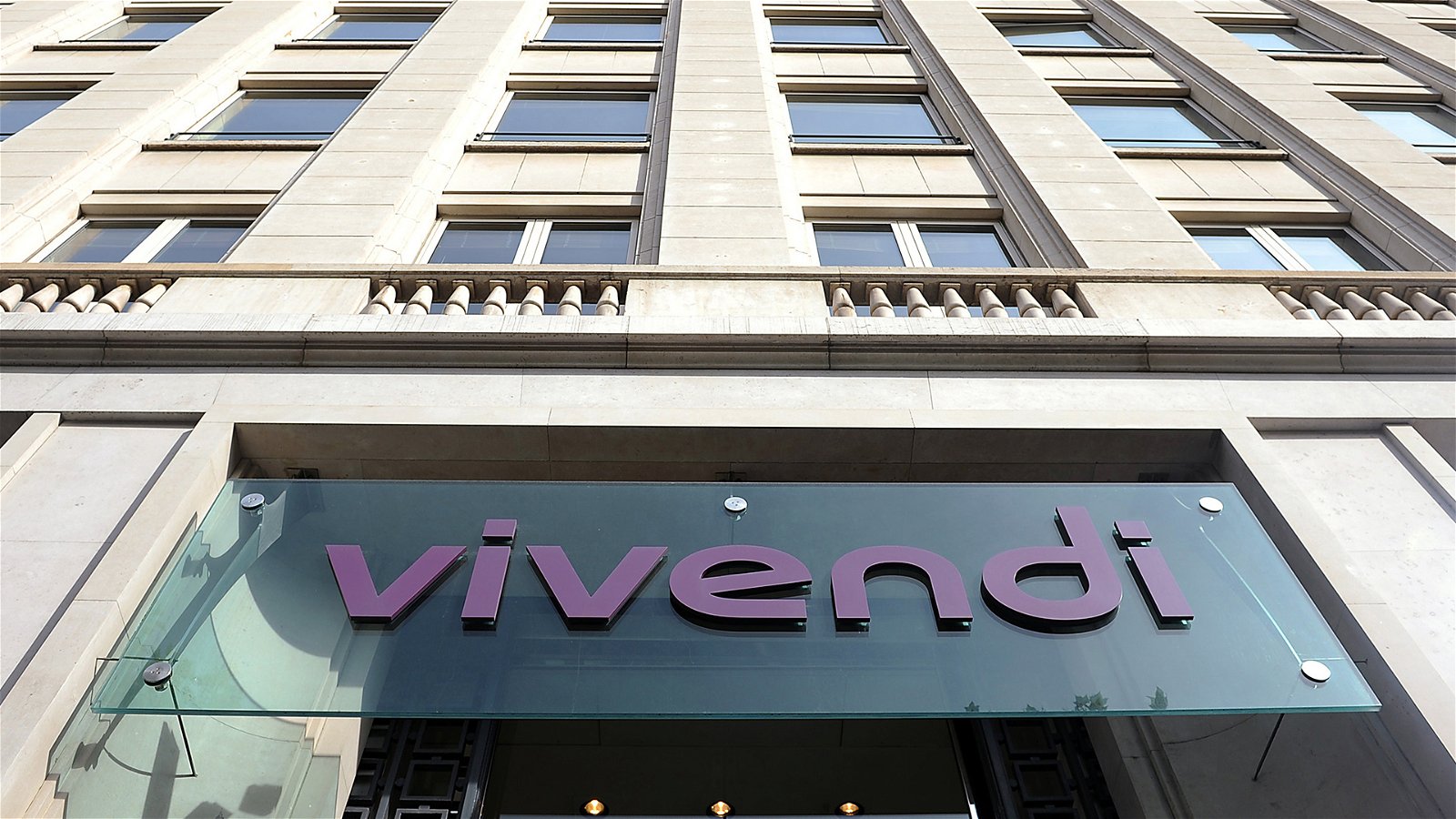 In the case of Ubisoft, Vivendi already owns 25 per cent of the game developer and publisher. Resistance from Ubisoft’s founders, the Guillemot family could lead to a costly takeover bid. Last year, Vivendi managed to buy French developer Gameloft away from the Guillemot family after buying up 29 per cent of the developer’s shares. Even with Ubisoft seeking support from other publishers, Vivendi is unlikely to give up and a buyout will occur sometime soon.

In three years, Chairman Vincent Boltore has spent nearly 15 billion euros ($16 billion) of Viveni’s own money on shareholders and acquisitions, including taking large stakes in Telecom Italia and Italian broadcaster Mediaset. Over the same period, however, Vivendi shares have fallen by about three percent with analysts still awaiting details about how exactly the company’s strategy will work in the end. As Vivendi’s biggest shareholder with 20.65 per cent, Boltore is expected to defend his record with Vivendi at an upcoming annual shareholder’s meeting in Paris, creating a chance for Vivendi to become integrated European media powerhouse.

Sources stated that Vivendi has already begun moving into its second phase and that everything will take place this year.